Climate change is driving fishery stocks out of their historic ranges. This study finds that the risk of such fishery exits is greatest in the tropics and that policy frameworks are poorly equipped to grapple with this challenge. 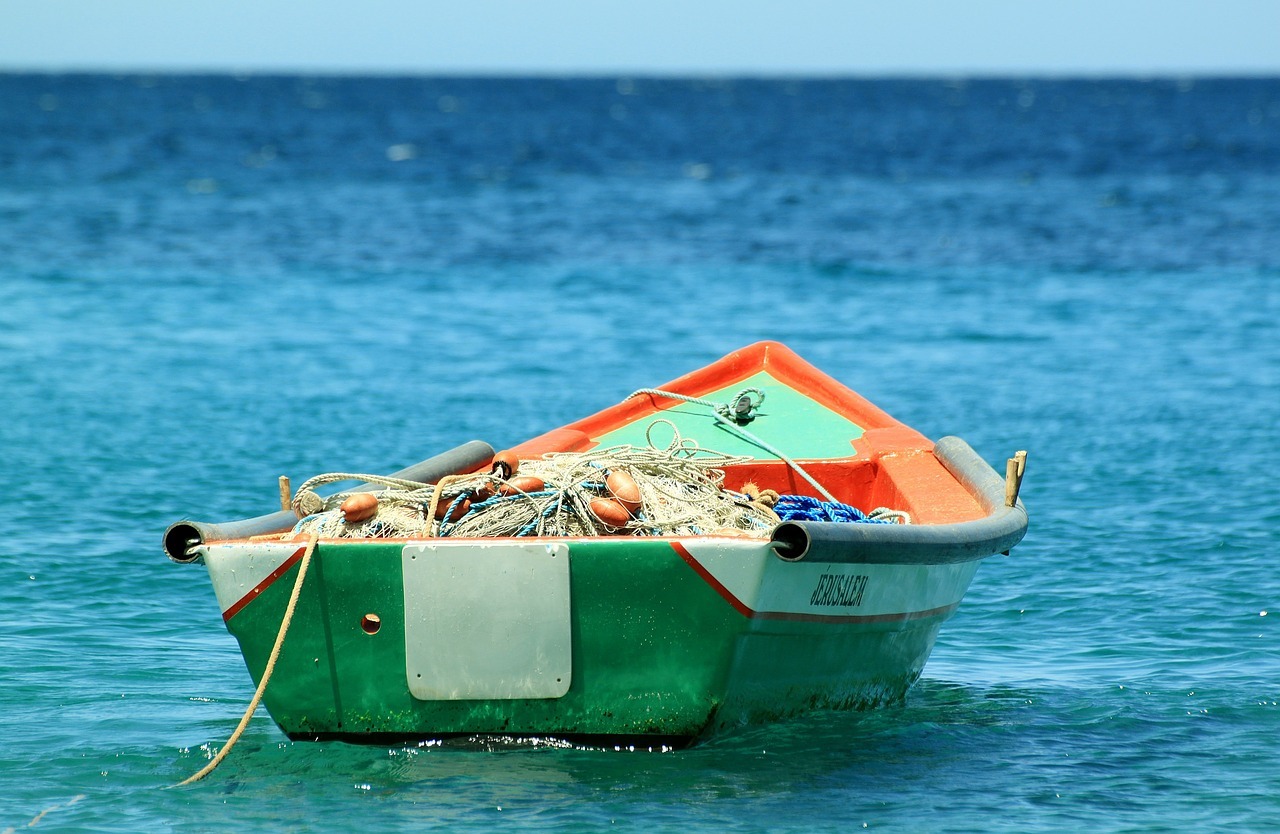