Amell Amatino explains how her own curiosity about sustainability science resulted in a passion for educating others on topics including climate, biodiversity, global citizenship and healthy living.
Amell Amatino
Founder & CEO, MAINTENANT Sustaining Now
Follow
Like Liked by Amell Amatino and 1 other
0

Dedicated to Sustainable Development and Circular Economy, Amell, through her award-winning social enterprise MAINTENANT Sustaining Now, empowers the community to adapt their lifestyles, and supports businesses to move towards a circular way of trading with the SUSTAINABILITY INSTITUTE| Corporate consulting & training as well as Higher Education courses.

DIVERSITY DECK® Collection | multi-generational eco card games to learn about the Earth System while having fun! 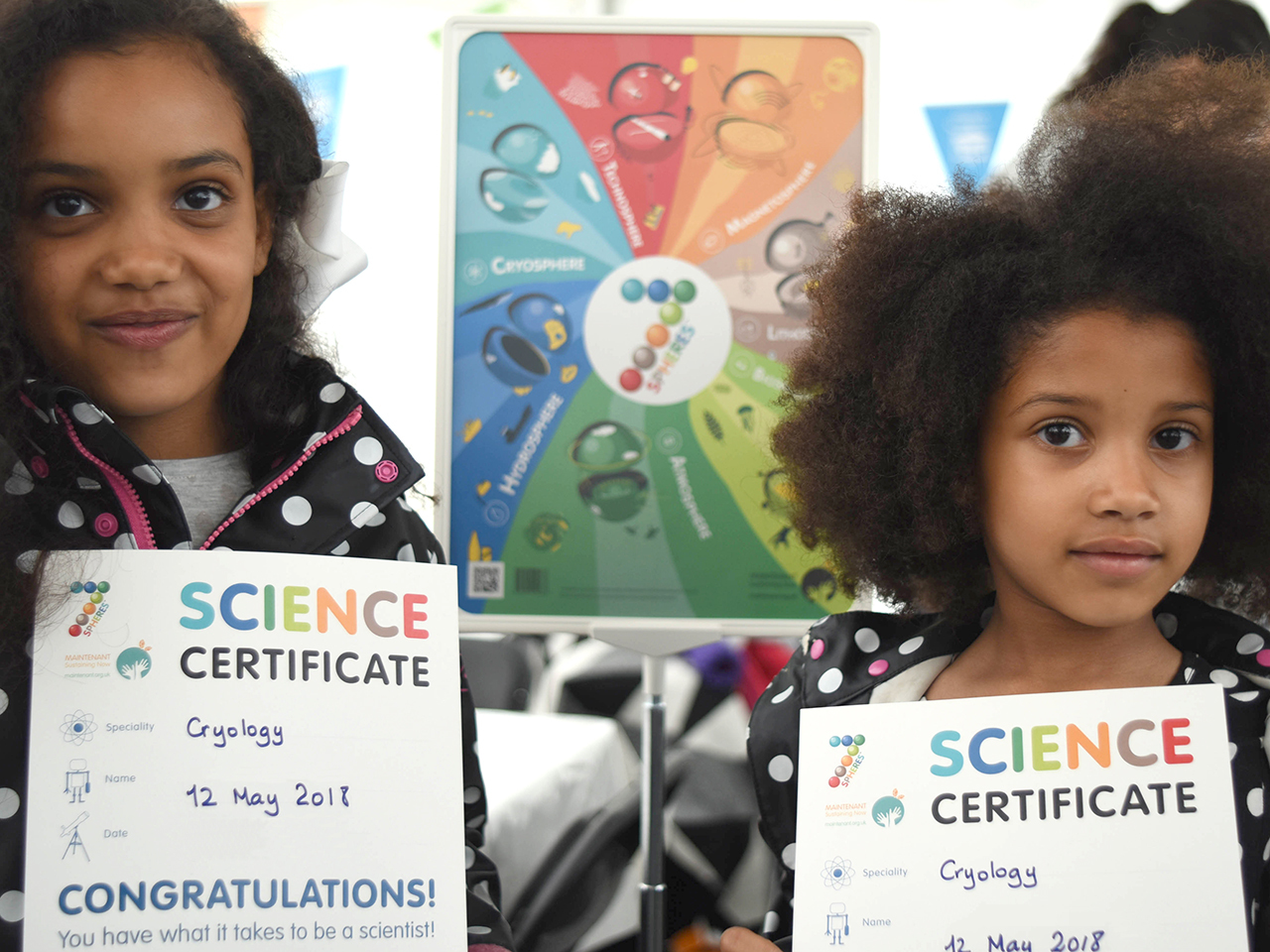