Climate change is affecting groundwater resources and will continue to do so in the future. However, excessive use is the primary driver of the global groundwater crisis rather than the direct impacts of climate change. Fundamental research in hydrogeology will be critical in addressing this issue.
Grant Ferguson
Centennial Enhancement Chair in Groundwater-Food-Energy Nexus, University of Saskatchewan
Follow
Like Liked by Gao Jianguo and 1 other
0

There are concerns that sea-level rise resulting from climate change could lead to saltwater intrusion into coastal aquifers. However, a study shows that groundwater extraction is the main driver of saltwater intrusion in the United States, highlighting the importance of sustainable water management…

The link between climate and groundwater resources is a complex one. While there is ample evidence that some groundwater systems are strongly affected by climate over short time periods, many groundwater systems will respond over periods of several decades with some larger aquifers taking millennia to re-equilibrate. In some of these cases, shifts in climate will cause water tables to drop. These changes are cause for concern but are only a part of a larger global groundwater problem.

Groundwater pumping has caused drastic decreases in groundwater storage in many areas, particularly in regions with extensive irrigated agriculture. Wells are being drilled to increasingly greater depths as water tables fall and it is unclear how long this can continue before we reach the bottom of aquifers, saline water or, in many areas, activities associated with oil and gas production at depth. The remaining groundwater resources are likely to become increasingly important in our changing climate. Streamflow patterns are shifting in many regions and surface water may become an unreliable water resource. Droughts are also expected to become more common in the future. Groundwater use is likely to increase as an adaptation measure to improve water security, which is closely linked to food and energy security.

Hydrogeological research has become increasingly integrated with other areas of hydrology and Earth system science and this has provided key insights into how groundwater is connected to the rest of the hydrologic cycle. We are also reliant on other areas of Earth system science to provide data and predictions on a range of subjects, such as sea level rise and precipitation to drive groundwater models. However, there is also an urgent need for fundamental research in hydrogeology itself. Key questions remain surrounding the extent of groundwater resources, the hydraulic behaviour of groundwater systems and controls on groundwater chemistry. Tackling these issues will be critical if we expect to use groundwater to address water security issues related to climate change and other drivers. 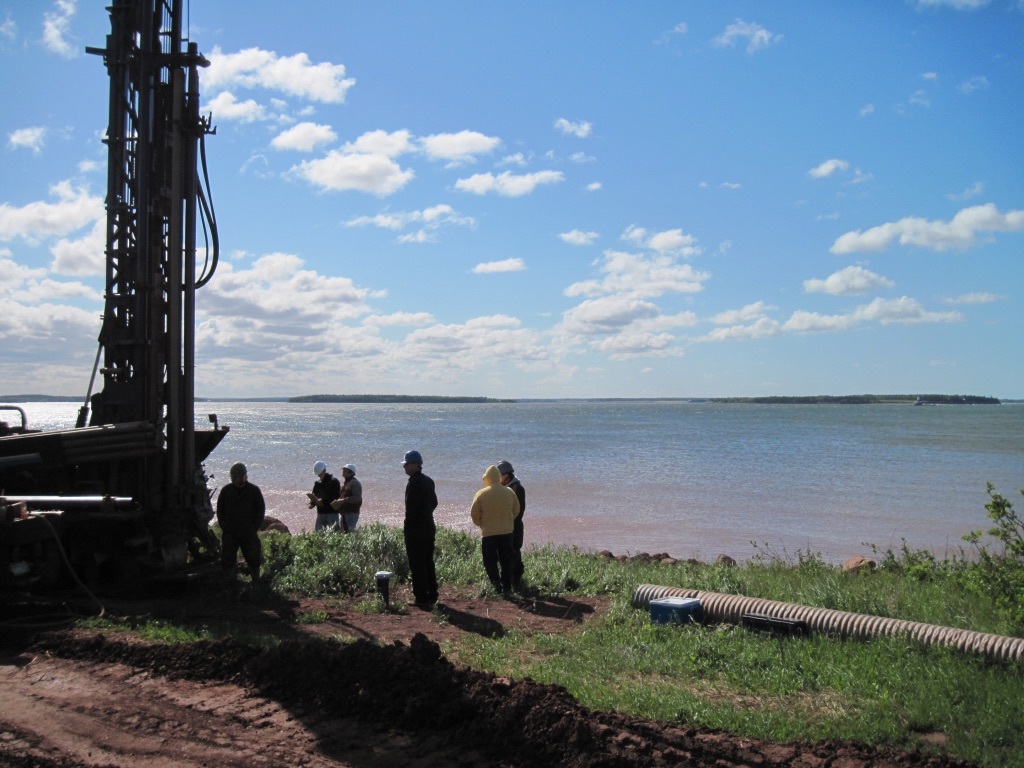 Climate change is affecting groundwater resources and will continue to do so in the future. However, excessive use is the primary driver of the global groundwater crisis rather than the direct impacts of climate change. Fundamental research in hydrogeology will be critical in addressing this issue.