Hydropower generation in the Nile River Basin is vulnerable to climatic changes. Here, the authors assess infrastructure resilience of the Eastern African power pool (EAPP) to the effects of a changing climate and suggest that failing to climate-proof infrastructure investments can result in signifi…

Hydropower infrastructure contributes to more than 50% of the electricity generation in many Eastern African states. With more than 22 GW of planned expansion in the pipeline, hydropower is expected to play a decisive role in the power systems of countries in the Eastern African Power Pool (EAPP). Most of these investments in large hydropower plants are made under the assumption that precipitation patterns will resemble historical trends. Therein lies a severe risk. Lower water availability, on the one hand, could leave this infrastructure stranded, resulting in loss of capital. On the other hand, it could result in opportunity costs in not taking advantage of higher water availabilities. With ambitious electrification and energy access targets set for 2030, there is an urgent need to consider climate resilience in future energy infrastructure planning.

In a recent Nature communications article, we present a methodology and evaluate the climate resilience of the EAPP’s electricity supply infrastructure, with a focus on hydropower. A long-term electricity supply model of the EAPP and a water systems management model of the Nile River Basin are linked and iterated in a coherent setup across multiple climate futures. The opportunity costs or the financial regrets of choosing one expansion plan over another is used to identify a strategy that is resilient across multiple climate futures. We also estimate an envelope of country-specific costs for scenarios with limited and perfect climate foresight. The electricity supply model is developed in an open-source framework (OSeMOSYS), and all the background data is made available to maintain transparency and replicability.

Our results indicate that the most resilient EAPP rollout strategy corresponds to a plan optimised for a slightly wetter climate compared to historical trends. It is also interesting to find that some countries like Uganda and Ethiopia stand to benefit more from choosing such a strategy than their neighbours in Kenya and Tanzania. Systems dominated by large fossil fuel power plants—like in Egypt—are expected to have lower impact resulting from climate-induced water availability. We also highlight the importance of cross-border electricity inter-connectors in mitigating climate change. Countries like Sudan—while not foreseen to have large power generation capacities of their own—are expected to play an essential role as transit nations in future electricity exchanges.

Finally, this study emphasises the need to climate-proof the electricity infrastructure in the EAPP, as it can result in ﬂuctuations in consumer electricity prices, thereby affecting the economic development in the region.

This study was part of a broader project funded by the World Bank. More details about the project can be found here. 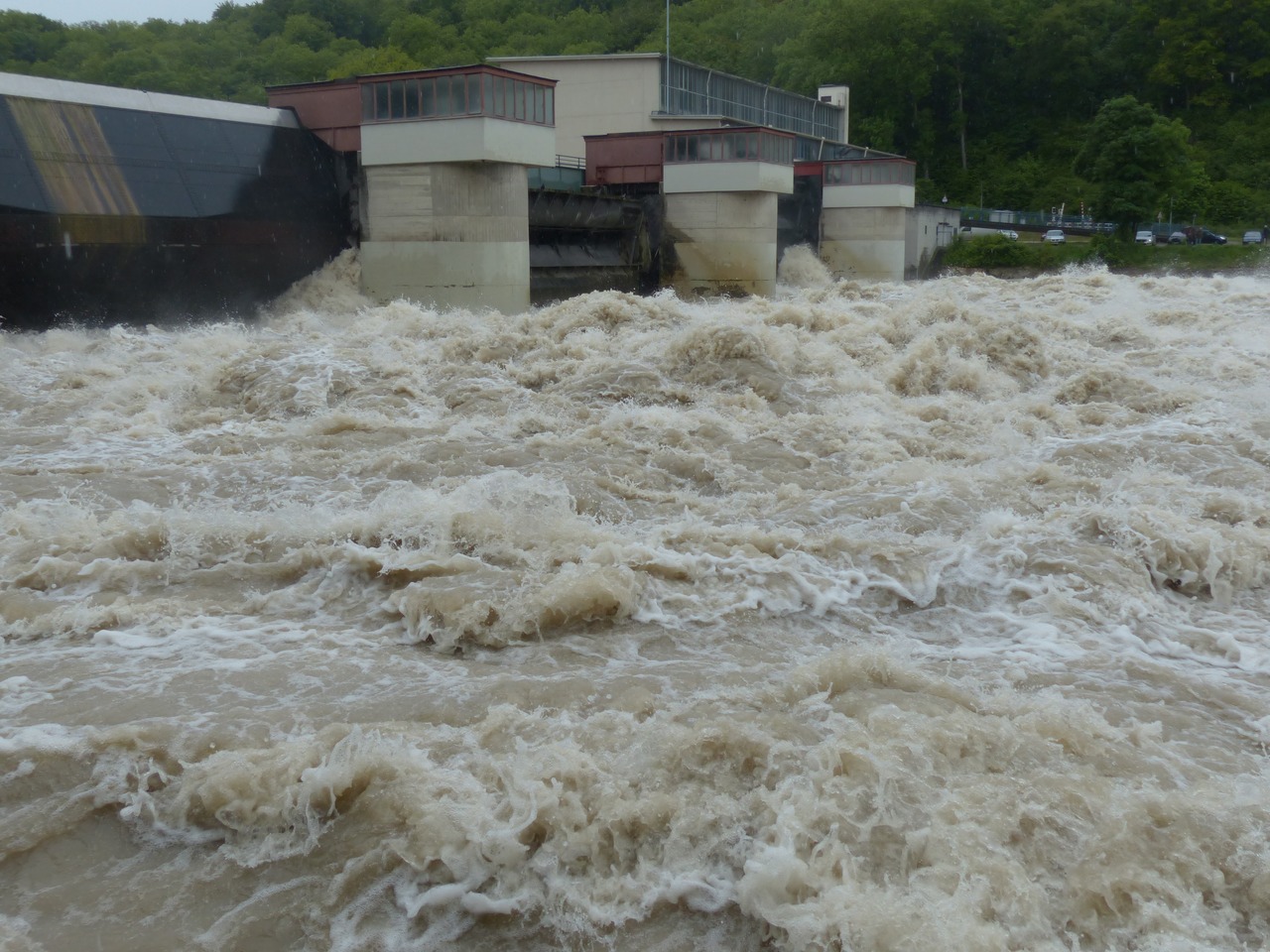