World Water Development Report 2020 highlights on water and climate change. Yes, they are tightly linked geophysically, but we have to pay close attention as well to social development and changes in the future under this Anthropocene.
Oki Taikan
Senior Vice Rector, United Nations University
Follow
Like Liked by Gao Jianguo
0

Water could be the most significant player within the climate system of the Earth because the abundance of water forms ocean, water is one of the major constituents of the atmosphere, and the energy balance and energy cycle over Earth's surface are substantially controlled by water due to its greenhouse effect and extremely high latent energy associated with its phase changes (Oki and Kim, 2016).

Therefore any change in climate system infers changes in water cycle; the mean states of geographical distribution and seasonal cycle, the spatial and temporal variabilities, the availability for human kind and ecosystems, and the water-related hazard risks (Jiménez et al. 2014).

Unlike temperature changes associated with anthropogenic climate change, under which surface temperature will increase virtually everywhere over land, precipitation change is projected to be both positive and negative, roughly speaking "wet regions getting wetter and dry regions becoming drier," and changes in drought and flood risks vary region by region with large uncertainties because of large uncertainties in the projections of extreme events by climate models (Jiménez et al. 2014).

It should be reminded that the magnitude and speed of the change, not the absolute value of temperature or precipitation after climate change, will matter a lot for our society because we're adjusted to the current climate in each region and any change demands us to adapt to the new state of the climate (Jiménez et al. 2014). For example, it would be disastrous for people in Stockholm if annual mean temperature increases by 8 ℃ and mean annual precipitation triples within a few decades, but the climatic condition is as of Tokyo now (Figure 1), and it is possible as a human beings to ensure healthy and wealthy modern livings under the climatic condition. Likewise, mean temperature and precipitation for most regions of the world will be less than that of Victoria, Republic of Seychelles or Singapore now (Figure 1) even after the anticipated anthropogenic climate change.

It will be also easier for us to adapt to the projected climate change if it happens in 1,000 years, but what we're currently concerned with will happen within a century. In many cases the estimates of impact assessments are communicated with an indicator of global mean surface temperature rise compared to the pre-industrial level, such as 1.5 ℃ or 2 ℃, however, the absolute and relative (for example to GDP) impacts would be quite different if the temperature change happens in a few decades compared to a few centuries because of the time and resources to be invested for reducing vulnerability and increasing preparedness. The influence of the speed of the change can be implicitly considered in the impact assessments by adopting a matrix of scenarios; RCP (Representative Concentration Pathways), the trajectory of climate change/temperature rise follows RCP, and SSP (Shared Socioeconomic Pathways), socio-economic development follows SSP (Takakura et al., 2019), but more attention should be paid explicitly.

The social change also matters a lot for water issues since we can expect a more prepared and resilient society in the future, but with more adverse impacts by anthropogenic interventions on hydrologic cycles.

As articulated in the 5th assessment report of the IPCC (IPCC, 2014), "A first step towards adaptation to future climate change is reducing vulnerability and exposure to present climate variability", however, current resilience and preparedness for present climate variations are generally not satisfactory in most parts of the world. Therefore, reducing current vulnerability and exposure would be beneficial anyway.

Fig. 2 illustrates an example that the safety level will be reduced when the same magnitude of hydro-meteorological hazard will occur more frequently due to changing climate, and the same level of safety will be assured by some increased adaptation capacity, referred to as “climate change premium”. In the regions vulnerable for current climate variability, increasing the safety level has low potential to cause regrets in the future (Oki, 2016).

Figure 2: Illustration of the impacts of climate change on the design level in water resources management. Safety level will be reduced when the same magnitude of hydro-meteorological hazard will occur more frequently due to changing climate, and the same level of safety will be assured by some increased adaptation capacity, referred to as “climate change premium”. In the regions vulnerable for current climate variability, increasing the safety level has low potential to cause regrets in the future (from Oki, 2016).

Where in the world most are the most vulnerable people for water crisis living, even under the  current climate? It seems large numbers of people in trouble is preferred to be announced internationally, for example "Over 2 billion people live in countries experiencing high water stress" (WWAP, 2019), however, sharper figures would help raise awareness for the international community to take urgent action to save the most vulnerable ones.

Recently, Oki and Quiocho (2020) refined the country-based analysis by Oki et al. (2017) and identified the most vulnerable populations, approximately 41 million, facing water crisis using high-resolution precipitation, GDP, freshwater availability and withdrawal (Figure 3). Blue and red dots correspond to the longitudinal and latitudinal grid boxes (0.5° × 0.5°) showing areas of both economically poor and water-scarce locations below the threshold line (connecting USD 10,000 of GDP-PPP per capita and 10,000 m3 of available freshwater per capita per year) with withdrawal-to-water ratio (WWR) less than 0.4 and more than 0.4, respectively.

Figure 3: Longitudinal and latitudinal grid boxes (0.5° × 0.5°) showing areas below the threshold line of both economically poor and water-scarce (from Oki and Rose, 2020).

These areas are mostly in semi-arid parts of Sub-Saharan Africa, the Middle East and Central Asia, and people in such regions should have support from outside the region in the same nation, or from outside the nation, since they may not have enough water to grow food internally, and not enough purchasing power to compensate for water shortage by importing food (virtual water trade).

As such, we have to advance our capacity to assess the future water crisis for better evidence based policy making, considering both climate and social changes and their speed of change, including the changes of human interventions on hydrologic cycles adapting to these changes. Future projections on social changes and their impacts on water management could be more difficult than the projections on future climate, though (Zaherpour et al., 2018). 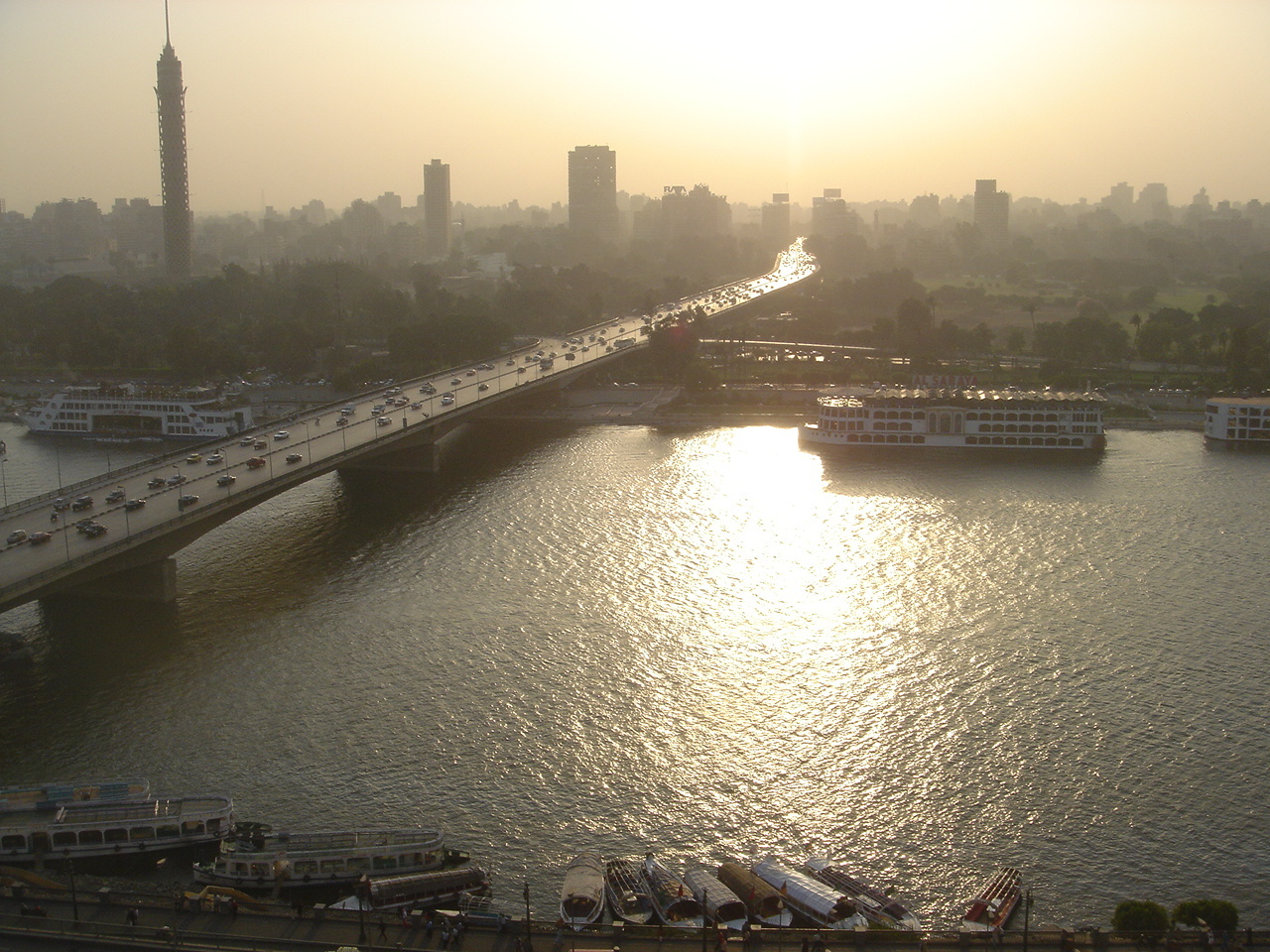 World Water Development Report 2020 highlights on water and climate change. Yes, they are tightly linked geophysically, but we have to pay close attention as well to social development and changes in the future under this Anthropocene.