World Water Day 2020 has been overshadowed by the COVID-19 pandemic. Yet water scarcity and the ability of nations to supply themselves with adequate water is a creeping pandemic of epic proportions.
Tessa Vance
Research Associate, University of Tasmania
Follow
Like Liked by Gao Jianguo and 1 other
0 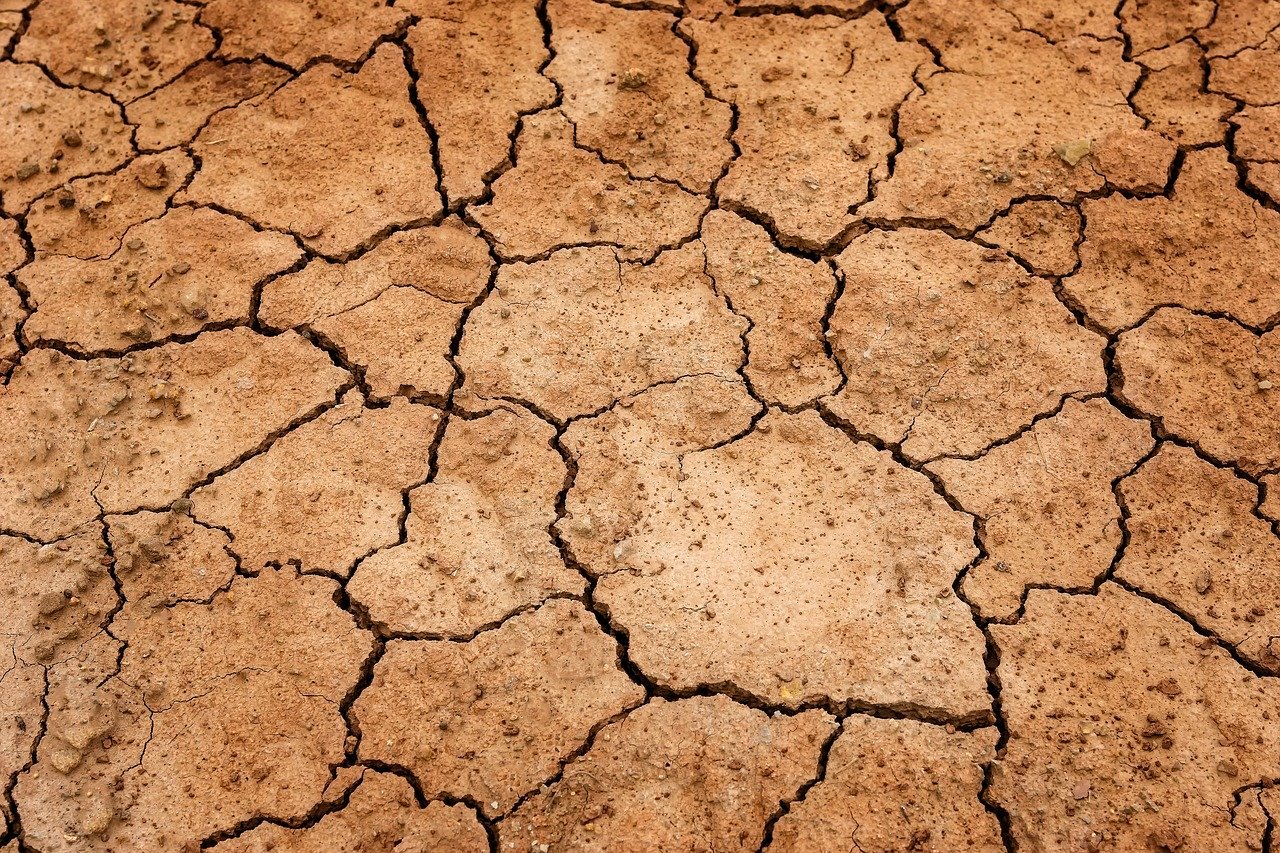