By Helen Kopnina and Veronica Strang. There is an urgent need for a paradigmatic shift to more species-inclusive and sustainable water policies and practices. Giving such primacy to human interests inevitably promotes unsustainable forms of water management and use.
Helen Kopnina
Researcher, lecturer, coordinator, The Hague University of Applied Sciences
Follow
Like Liked by Ruth Milne and 2 others
0 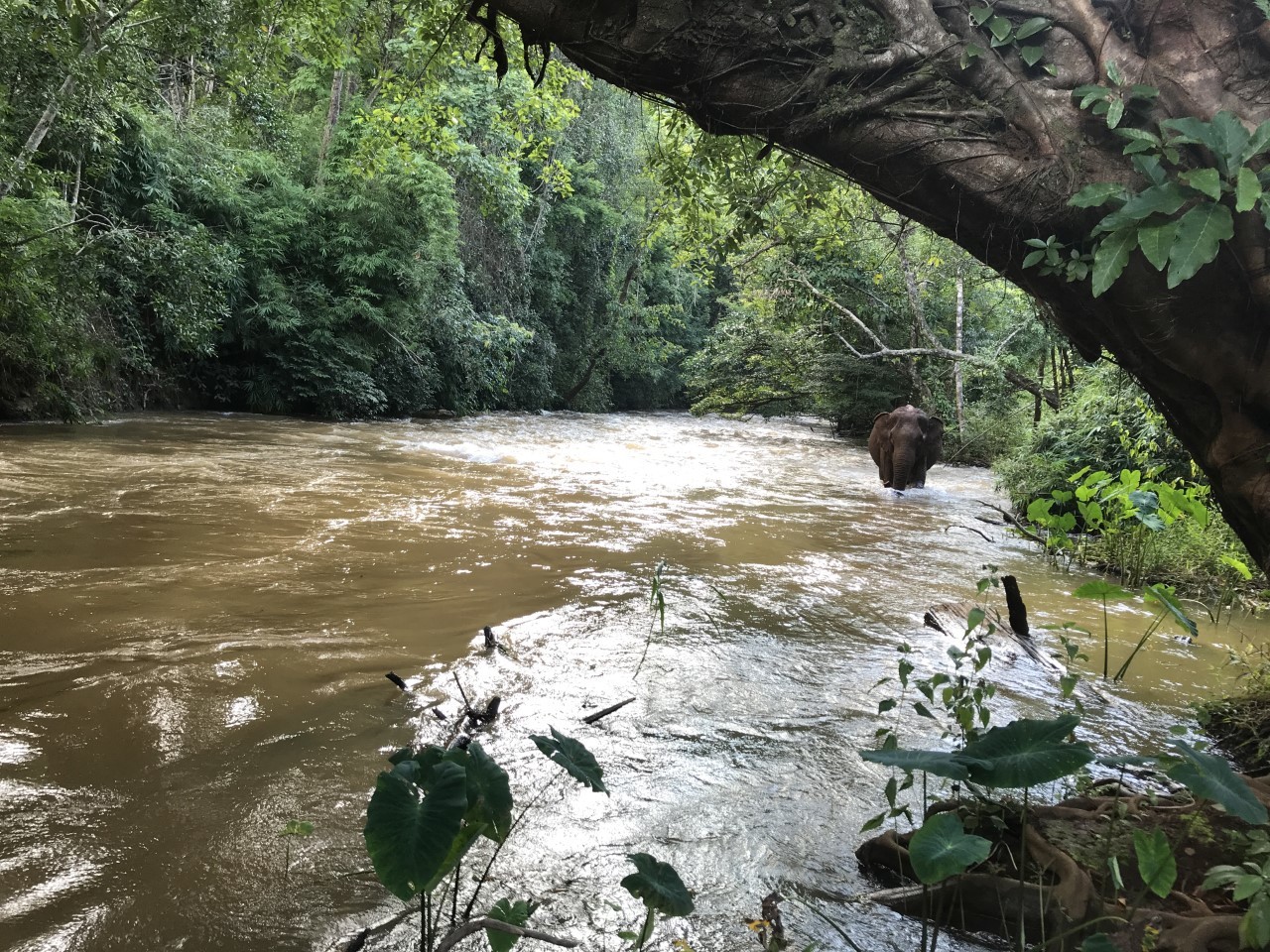