Monika Verma
Research Economist, Wageningen University and Research
Follow
A trained economist and an amateur food enthusiast/practitioner (involved in all aspects from growing and foraging to eating and wasting, and everything in between). 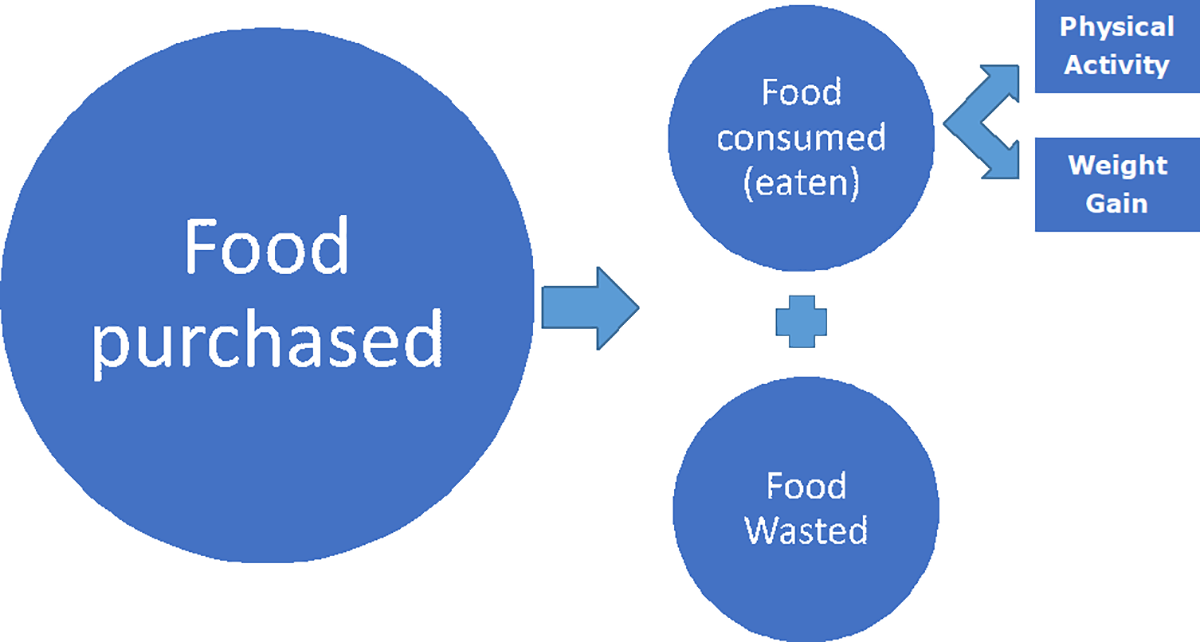