Editor
From the Editors

Greetings! I'm a commissioning editor for books in politics and economics in East Asia for Palgrave, based in Shanghai. An interest in China's environmental policies has led me to the work of Sidan Wang, a young scholar based in Beijing. Below, he introduces his work.
Jacob Dreyer
Senior Editor, Springer Nature
Follow
Like Liked by Gao Jianguo and 1 other
0

The term ‘global biodiversity governance’ seems to have been emerging with the coming of the super year for biodiversity. While it remains an underdeveloped concept, the 2020 UN Biodiversity Conference in Kunming is believed to attract a variety of novel ideas, policy options and institutional designs. But, easier said than done!

Compared to the climate governance substantially receiving attention from various stakeholders, biodiversity conservation has been underestimated on global political agenda. Regardless of the disappointing progress in global action on reducing carbon emissions, climate change has been on the political tables particularly since the 2009 Copenhagen Summit. It is reassuring to see a rise of political attention to biological diversity due to this year’s biodiversity conference in China. However, it does not mean the topic will be lasting for a long time on the top of policy agenda after the closure of the conference.

My recent research has been engaged in mapping the negotiating texts and positions of the major parties to the Convention on Biological Diversity. Not surprisingly, a slow evolution has been recorded in the history of the biodiversity negotiations. In contrast to the urgent level of biosphere integrity within planetary boundaries, it remains to be seen whether a collective political willingness of conserving biodiversity can be translated into practice. Therefore, we need to work out how to make global biodiversity governance politically sustainable after the super year 2020.

Strengthening linkages between global objectives. Disconnecting biodiversity from other global challenges is an important contributor to the weak global governance. International community requires an integrated network of solving complicated problems beyond a single crisis. A long list of international environmental institutions might cause competitions over resources mobilisations.

Mainstreaming globally rather than prioritising domestically. The parties to negotiations raise their calls for mainstreaming biodiversity based on their own political priorities. While translating their domestic demands into the international level can show their voices, this generates a negative effect on forming collective objectives of the biodiversity governance.

Prior to his current position, he received PhD in Politics from University of Exeter focusing on climate change discourses of China. He is widely interested in studies on environmental and climate change politics and the non-traditional security concerns. Recently, his research has focused on global biodiversity politics, governance and discourses. 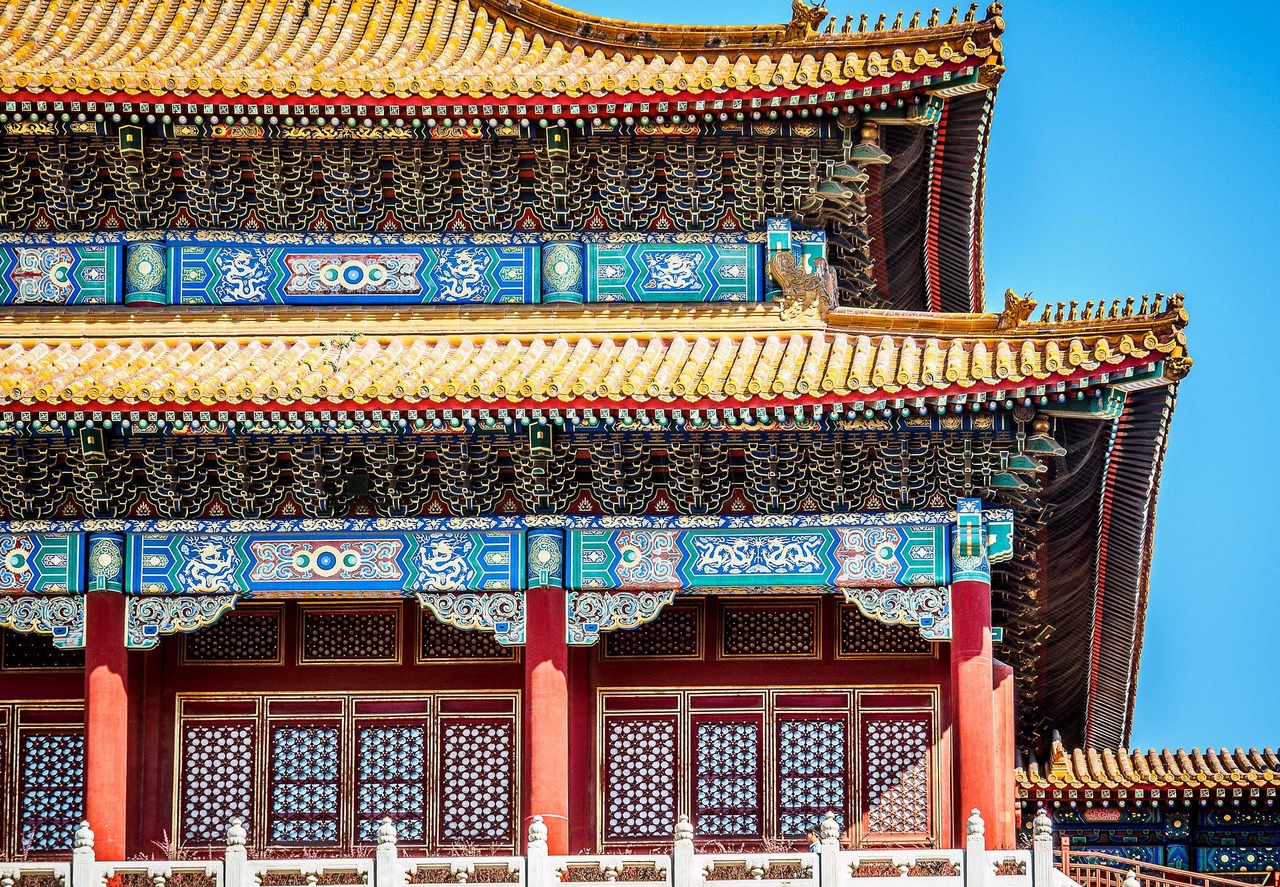 Greetings! I'm a commissioning editor for books in politics and economics in East Asia for Palgrave, based in Shanghai. An interest in China's environmental policies has led me to the work of Sidan Wang, a young scholar based in Beijing. Below, he introduces his work.