The amounts of money that governments worldwide are planning to spend to stimulate their economies in the wake of COVID-19 represent many years of ordinary budgetary reforms. This money must be spent efficiently, fairly, non-corruptly. And sustainably. If it is all spent saving airlines, oil companies and car manufacturers, we would have wasted an opportunity to transition to an environmentally sustainable future. Politicians must shun vested interests and their stranded assets. They should use the money to rebuild our economies based on efficiency and renewables.

Why write about the climate just now? We understand those who are tired of people who always harp on about their favorite tune even as people are dying of COVID-19. Priests who say it is a good time to reflect on redemption rather than consumption, or generals who say we need more fighter jets. Now is not a time to be partisan but to come together and ensure the economy recovers.

There are however good reasons not to forget the climate as we deal with the current health and economic crises: (1) the sheer scale of spending that will burden future tax payers, (2) the demonstration effect of blue skies; lock-downs have led to drastic reductions in carbon-intensive transport, resulting in improvements in air quality and saved lives,[1] (3) the fall in oil prices on which we focus.

Crises can accelerate change. This crisis could accelerate the ongoing process of what Joseph Schumpeter called creative destruction, where renewables replace fossil fuels and energy efficient products and processes take over from inefficient alternatives. But there is a qualification to this opportunity: In a crisis, the incumbents are well connected and best placed to negotiate, while the weakest risk being forgotten. This applies to those who are weak socially (low salaries, insecure contracts, the informal sector, the unemployed, cultural workers, etc.). And it also applies to many smaller but growing companies in the developing sectors which are less politically-connected than the fossil industries of the past.

Relaxed environmental constraints and taxes, financial guarantees, direct loans and even cash injections are used to keep old fossil-based companies from going bankrupt. This is money wasted. It supports sectors that are bound to shrink if we are to avoid climate risks, and it hampers the development of sustainable alternatives.

Dealing with the climate crisis is not like dealing with a pandemic. The comparison is misleading. For the climate - there is no point in closing down the economy, we do not need unemployment – on the contrary, we have a lot of work to do. We need to support public and private investments in low carbon and in energy efficient technologies and infrastructure so that these sectors of the future can hire people and grow faster. These technologies exist. Wind and solar power is since a couple of years profitable in most of the world – not only for electricity but even to replace liquid fuels. Zero-emissions vehicles exist. New materials bear the promise of lower energy consumption. Experience has however shown how difficult it is to achieve decisive progress in rapid and massive implementation of such policies under normal political conditions. Maybe a crisis is paradoxically an opportunity in this respect?

The current crisis has led to a fall in the price of fossil fuels. The price of oil in particular fell by more than two thirds since January. In normal times, the President of the United States seeks to counter OPEC’s influence. Often enough OPEC is in fact vilified.  Now, President Trump has instead done the hitherto unthinkable: virtually letting the US join OPEC and “essentially becoming the de facto OPEC president” as the Financial Times noted, citing Helima Croft from RBC Capital Markets. Not only has Trump tried to mend the fences between Saudi Arabia and Russia. He has also taken steps to reduce US oil extraction and support oil prices as part of an enlarged OPEC of all oil asset owners. As this is going to press (April 21) we see that the policy has collapsed as oil prices went negative for the first time ever.

We on the other hand want consumer prices of fossil fuels to remain high for climate protection reasons (to encourage energy efficiency and renewables). Carbon prices are key drivers and have been responsible for pushing coal out of the European electricity mix (-12% of emissions in 2019 alone).  We are however happy to keep producer prices low to discourage extraction and exploration. Today’s low oil prices provide governments with an opportunity for a policy that is good for the economic recovery and for the climate. It is the opposite of OPEC’s. Instead of helping oil owners secure their rents, most countries should raise taxes on fossil fuels.

One way to do this is to complement existing excise duties on fossil fuels with floating duties that compensate for movements in oil prices and bring back prices for consumers to the January levels. With the observed drop in oil prices, this would easily amount to an increase of excise duties of the order of 30 euro cents per liter, a handsome amount for public finances knowing that the EU-27 countries are consuming of the order of 350 bn liters of automotive and heating fuels annually according to the latest numbers available from Eurostat. Back-of-the-envelope calculation suggest around 100 billion euros a year to invest in a recovery compatible with the European Green Deal.

The increase in excise duties will maintain incentives for people to limit their consumption and invest in low carbon alternatives. Without such correction, a rebound effect -  an increase in emissions post-crisis – is to be feared. Such a rebound would be painful to correct if it comes from new investments (vehicles, boilers), profitable under the current low prices but unprofitable under more normal prices. Keeping the price of oil products to their pre-crisis levels is the only way to ensure that consumers and investors are not misled, and to support current emissions reduction efforts and investments by various public and private actors. To the majority in the world this is more attractive than what the sirens of carbon-intensive industries are whispering to the ears of our politicians.

[1] Cf. recent research by Stanford-based Marshall Burke showing that improved air quality in China has saved many more lives than the virus took.

Thanks for your interesting article. I hope for the best, but,

I am afraid that society, supported by the short-term thinking business, will leave the COVID memories and new behaviour behind.

COVID-19, Health and well-being for all

Vulnerable Supply Chains in Times of Covid-19 and Climate Change: A Call for a New Research Agenda

Behind the Paper, COVID-19 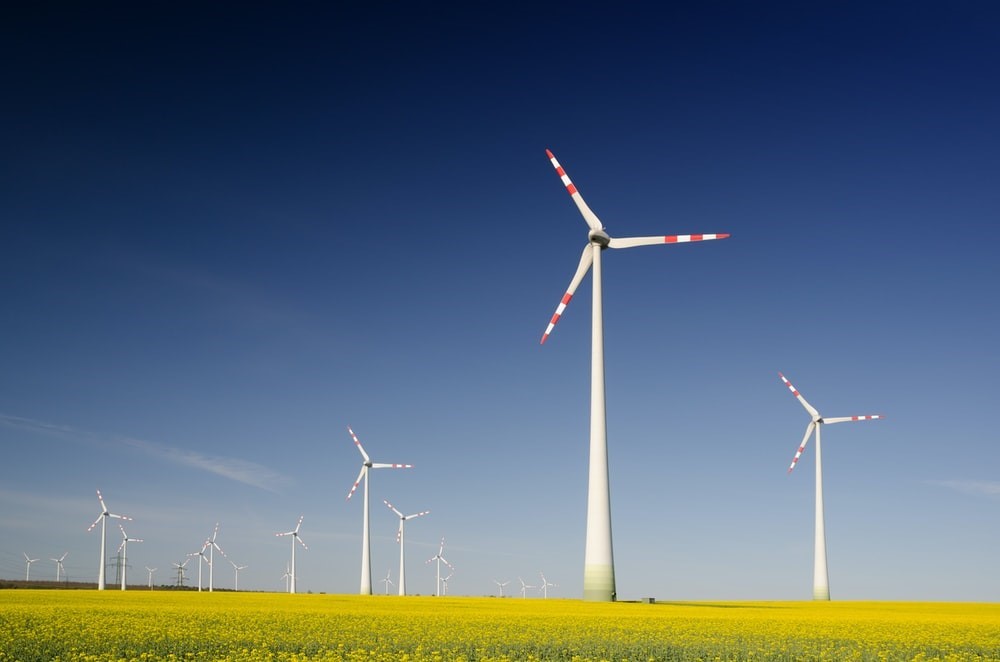