Development of a new adsorbent-based desalination process by utilization of sunlight for regeneration is expected to provide an energy-efficient and environmentally sustainable solution for desalination.

Desalination has been increasingly used to address the escalating water shortage. Thermal desalination process and membrane-based techniques are widely used to produce fresh water. However, the thermal technologies are highly energy-intensive, e.g., 14-27 kWh m−3 for multi-stage flash and multiple effect distillation. Membrane-based techniques such as reverse osmosis process also have several drawbacks, including relatively high energy consumption (1.5-6 kWh m−3), and chemical usage in membrane cleaning and dechlorination1,2. Alternatively, salts can be removed efficiently by passing saline water through columns filled with ion-exchangers or adsorbents3. In particular, thermoresponsive ion-absorbent-based desalination process has been implemented in water industry. In this process, the ion adsorption process is energy-efficient, but the thermal energy required for regeneration at elevated temperature such as 80°C is substantial4-6. Is it possible to use the most abundant and renewable source of energy on earth – sunlight – for adsorbent regeneration? And that is how this study start with.

By searching through the photo-reactive molecules, we found that spiropyran (SP) can be converted to zwitterionic state (merocyanine, MC) in dark, and reversed back to SP under visible light irradiation7. Uniquely, merocyanine with positively charged indolium group and negatively charged phenolate group could function as anion and cation binding sites, respectively, to adsorb salts from saline water. Moreover, MC can be accelerated back to SP by visible light (Vis), achieving the regeneration of the absorbent. In this work, polyspiropyran (PSP) molecules are confined into MIL-53 (Al) frameworks to develop a sunlight-regenerable salt adsorbent (PSP-MIL-53) for sustainable desalination. 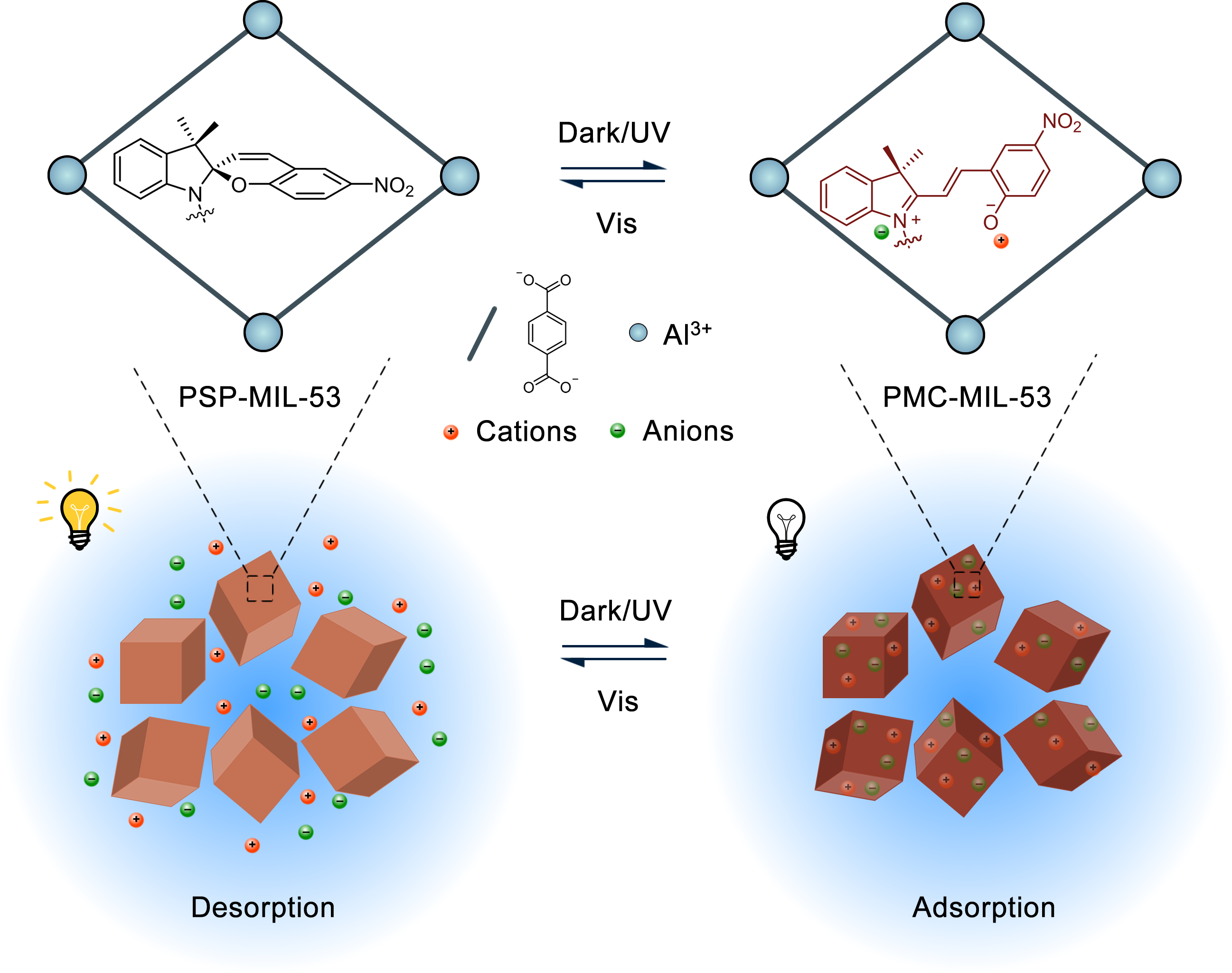 Figure 1. Schematic illustration and mechanism of salt adsorption by PSP-MIL-53 under dark/UV light and desorption under visible light (Vis) irradiation.

PSP-MIL-53 is capable of adsorbing various monovalent and multivalent salts with excellent cycling performance. To demonstrate its potential for practical application, PSP-MIL-53 was further tested to produce fresh water by desalting synthetic salt waters in dark in a single-column setup. With regards to the desalination of 2,233 ppm synthetic brackish water, the ion adsorption loading of PSP-MIL-53 was 1.06 mmol g−1 and 1.33 meq g−1 (milliequivalent g−1). Accordingly, 23.4 mL of fresh water (<600 ppm TDS) per gram of PSP-MIL-53 (mL g−1) could be produced in an adsorption-desorption cycle. In terms of desalting 35,000 ppm synthetic seawater, it exhibited an ion adsorption loading of 2.47 mmol g−1 and 2.66 meq g−1, with a fresh water productivity of 2.3 mL g−1 per cycle due to the high salinity of seawater. 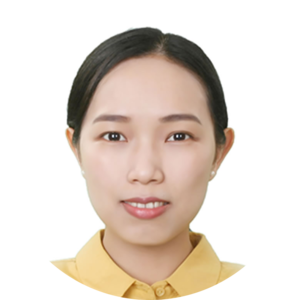