“All models are wrong, but some are useful.” – Pretty much every scientist knows this famous quote by George Box. And definitely climate modellers know it, and most of them, if not all, will think, with good reasons, that while their models have biases, they are still useful.
Gerhard Krinner
Senior Scientist, CNRS
Follow
Like

Often, though, biases can severely limit the usefulness of climate model output. Scientists who use global climate model output as driving data for regional climate models usually more or less carefully select that driving model based on its ability to correctly represent the present climate, in order to harness what some call the “garbage in – garbage out” problem. Further down the modelling chain, for studies of climate change impact, climate model output – whether that comes from a global or a regional model – is usually bias-corrected (for example for driving crop models to quantify possible future harvest yields).

At some point, I happened to come across a method of correcting climate models while they run. This is very different from post-hoc bias corrections applied to the output after the simulation, when, so to say, the damage is already done. The run-time correction method had previously been applied in the context of seasonal climate predictions, but not for long-term projections. The main reason is that it is not a priori clear whether climate model biases are stationary in time: if you apply some correction for the present, how can you be sure that the same correction is appropriate in a future, warmer climate? (This issue applies of course to any bias correction applied to any model under varying boundary conditions, and also to uncorrected models: even if a model simulates a “good” present climate, this does not necessarily mean it will correctly simulate future climate change.)

A series of three papers now justifies and applies this approach. In a first paper, we have shown that many large-scale climate model biases are, perhaps not surprisingly, fairly stationary in time under very strong climate change, providing support for bias corrections on large scales. The second paper, now published in Communications Earth & Environment, supports the run-time bias correction method in a hopefully convincing manner through a successful “perfect model” framework: The models are tested in a “pseudo-reality” in which future climate is known – that “pseudo-reality” being the world of another climate model. It is the outcome of a 9-month research stay in Victoria, BC, with my Canadian co-authors.

As patience is probably not my top personal quality, I have slightly inverted the order of things: Before formally justifying the method, we have applied the run-time bias correction to projections of climate projections focused on the Antarctic, and published that paper already in 2019. Normally, it should have been the last of this series of three.

In an ideal world, climate models will eventually get rid of their biases, and we will not need any bias corrections any more. But in the face of the urgent need for useful projections of future climate, the bias-correction method we advocate for might well become what the French call a long-term temporary solution. 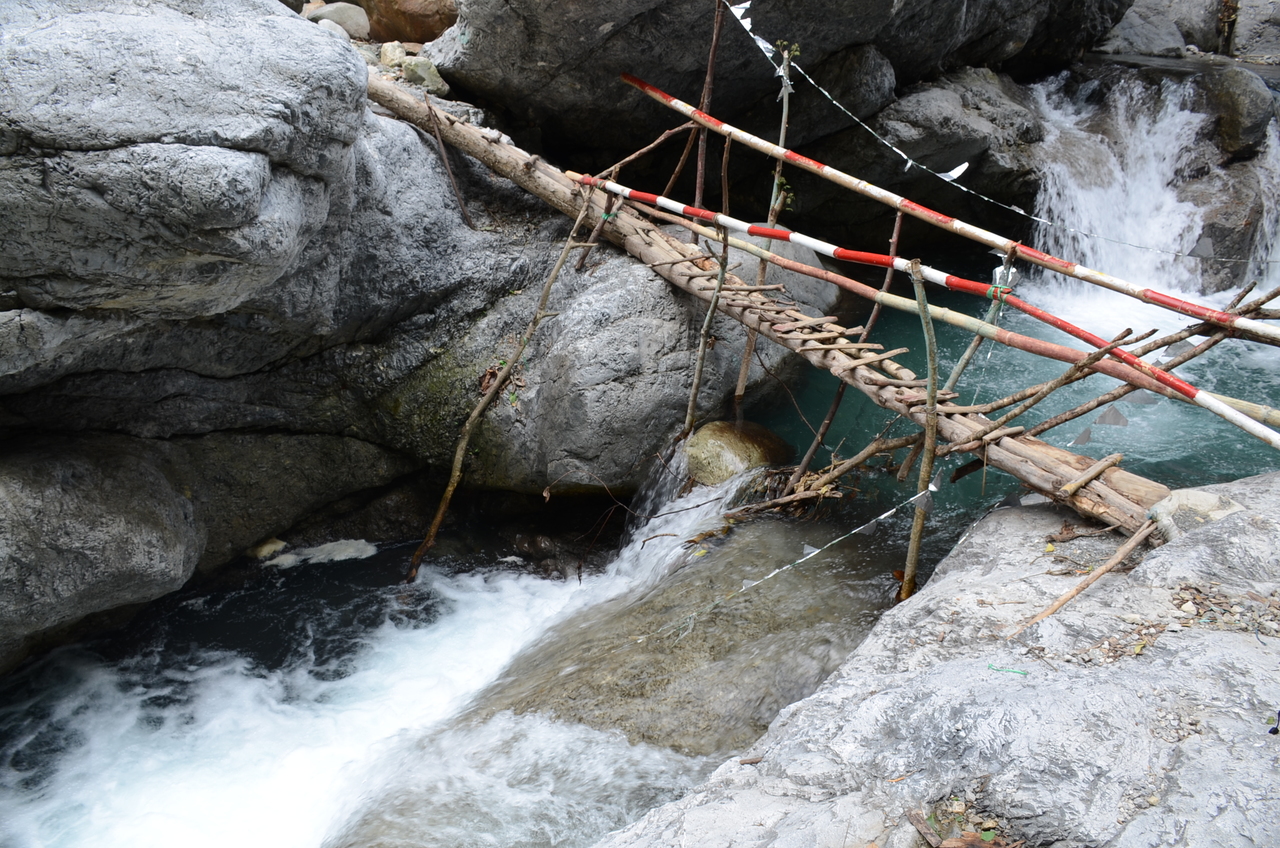 “All models are wrong, but some are useful.” – Pretty much every scientist knows this famous quote by George Box. And definitely climate modellers know it, and most of them, if not all, will think, with good reasons, that while their models have biases, they are still useful.