Climate change and other environmental drivers have been altering carbon and nutrient movement in arctic ecosystems for hundreds of years.

+4
Greg Seitz and 4 others View all
Science writer, Science Museum of Minnesota
Follow 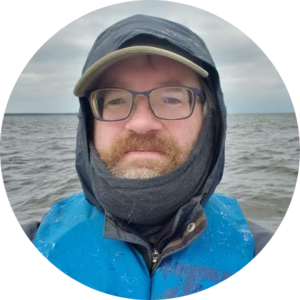 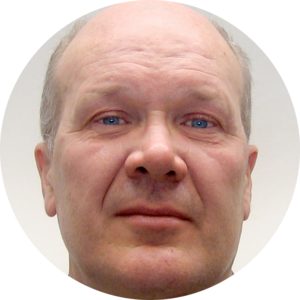 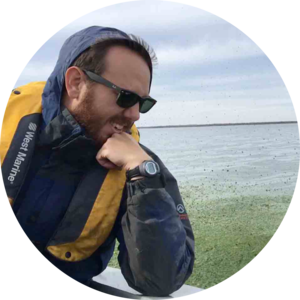 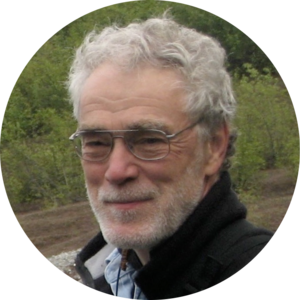 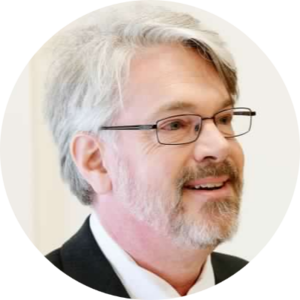 The North Slope of the Brooks Range in the Alaskan Arctic looks like a garden in the short summer season. The treeless tundra bursts with grasses, flowers, and shrubs in all shades of the rainbow.

Little lakes are scattered across the rolling terrain. They are shallow and under ice much of the year, but sediment that was pulled from the bottom of these remote waters 20 years ago can say a lot about centuries of environmental history at high latitudes.

Laid down in layers like the pages of a book, lake sediment contains minerals, plant remains, and clues about long-term changes in the Earth’s ecosystems. What it has told scientists so far is that change has been the only constant in the Arctic for hundreds of years, as temperatures rebounded from a cool period called the Little Ice Age, which began in about 1600 AD.

More recently, human carbon emissions have caused rapid and unprecedented rise in atmospheric temperatures which has had profound effects on arctic ecosystems. Even though the Arctic has been changing for over a century, the greatest changes in terrestrial and aquatic habitats have been recorded in the past 50 years.

The work behind this study began 20 years ago when Dan Engstrom of the Science Museum of Minnesota’s St. Croix Watershed Research Station (SCWRS) and colleagues from the University of Connecticut first visited the study lakes to measure atmospheric mercury deposition and cycling in the Arctic. The lakes were remote and pristine, likely only rarely, if ever, visited by the native Inuit people. Certainly nobody had ever taken a sediment core.

After the mercury study was completed, the sediment cores were archived for nearly a decade until John Anderson, then at the University of Copenhagen, visited Engstrom and the two of them developed a new idea that could be tested by those old sediment samples. Anderson had been studying the effects of climate change on lakes in Greenland and thought the Alaska lakes might provide a great site for comparison. Around the same time, Peter Leavitt, a biologist at the University of Regina who uses stable isotopes of carbon and nitrogen to measure how much organic matter is running into lakes, joined the group.

The effort eventually expanded to include Sarah Flood, a diatomist at the University of Loughborough who was able to characterize the biological response of key algae in the lake, and Adam Heathcote at SCWRS who also worked on Arctic lakes and specialized in analyzing paleoecological datasets.

This paper was published two decades after the first samples were cored in the Arctic. The team did the work (without direct funding), by exploiting diverse expertise and long-standing partnerships to slowly analyze and make sense of the data. With its publication this paper is helping unravel the complex ways in which climate change and other global change drivers are altering carbon and nutrient cycling in arctic ecosystems.

Back to Nature Comms
Next