Are green spaces haunted by echoes of “keep off the grass”?

The connection between health and green space has featured prominently in planning and policy debates from the Victorian era to contemporary times. Yet, drawing narrowly from this long lineage can overlook our evolving understanding of the intricate ways human and ecological health are intertwined.
Meredith Whitten
ESRC Postdoctoral Fellow, London School of Economics & Political Science
Follow
Like Liked by Julian Dobson and 1 other

The connection between urban green space and health and wellbeing has been highlighted in recent months. A regular stream of news stories, research and policy proposals have trumpeted the positive impact green space has on the health of urban dwellers.

Yet, connecting green space and health – particularly in cities – is not a new idea. In the 19th century, for example, the Victorians rooted their progressive public parks concept in their concerns about health and behaviour, especially for the poor and working class. Their approach to providing access to nature is, in part, responsible for the parks and green spaces that exist today, not just in British cities, but in urban environments across the world.

While the Victorian rationale for establishing publicly accessible green spaces remains powerfully relevant nearly 200 years later, understanding of the benefits of urban nature and the context in which urban green spaces exist has evolved. For example, research has shown that urban green space plays a vital role in addressing a wide range of diseases and conditions, such as diabetes, obesity and depression, that afflict contemporary society.

Today, we also have a greater understanding of how human health is intertwined with ecological health. Although the global focus has been on COVID-19, climate change and its impact on human and planetary health has not abated. Urban green spaces, which help mitigate and adapt to the effects of climate change, can filter pollutants from air and water, reduce urban heating, and increase biodiversity and valuable habitats – all of which contribute to healthier urban environments.

To realise these benefits, green spaces have to be actively managed for a range of functions, including environmental and sociocultural services, that go beyond traditional leisure, recreation and amenity. Yet, in my research I have found that, in practice, a narrow approach to green space, grounded in 19th-century ideals, limits how green space and its potential contributions to health and wellbeing are conceptualised.

With increasing densities and vertical living encouraged to reduce the ecological footprint of cities, fewer residents have access to a private garden and less space is available for creating large, conventional parks and green spaces. Conceptualising green space more broadly reflects the demands, and the realities, of contemporary urban life, and draws upon innovative approaches to increasing urban greening. Yet, my research has found that integrating non-traditional types of urban greening, such as green roofs and walls, into the concept of green space remains challenging because these green elements do not fit readily into institutionalised concepts of green space. However, these nonconventional spaces can complement existing green spaces and contribute to positive health outcomes. For example, vegetated roofs can increase biodiversity and reduce energy consumption, as well as provide a place for quiet reflection when access is permitted.

A rigid adherence to a 19th-century conceptualisation of green space coupled with chronic underinvestment in urban greening limits the ability to manage these spaces more creatively as health and wellbeing assets. For example, fencing, railings and other barriers within a green space often exist to keep people off the grass and onto designated paved paths. This restricts types of use, while perpetuating the Victorian notion of promenading. While nothing is inherently wrong with promenading – indeed, walking in green space and being exposed to nature has health benefits – more active use can provide additional benefits to a wider range of residents. Yet, instead of drawing on the forward-thinking spirit that characterised the Victorian era, we often try to freeze green spaces in time as heritage assets rather than as active, contemporary landscapes.

Further, resources needed to deliver high-quality green spaces – already under pressure pre-pandemic – are stretched even thinner because green spaces are approached as amenities, not as critical health infrastructure. This minimises the valuable work green spaces can do.

For example, social prescribing has become more common, yet this practice loses effectiveness if green spaces are not maintained to sufficient quality and managed for broad health benefits. The impact of green space on health and wellbeing is further diminished when these spaces are not accessible or not considered safe and welcoming places, particularly by disadvantaged communities that are less likely to have access to private green space.

Delivering and managing urban green space with a focus rooted in 19th-century ideals obfuscates the wider range of benefits derived from green spaces today. Functions beyond the traditional uses of recreation, leisure and amenity contribute to health and wellbeing, but to realise this, green spaces must be thought of and managed as essential, multifunctional assets. Health and wellbeing are connected to green space in broader ways than merely providing green gyms or social prescriptions. Ecological health matters for human health, as well. Managing green space for a wider array of benefits, such as flood prevention, air and water filtration, biodiversity, urban agriculture and social interaction, provides more comprehensive health and wellbeing benefits for contemporary cities, and the people who live in them. 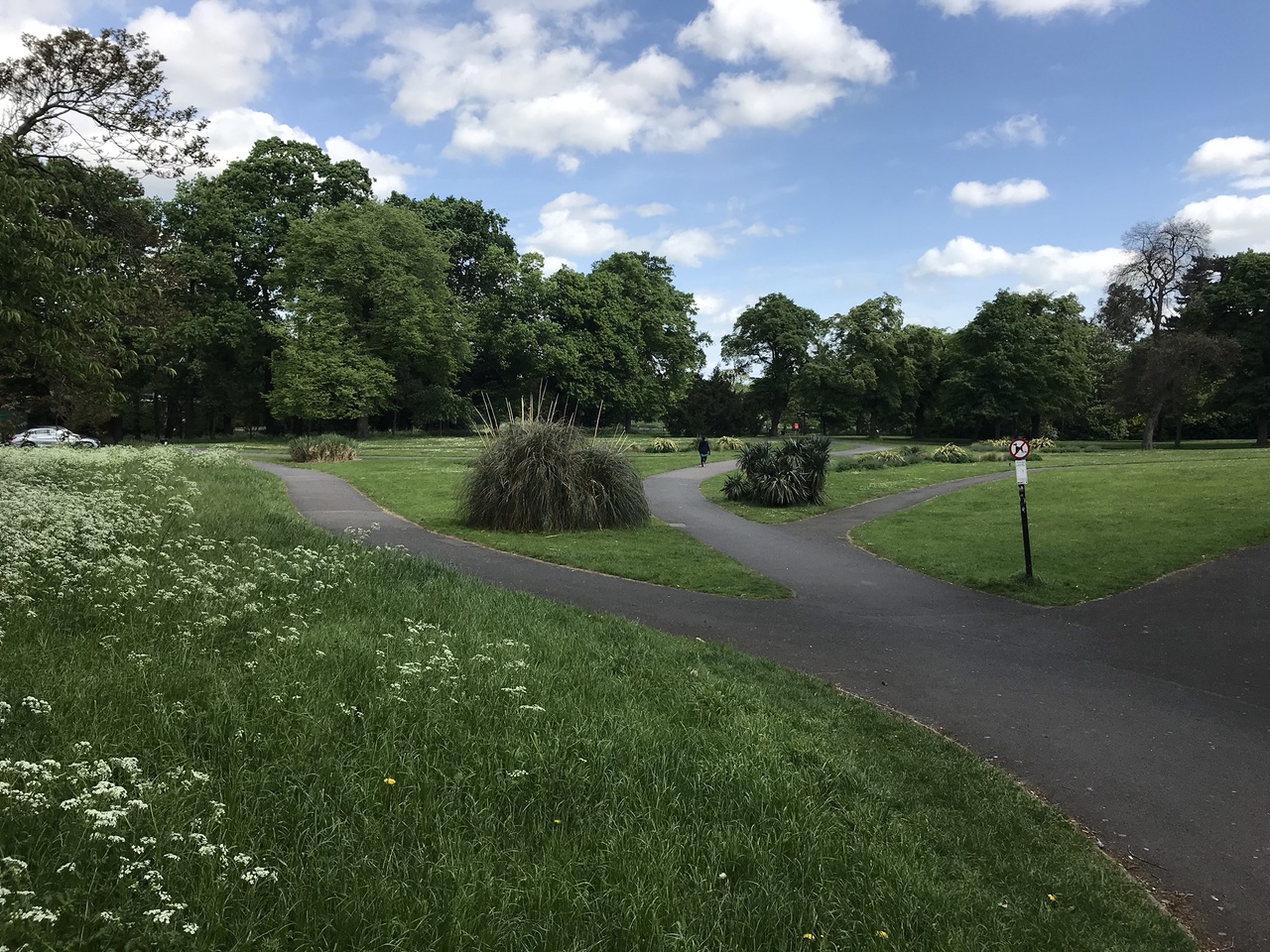 Are green spaces haunted by echoes of “keep off the grass”?

The connection between health and green space has featured prominently in planning and policy debates from the Victorian era to contemporary times. Yet, drawing narrowly from this long lineage can overlook our evolving understanding of the intricate ways human and ecological health are intertwined.