Food systems rely on plastics, but a top-level understanding of their effects on environmental, food security and human health remains poorly explored. The systematic scoping review presented here describes the research landscape from 2000 onwards, finding many publications on agricultural productio…

There’s no doubt about it, plastics are incredible. Cheap, lightweight and outrageously functional; a holy trinity of characteristics allowing them to flourish across economies around the world. But spoiler alert: not only are most derived from climate intensive fossil-fuels but they are spilling into natural environments at an overwhelming rate. Plastic pollution is now a major threat to livelihoods, biodiversity and public health, as millions of mega tonnes of the stuff drifts into global waterways each year.

Our food systems are responsible for a sizeable portion of this global plastic diet. In fact three multinational food giants – Coca-Cola, Pepsi and Nestlé – reign supreme as the world’s top plastic polluters. They are responsible for some of the most visible food system plastics; the crisp packets infused into soft sandy beaches, the chocolate wrappers clogging urban sanitation systems, the soda bottles bobbing gently along coastlines, carrying a scrawled message for future generations – ‘oops, we probably left it too late’. Below the waterline is equally concerning. If you’re in the United Kingdom lamenting the potential Brexit bonfire of food standards, there’s more bad food news, as evidence suggests a third of fish in the British Channel contain micro-plastics.

The damaging social, economic and environmental consequences of these businesses seep uncontrollably into the built and natural world via the conduit of increasingly unhealthy and unsustainable consumption patterns. Even efficient and well-funded recycling systems in high income economies cannot keep up with the volume, hence much of this ‘recycling’ has been shipped to poorer countries where waste management systems can often barely manage domestic flows, let alone Tesco Meal Deal wrappers. Estimates from The Gambia indicate that some systems capture just 10% of waste, with toxic open burning of plastics inevitably commonplace. As so often is the case, the global poor are disproportionately affected but also highly industrious around this issue. In South Africa for instance, informal waste pickers – largely working in unsafe and unhygienic conditions – are the true environmental stewards, plugging a waste management gap and recovering 80-90% of the country’s used packaging and paper.

Unsurprisingly, this unsustainable state of affairs has led to long overdue global outcry. Albeit accompanied by some less helpful rhetoric declaring that conspicuous consumer plastics must be banned with immediate effect, removed from the world altogether in an instantaneous disappearing act that would puzzle Houdini. That straw – drop it! Hands up - step away from the coffee cup!

The tip of the plastic iceberg?

“But is it really as simple as removing straws and cups?” asks the little person in your head. “Surely not” responds the other one (everyone has two...…right?). What about the less visible plastics, like those used on farms or factories, far from the consumer gaze?  Just how widely are they used, and are they all so bad? Well the average astronaut on the street can answer this one. Just ask them about the ‘the plastic sea’ – 185 square miles of greenhouses in Almeria, Spain. These structures, visible from space, feed much of Europe with fresh tomatoes. It’s not just Spain though, it’s everywhere. Take plastic mulching, used extensively worldwide to increase agricultural productivity, stave off pests and weeds. In China alone it is estimated to cover 20 million hectares of land per year. Yes, million. And is it all recycled? Not really. A lot of it stays in the soil. Mmmm tasty. Enjoy those chemicals with your leafy greens.

Despite Big Food’s heroic contribution to plastic pollution, it’s undeniably an issue at smaller scales, too, where trade-offs exist. The storage sacks used by farmers to safely preserve produce and prevent aflatoxins; the crates used by market traders to protect fruit; the floats and nets used by fisherfolk to support healthy diets and sustainable livelihoods - all provide benefits while simultaneously contributing to harmful pollution.

So while consumer food and drink plastics are obviously a huge issue, this is just part of the problem. Only by taking a food systems approach can we understand the widespread use of plastics across value chains, from ‘farm to flush’. And only with this broader view can we understand the horizonal impacts of food system plastics for human health, the environment and food security – both beneficial and harmful. Without this cross-cutting evidence base, efforts to rapidly remove or replace plastics could cause unforeseen problems. The unintended consequences of well-intended policies could do more harm than good.

In search of evidence: Benefits and harms

To address this we conducted a largescale systematic scoping review of research from the last 20 years, to look for gaps and concentrations of evidence across the food system. In doing so we discovered a large and imbalanced scientific landscape, almost half of which was generated by five countries - China, USA, India, Spain and Italy. Our findings suggest that intricate trade-offs may need to be better understood and navigated as the world confronts the plastic problem and transitions towards circular food systems.

We found sizeable bodies of research – for instance around agricultural plastics such as mulch, greenhouses and tunnels, as well as plastics used for storage and packaging. Yet equally sizeable gaps. Despite their emblematic status in prevailing discourse, we found little research on plastic cutlery, straws and coffee cups, highlighting how public debate may be out of step with research agendas. Environmental concerns are clearly an important driving force in public policy debates on this issue, but we found far more evidence relating to human health and food security outcomes.

This review suggests that urgent work is needed to assemble data in a way that is helpful for decision making. New evidence is also required to plug critical gaps, particularly in low-income settings where populations may be far more vulnerable to sudden policy changes. We need to get better at working across disciplines and sectors to collaborate around food system plastics, so that evidence from environmental sciences can be balanced against that from public health, economics and food security, and probably more. Exciting new prospects do exist in the material sciences and engineering, with rapid advances in bio-plastics and recycling techniques, as well as promising new innovations in circular economy strategies such as deposit-return schemes and the application of blockchain technology. But there is a huge distance to go and turning the plastic tanker around requires both momentum and careful navigation. 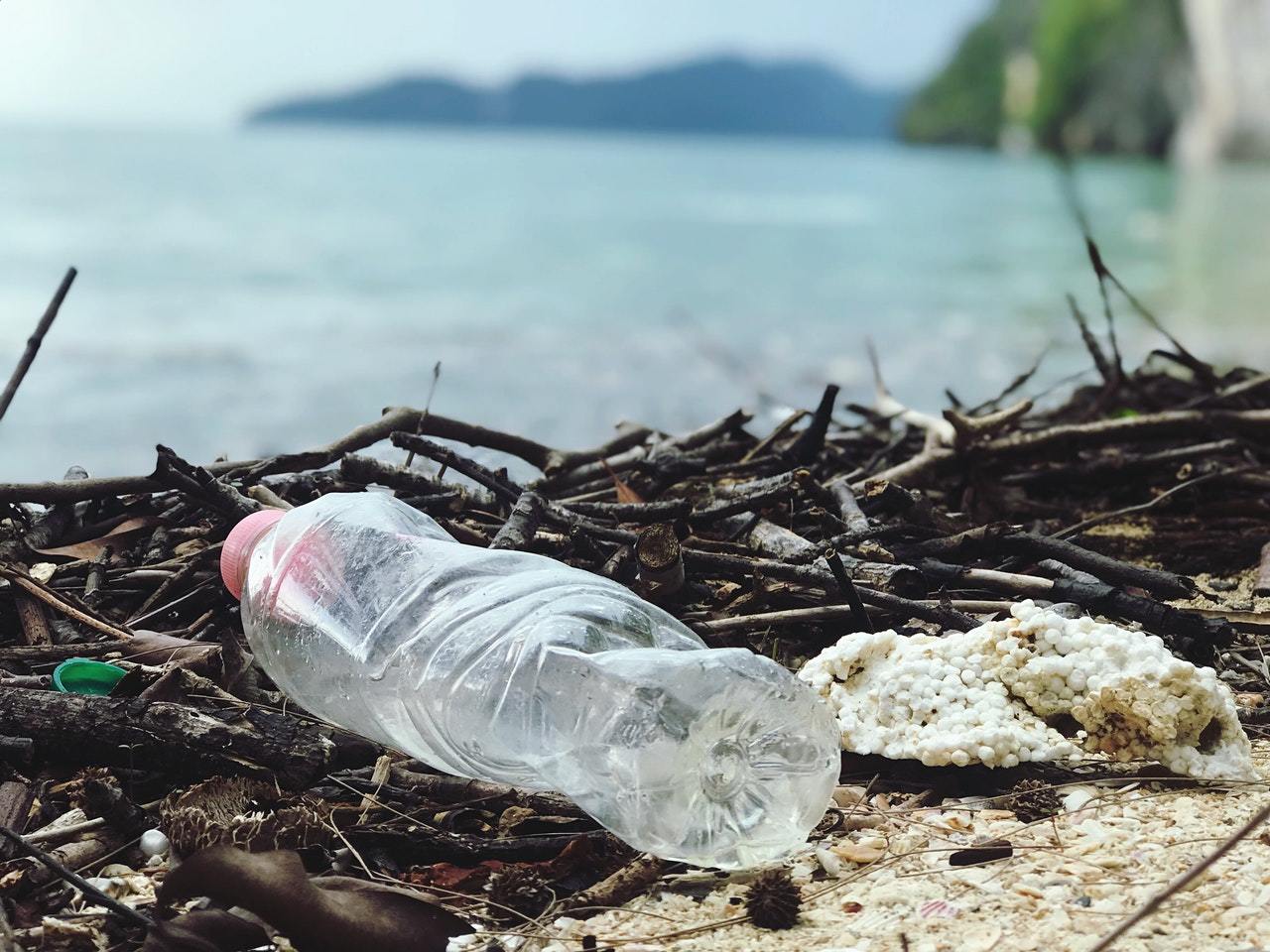