In 2007, an increase in world food prices led to a global rush for land in the form of land grabs or large-scale land acquisitions. Over the last two decades, such acquisitions have resulted in millions of hectares of land changing hands in lower and lower-middle income countries. Although such changeover can increase the cultivation of crops needed to feed the world’s growing population and spark new agricultural practices and technologies, it can also lead to environmental degradation, increased carbon emissions and threats to the livelihoods of smallholder farmers.

The socioeconomic and environmental consequences of such large-scale land acquisitions have been studied, but the effect of land grabs on carbon emissions due to clearance of natural vegetation has not, at least until now. For example, in western Ethiopia, large swathes of forests were cleared to grow soybeans in the past few years as a result of large-scale land acquisitions.

Overall, the findings suggest there is a cost-effective way to produce more food while minimizing carbon emissions from this process. It is unrealistic to say that we cannot convert more land given that the world’s population is growing especially in developing countries, but we still must minimize carbon emissions while pursuing agricultural development.

We also estimated carbon emissions from nearly 1,500 cases of large-scale land acquisitions under two agricultural-development scenarios, including business as usual and enforcement of environmental regulations. In analyzing those emissions, we found that the business-as-usual scenario, that is, clearing all vegetation from 37 million hectares of land, would emit approximately 2.26 gigatons of carbon. In contrast, implementing environmental regulations to constrain land conversion and save high-carbon-value forests would reduce emissions to 0.81 gigatons. In particular, enforcing environmental regulation policies does not reduce the amount of land that can be used for agricultural development at the same proportion as the reduction in carbon emission.

The take-home message is that we need to better manage these tradeoffs between agricultural development and climate change, because food security and carbon emission mitigation are equally important goals to achieve. 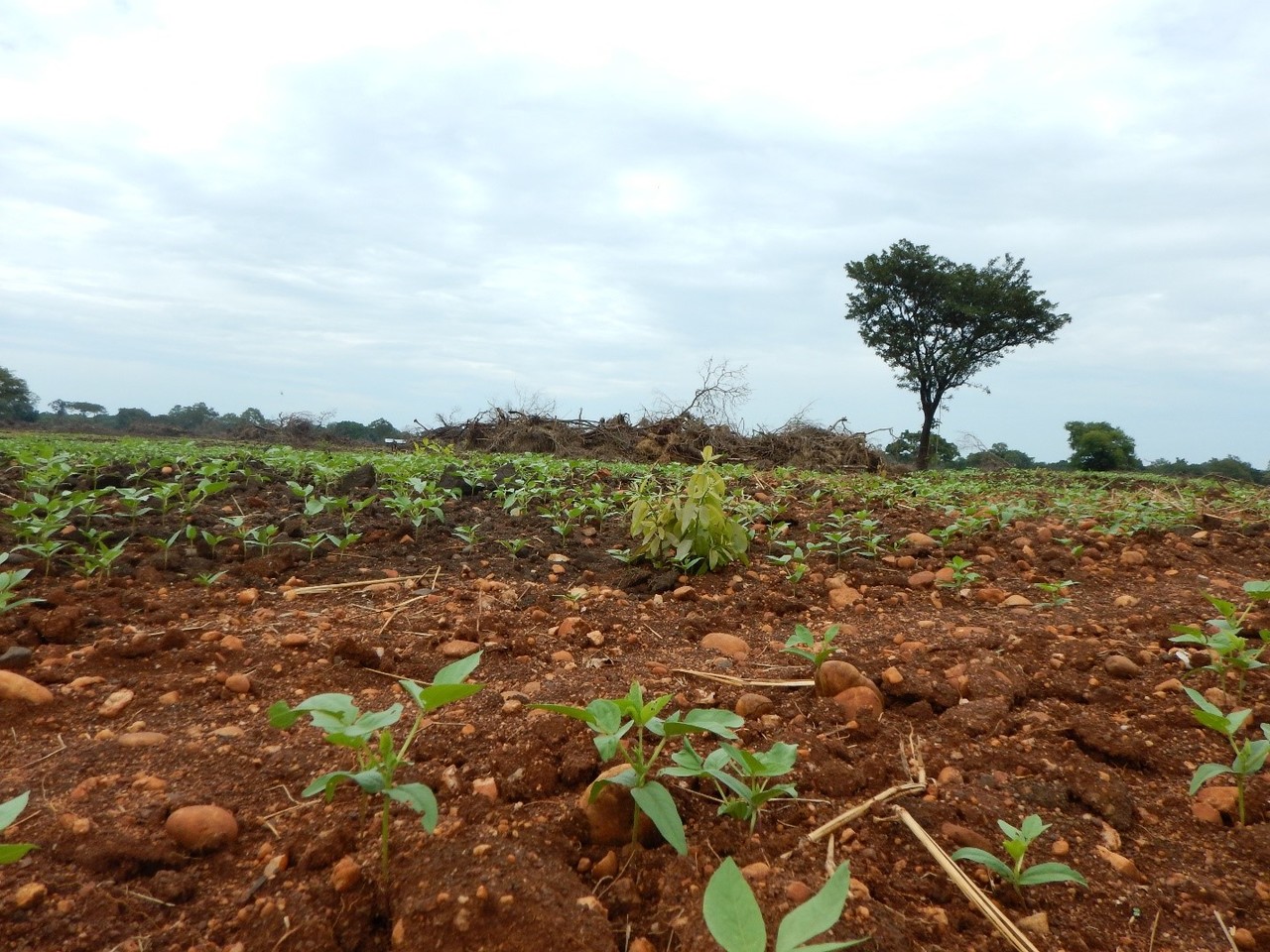