In 2017 my colleague Pradeepa and I had published an article entitled ‘Prevalence of type 2 diabetes and its complications in India and economic costs to the nation’ in the ‘European Journal of Clinical Nutrition’. In that article, we had pointed out how diabetes is growing in India, the potential burden due to microvascular and macrovascular complications and the economic costs associated with diabetes. Data from the ICMR-INdia DIABetes (ICMR-INDIAB) study shows that the prevalence of diabetes has now risen not just in urban areas, but also in rural areas of India. In the most recent diabetes paper from Global Burden of Disease Study, published in Lancet Global Health, we showed that in all the 31 states of India diabetes rates have increased markedly between 1990 and 2016, with the highest percentage increases occurring in the less developed states of India. Overall 73 million people are estimated to have diabetes and an additional 80 million people have prediabetes.

Interesting changes in the epidemiology of diabetes are occurring in India. First, the epidemic is now shifting from middle and older ages to young adults and even to children and adolescents. Second, while it was a disease of the rich in the past, it now affects the middle class and even the poorer sections of society. Finally, while diabetes was an urban phenomenon, today, the prevalence of diabetes is rapidly rising in rural areas as well. Admittedly, in most rural areas of India, the prevalence of diabetes is still higher among those of higher socioeconomic status. However, in states with the higher gross domestic product (GDP), for example, Chandigarh, Tamil Nadu and Maharashtra, the prevalence of diabetes is now actually higher among the poorer people than among people with higher socioeconomic status. This has far reaching consequences for their economic situation, as discussed below.

The problem with diabetes, when it occurs at younger ages, is that the dreaded complications, such as diabetic retinopathy, nephropathy, neuropathy, cardiovascular disease, coronary artery disease and peripheral vascular disease, could potentially occur when individuals are in the prime of their life. While treatment of diabetes itself is an issue when it involved millions of people, treatment of its complications can be a nightmare, for example, treating diabetic kidney disease (especially end stage kidney disease (ESRD)) is extremely expensive. There are only two treatment options for ESRD available, namely dialysis and transplantation. It has been estimated that only 2–3% of Indians can afford continuous treatment for ESRD. Hence the urgent need today is prevention of diabetes. The good news is that with just simple lifestyle modifications, such as a healthy diet, increasing physical activity and reducing weight if applicable, up to 35% of diabetes cases can be prevented in those with pre-diabetes. In the case of India, this would mean that diabetes can be prevented in millions of people.

The costs due to diabetes are extremely high. It has been estimated that a poor person in India spends 25–30% of their income for the treatment of diabetes. 80% of health care in India is private, which means that patients have to pay ‘out of pocket’ for their medical care as well as for medicines. Diabetes therefore has the potential to push the poor into a catastrophic economic situation.

In conclusion, the large population of India and the very high prevalence rates of diabetes suggest that it could become (if not already is) a huge public health problem in this country. In order to tackle this problem, a multi-sectoral approach involving multiple stakeholders would be needed.  Luckily a healthy lifestyle can prevent diabetes in a large number of people and we should therefore focus our energy and efforts on prevention. We should also ensure that access to basic medicines is available to all people with diabetes. It is high time that we all work together to defuse what potentially is a ticking time bomb for public health in India. 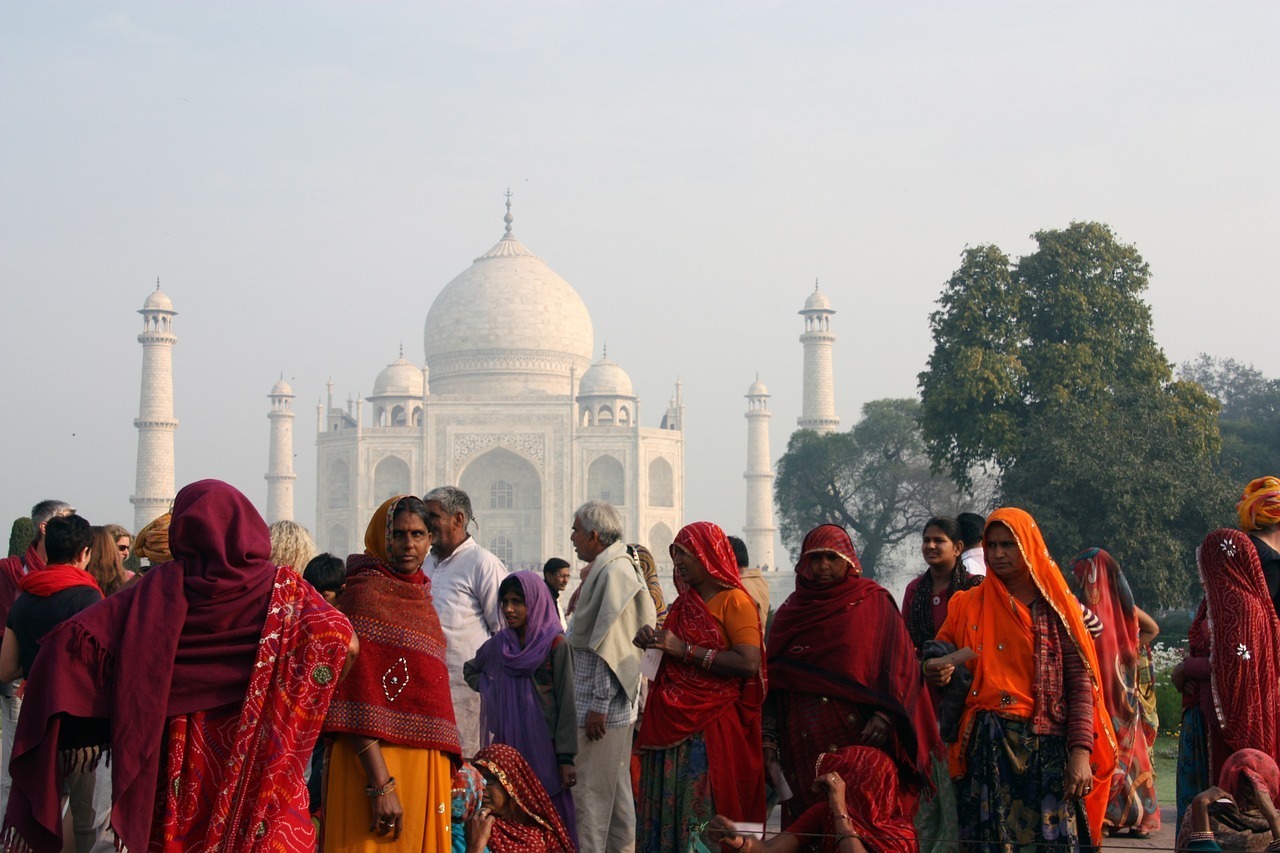 To tackle the diabetes epidemic, we all have to work together and find local solutions.