We must deal with the complexities of city planning and nature from an integrative and systemic stance. Planning cities with nature, not in contrast to it, involves the application of urban ecological principles and the consideration of such systems as part of a totality in constant change.
Guest Contributor
Guest Contributor, Guest Contributor
Follow

Understanding Landscape: Cultural Perceptions of Environment in the UK and China

Different philosophical traditions in China and the UK have contributed to the establishment of a multi-dimensional discussion of perceptions of nature. This has influenced the approach of landscape architects and planners in the design and planning of the built...

Cities need nature. Despite our technological advancements, we still heavily rely on the benefits that nature provides us, which are known as ecosystem services. In turn, nature will also need cities. More than ever before, cities are becoming too the habitats of non-human species. However, in this urban world, unsustainable patterns of urbanisation have so far led to an antagonistic relationship between human beings and plants and animals. Normally, the more cities we have the more is the impact on the planet’s ecological vitality, since urbanization tends to destroy or fragment natural landscapes and habitats, resulting in impoverished opportunities for wildlife existence. With the prospect of increased global population and urbanization towards 2050, action to transform our urban and peri-urban environment into sustainable, resilient, liveable and ecologically coherent spaces needs to be taken. In order to do so, we must deal with the complexities of city planning and nature from an integrative and systemic stance. Understanding the complexities of the interactions between urban systems - such as transport infrastructure, housing and open space provision - and natural systems, such as hydrological and ecological processes, is a fundamental step in this direction. Thenceforth, planning cities with nature, not in contrast to it, involves the application of urban ecological principles and the consideration of such systems as part of a totality in constant change. The effective integration of urbanisation and nature means in practice that we can not only bring the benefits of nature close to where people live but also maximise the provision of adequate habitats for biodiversity. Green infrastructure projects can support this, including implementing strategies such as green wedges, green ways and greenbelts. Ecological engineering and ecomimicry are also effective strategies for enhancing urban habitats for biodiversity. Planning cities with nature, where biodiversity and human beings thrive, is a collective and interdisciplinary effort. We need such environments more than ever.

Dr. Fabiano Lemes de Oliveira is a Reader in Urbanism and Architecture at the University of Portsmouth, UK. He is the Research Leader at Portsmouth School of Architecture and the coordinator of the Masters in Sustainable Cities. His research expertise is in planning models aimed at balancing urbanisation with nature, in particular related to the green wedge idea; green and blue infrastructure; sustainable and resilient planning models and planning history and theory. He was the coordinator of the British Council/ FAPEG Newton Fund 'Re-Naturing Cities' project and is the author of the book Green Wedge Urbanism: History, Theory and Contemporary Practice (Bloomsbury, 2017) and the editor of Planning Cities with Nature (Springer, 2019). 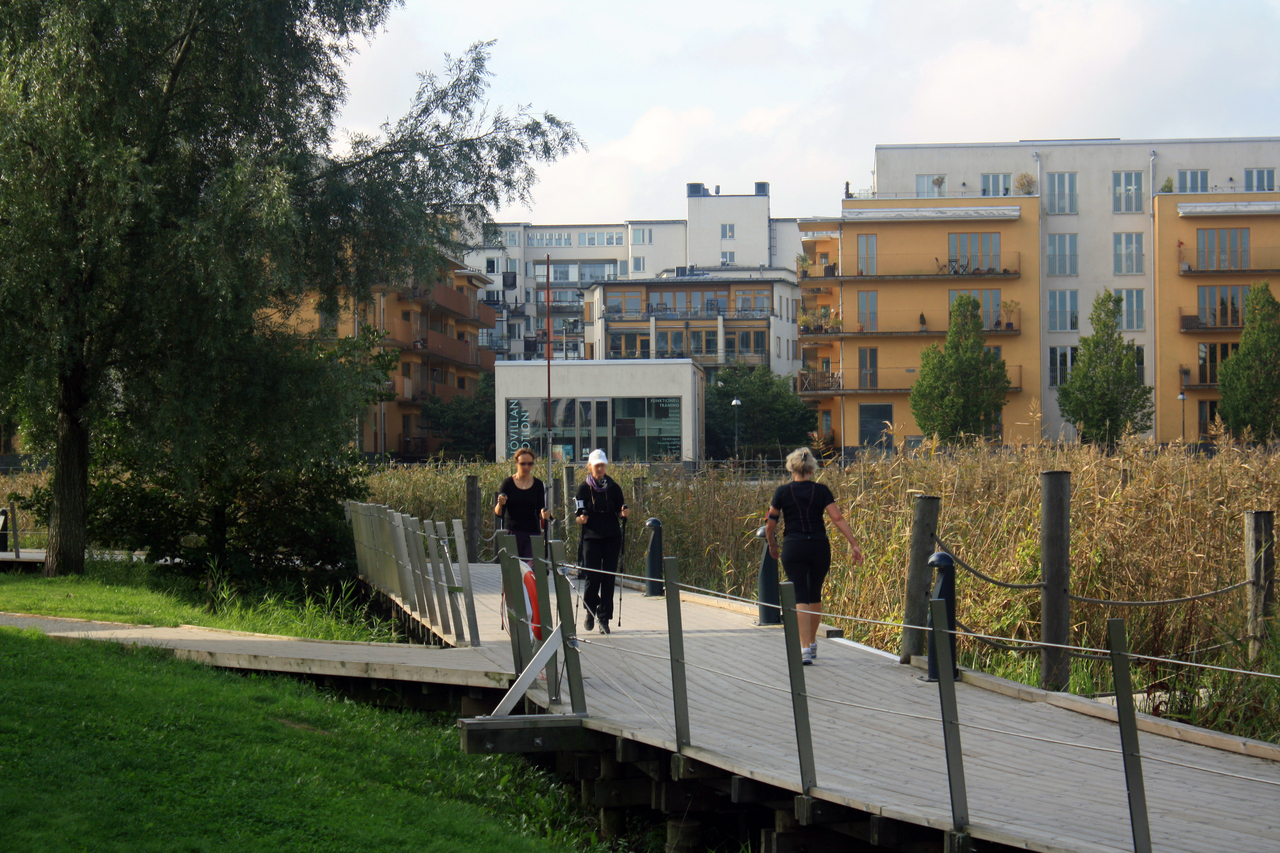 We must deal with the complexities of city planning and nature from an integrative and systemic stance. Planning cities with nature, not in contrast to it, involves the application of urban ecological principles and the consideration of such systems as part of a totality in constant change.