Snow shelters the landscape from evaporation. In a warmer world, this effect will be reduced, which might lead to less water in rivers. It is suggested that colder, snow-fed streams are more sensitive to temperature increases than warmer, rain-fed streams.
Antonio A Meira Neto
Postdoc, University of Arizona
Follow
Like Liked by Ben Johnson and 1 other
0

Snowmelt represents the main freshwater supply for billions of people around the globe (1, 2). Understanding how climate change might affect the water balance of snow-fed streams has propelled the scientific community into a rich debate focused at better understanding the hydrology of snow-dominated regions. A recent study has suggested (3) that a shift of a watershed’s precipitation regime from snow to rain would lead to a reduction in water in the streams. An explanation for this phenomena has been suggested for the Colorado River Basin (4), in which researchers proposed that snow-cover can act as a shelter against evaporation, while its reduction would lead to higher evaporation and less water to feed streams.

The study of  Meira Neto et al., (2020) attempts to reconcile such  findings by proposing a link between the aridity index and snowfall. The aridity index represents the aridity of a landscape and is mathematically represented as the competition (i.e. the ratio) between the water demanded by the atmosphere (depending on local meteorological conditions) versus its supply as precipitation. The aridity index is very frequently used as a tool to estimate how much water will be “lost” as evapotranspiration versus the amount that will become streamflow in local hydrologic studies as well as in global scale (5) assessments.

The authors have observed that conventional methods for estimating the aridity index do not account for periods when the landscape is covered with snow and hypothesized that the evaporation demand should be reduced under such conditions, due to snow’s “sheltering” effect. Their study used a large dataset of river basins located across the continental United States and suggests that under increasing temperatures, aridity will increase at much higher rates in snow-dominated regions than previously thought, and that such increase will lead to much greater decreases in streamflow (thus water availability) of those regions in comparison to warmer rain dominated ones.

On a personal note, this study began when I was a PhD student in Hydrology at The University of Arizona. It had nothing to do with my PhD project and I am very grateful to my former advisor  for his patience and encouragement. A funny thing is that I was born and raised in what I like to call the most tropical city in Brazil, where the only place I could see any "snow" was in my grandma's old freezer.

Behind the Paper, Health and well-being for all 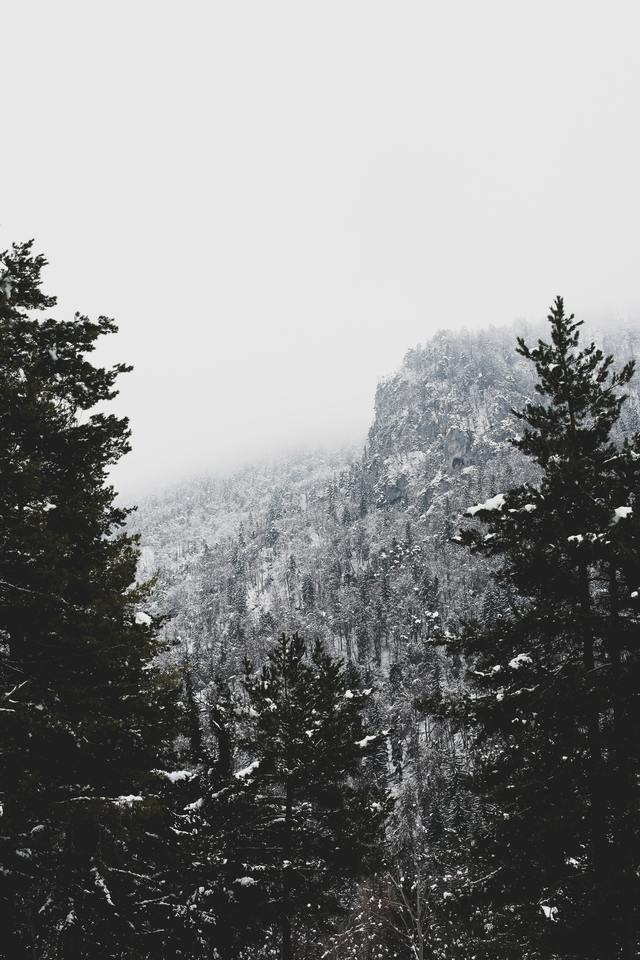 Snow shelters the landscape from evaporation. In a warmer world, this effect will be reduced, which might lead to less water in rivers. It is suggested that colder, snow-fed streams are more sensitive to temperature increases than warmer, rain-fed streams.