When it comes to greenhouse gas emissions it's not just about counting more, but understanding what's behind the numbers
Anu Ramaswami
Professor of Civil & Environmental Engineering and the High Meadows Environmental Institute; Sanjay Swani '87 Professor of India Studies; Director of the M.S. Chadha Center for Global India, Princeton University
Follow
Like Liked by Shelley Anderson
0

Consensus on carbon accounting approaches at city-level is lacking and analytic frameworks to systematically link carbon mitigation with the Sustainable Development Goals are limited. A new accounting approach anchored upon key physical provisioning systems can help to address these knowledge gaps a… 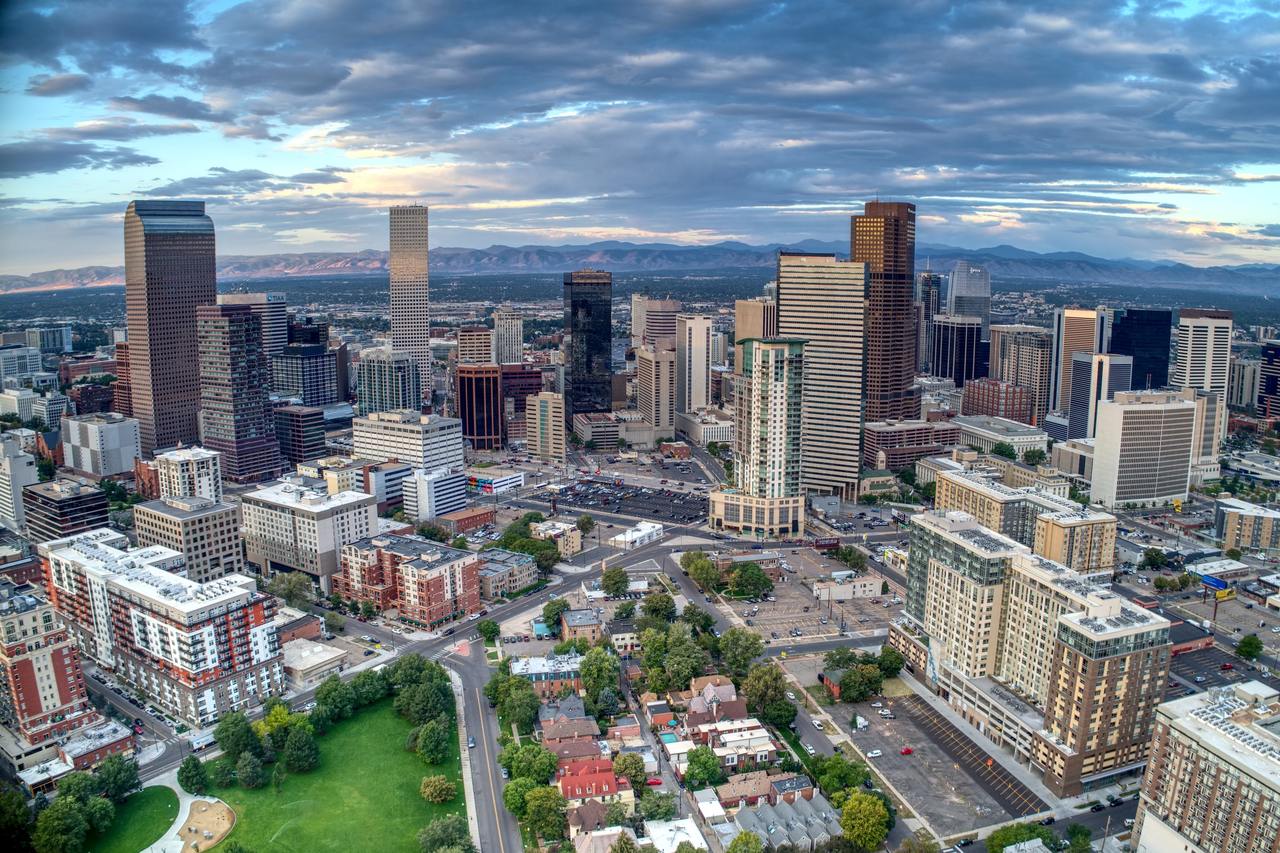