A series of case-studies tracing the rise of three foods over the past 70 years sheds light on the drivers of contemporary diets
Emily Moberg
Research Lead Specialist, WWF-US
Follow
Like Liked by Maria Jose Ibarrola-Rivas
0

Transforming diets to include healthier, lower-environmental footprint foods is often raised as a high-impact option for tackling some of the wicked problems humanity faces. Environmental science and human nutrition researchers, long siloed in different university departments and government agencies, have largely united around an urgent message: the current human diet needs to change. What we eat is damaging both our health and our planet’s natural resources, all while farmers—and millions of others around the world—struggle to survive.

In this paper, Combined innovations in public policy, the private sector and culture can drive sustainability transitions in food systems, we look to recent precedent, sparked by WWF's head of Markets, Jason Clay: In the past, has the human diet shifted at the speed and scale now called being called for to achieve ‘planetary diets’?  Are there foods that were unknown, minor or localized a generation or two ago and are now ubiquitous globally? If so, what could we learn from how those changes came about; what drove or caused them? Our study used nine historical case-studies of past dietary changes to try to learn whether large-scale, rapid changes in the human diet happened before, and, if so, what mechanisms and institutions brought about these changes. We reasoned that if you could identify the multiple factors leading to diet shifts in the modern, globalized, industrialized food system then it might help to provide pathways to achieve future shifts, within this same system, without having to first dismantle it entirely, as some have suggested [3].

This multi-disciplinary historical review helps us examine the feasibility of the many current various proposed dietary changes and what types of actors and actions would be necessary to achieve them.

However, there is no "global diet" for us to study. As diets are composed of multiple foods, a major shift in a diet necessarily contains a major shift in at least one food, so we decided to focus on individual foods. Because regional differences in diet are also pronounced, we decided to focus on the changes of consumption at national levels; this balanced our desire to study large-scale dietary change with the availability of data and scale of policy drivers. Lead author Eddie Allison had previously conducted work on diets at the country scale, and his description of the interesting drivers and trends in the Pacific Islands suggested this was the appropriate scale to consider.

We decided to focus on three foods and the growth of consumption nationally for three countries each. We wanted to focus on contrasting foods and national contexts, to capture the range of different trajectories and drivers that influenced growth. To capture different types of food, we chose to study a meat, a fish, and a dairy product. We looked at the overall rate of change in availability of foods in these categories over the past several decades. From this, we identified chicken, tilapia, and milk as products with exceptionally rapid growth. We also checked that there was academic literature on the history and prevalence of these products.

For each food, we calculated the rate of change of availability within each country—both per capita and gross. This helped us balance countries with dramatically different population sizes. From these ranked lists, we then reviewed the available literature to determine which countries had ‘stories of change’: a literature analysing or commenting on the changes that took place and the factors that drove change. Where possible, we chose countries in different continents to encompass a range of cultural dietary histories.

From this process, we developed 9 case studies: chicken (US, Japan, Brazil), tilapia (US, Egypt, Thailand), and milk (China, Spain, India). For each case study, we assessed the peer-reviewed and grey literature to build an understanding of how and why the food's consumption increased.

Understanding why certain foods increase in popularity is complicated. Because we wanted to know about the factors that influenced consumption on a large scale over decades, we could not rely on one type of evidence. We used both quantitative and qualitative information—drawing from policy retrospectives, economic analyses, history papers, etc. Many papers focused on certain aspects (e.g., technologies of production, effects of foreign direct investment, changing culinary fashions) or periods of time. We reviewed search results for broad themes, the references from papers we read, and targeted searches for trends that seemed like they might be missing.

Given the fragmented pieces of information we were weaving together, we needed a strong theoretical framework to give our work conceptual coherence. There are many frameworks for studying transitions and many frameworks for studying food systems. We chose to draw on the sociotechnical transitions framework from Geels; this gave us the language and theoretical scaffolding to group drivers of change into four main categories (policy, markets, culture, and technology/science) and trace how niche innovations in the food system grow to become mainstream.

We then told the growth story for each case study, using the sociotechnical transitions framework. In some cases, there were strong common drivers—for example, the development of quick-growing tilapia—while in others, the confluence of drivers was idiosyncratic. But in every case, we observed a many drivers, not a single driver. The ordering of these drivers was not consistent (e.g., we did not always see an enabling policy environment precede a technological development, followed by advertising…); frequently, there were multiple periods of technological advancement, policy support (or barriers), market pressures, and cultural change.  Some recurring examples of drivers are: improved or hybrid breeds with higher production, intensive production with specialized feeds and inputs, improved quality and shelf-life, subsidies for production and consumption, access for children through school lunch programs, regulations  permissive enough to allow new production techniques but strict enough to keep quality and trust high, brand focused and food focused mass-marketing campaigns, and the rise of convenient forms and forums to deliver the product.

In the future, we expect that dietary change will continue to be composed of changes in many constituent foods. For any emerging food or food product, our review suggests that industry, research, and public sector actors will all be involved.

However, the combined technological, market, consumer culture, and policy forces were largely aligned in producing cheap, convenient protein at massive scale. The human and environmental health concerns that motivate current calls for dietary change are poorly captured in economic markets. The next big question is what incentives and structures could spur the alignment and cooperation among these groups that is likely necessary for the scale of change necessary. 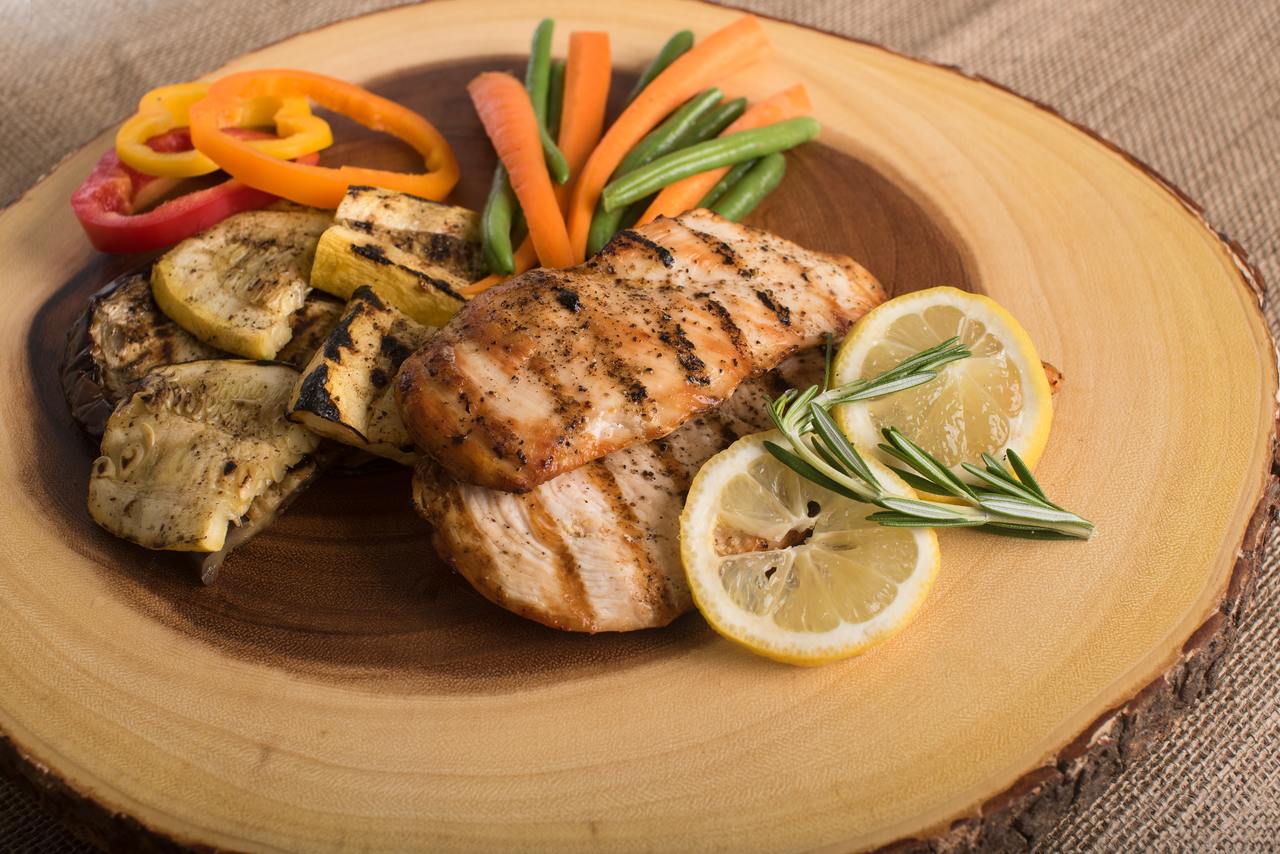