Oil palm agriculture is promoted as a way to improve living standards in tropical countries, but has led to mixed outcomes for local communities. We evaluated impacts across Indonesia, and asked whether poverty had been improved via the leading sustainability certfication scheme.
Matthew Struebig
Reader in Conservation Science, Durrell Institute of Conservation and Ecology, University of Kent
Follow
Like Be the first to like this
0

A study of over 36,000 villages in Indonesia shows that palm oil eco-certification reduces poverty in market-oriented villages but increases it in subsistence villages. 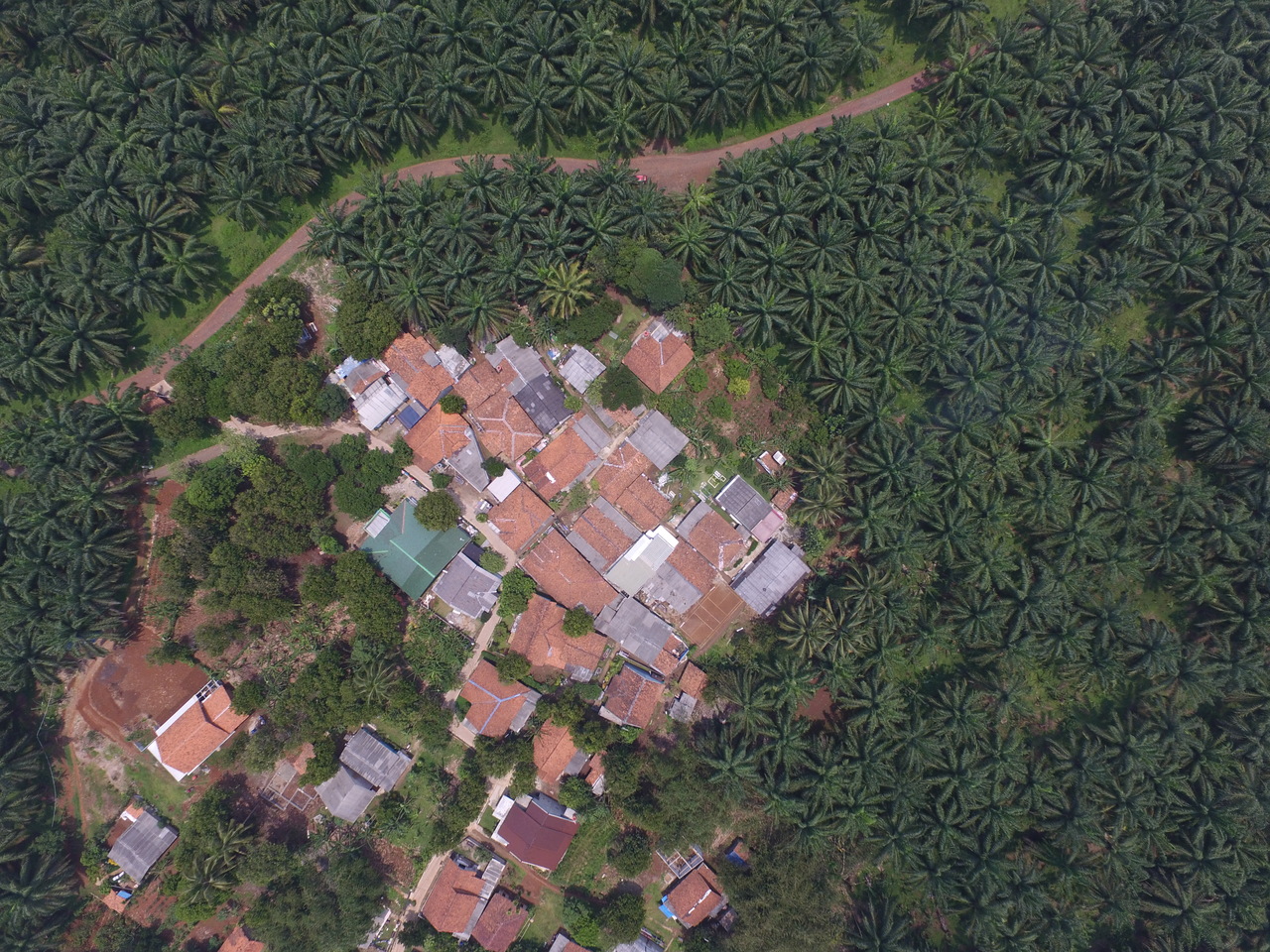