In a university library, activities typical of librarians, such as unpacking boxes, removing books from the shelves, dusting, packing boxes, cataloguing, conservation and repair, photocopying, setting materials for class, and walking in a main hallway, were found to reduce indoor air quality through…

If you were asked to think of a risky job, which would you think of?

One could think of war reporters, animal conservationists, or police detectives. Almost certainly, most of us would consider librarians as having one of the safest, maybe even most uneventful professions. Now, reporting at SN Applied Sciences, Alberto Baldelli and colleagues, from the University of British Columbia in Canada, have debunked that idea with a study that shows the risks to which librarians are exposed.

In their interdisciplinary article, the authors show that commonly undertaken activities by librarians, such as packing and unpacking boxes, removing books from the shelves, dusting, cataloguing, conserving and repairing books, photocopying, setting class materials, and walking in a library's main hallway, result in high exposure to airborne mould spores, metal dust, and particulate matter (PM) of different sizes.

Baldelli and co-authors quantitatively and qualitatively analysed the PM emitted while librarians were performing their everyday tasks. Moulds were identified on book surfaces by microscopic examination of cultured samples. Metal dust was collected and six chemical elements were quantified (barium, calcium, magnesium, silver, titanium and zinc) due to their known presence in books and book conservation activities.

The authors found that conservation and repair, book removal from shelves, and unpacking donation boxes produce the highest content of PM. They also identified Penicillium sp. – the fungus that grows on rotten food – on the books of one of the libraries they analysed. Perhaps of more concern, is their finding of levels of silver particles that exceed the exposure limit (0.19 µg/m3) due to the activities of conservation and repair. This could result in a potential risk of certain conditions such as brain ageing, neuroinflammation, stroke, and possibly Alzheimer’s and Parkinson’s disease for librarians. It is therefore fundamental to design libraries with appropriate ventilation systems, especially in the areas where librarians repair and conserve books.

From all these findings, a clear conclusion emerges: more attention has to be devoted to the occupational exposure of librarians. Previously thought of as having the safest job, we now know librarians might be under considerable risk. 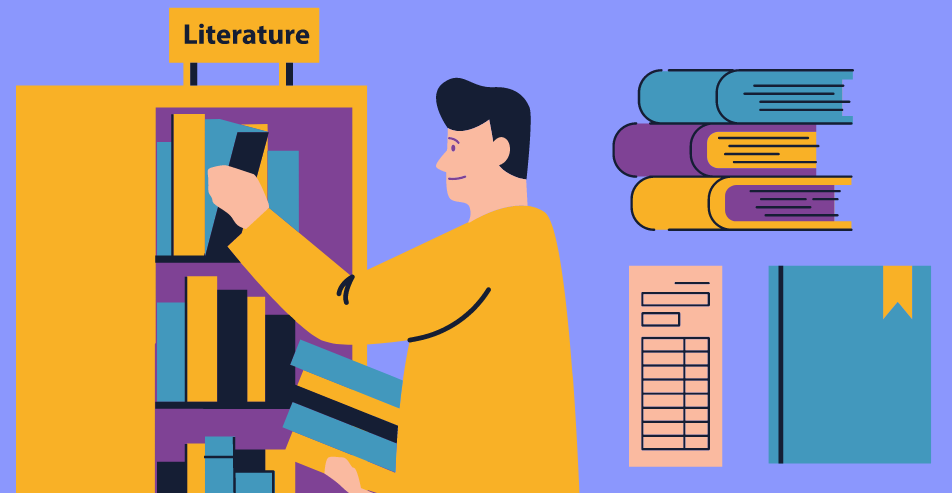 Librarians may face considerable health risks due to pollution in libraries