Contributor Nature Energy
Behind the Paper, News and Opinion

Carbon prices are a key policy instrument to make real costs visible. By paying attention to the price path over time, policymakers can contain the political fallout from increasing carbon prices and safeguard the energy transition.
Florian Egli
Senior Researcher, ETH Zurich
Follow
Like Liked by Sorrel Bunting and 2 others
0

Safeguarding the energy transition against political backlash to carbon markets

European gas prices are up 500% compared to a year ago after a spike up to almost 1,200%. Roughly 80% of Europe’s natural gas is imported, of which Russia provides ca. 40%. Given the looming uncertainty around the Russian invasion in Ukraine gas prices may well increase again from an already high level due to longer-term supply issues. Ironically this tragic event may seem like good news for the energy transition: High natural gas prices make it more economical to use renewables. More immediately, however, firing high-carbon coal to generate electricity also becomes economical when gas prices soar.

On the one hand, burning coal increases the carbon intensity of electricity generation — bad news for the climate. On the flipside , it fuels demand for emission rights making EU emission certificates more expensive, and renewables more competitive — good news for the climate. If policymakers don’t pay close attention, the net effect is not guaranteed to be positive for renewables. High gas prices, and high energy prices more generally, contribute to inflation. The European Central Bank estimates that more than half of the present inflation has its roots in energy prices. Higher inflation in turn may be bad news for the energy transition: Renewables are more capital intensive than fossil fuel-based alternatives, which makes financing costs particularly important. If inflation rises, financing costs rise too, and renewables become comparatively more expensive. On top of this volatility, policymakers are considering phasing out support for renewables. Consequently, carbon pricing emerges as the cornerstone policy instrument for decarbonisation. But will carbon pricing alone work?

In a new paper in Nature Energy, we model exactly this situation and ask the question: What happens to political support for renewables if inflation rises, support policies are phased out, and climate goals remain ambitious? We show that compared to continued support for renewables and no inflation, the carbon price to reach climate goals in the coming decades takes the form of a hockey stick: Lower initially with a very steep tail after 2030. Because of the lower initial carbon price,  less renewables will be deployed and profits for existing fossil fuel plants will be higher in the coming 10 - 20 years. This delays action to curb emissions and it likely sustains political interests in fossil fuels, which may push back on carbon pricing when prices begin to rise steeply (i.e., when the hockey stick kicks in).

Reality has caught up with our simulations sooner than anticipated. In our analysis, we find a 2030 carbon price no larger than it was at the beginning of last year. But meanwhile, the price in the EU Emissions Trading System has tripled and it costs around €80 to emit one ton of carbon dioxide. The record-level carbon price, looming inflation, and the phasing out of renewable support schemes together pose a substantial risk of political backlash to maintaining biting carbon prices. The fossil fuel lobby has already proven its ability to lobby the EU policy landscape, for example when succeeding to include gas in the EU green taxonomy until 2035.

How then should policymakers react to safeguard the energy transition? In our publication, we propose a focus on de-risking. Policymakers should account for the increasing price volatility renewables are exposed to without fixed subsidies.  For example, contracts-for-differences or carbon price floors are policies intended to reduce exposure to price volatility. Compared to traditional subsidies for renewables, which aim to reduce technology costs, these support levers would be cheaper. On the other hand, policymakers should compensate investment-heavy renewables for upward swings in the interest rate. Such policy instruments could be “automatic” (e.g., in relation to the interest rate level) and would not need to be agreed upon politically and at discretion each time they are applied. Besides supporting renewables effectively, such policies would make the required carbon price path less steep in the future, thus likely reducing political opposition to the transition.

Only if the political economy works in favour of the energy transition can governments achieve climate goals. Tragically, the Russian invasion of Ukraine may increase the cohesion between EU member states and finally raise necessary awareness around energy independence from Russia and fossil fuels. However, future carbon price paths must be considered when designing energy and climate policies today because steep increases may erase political support quickly, closing an important window of opportunity for a big transition. 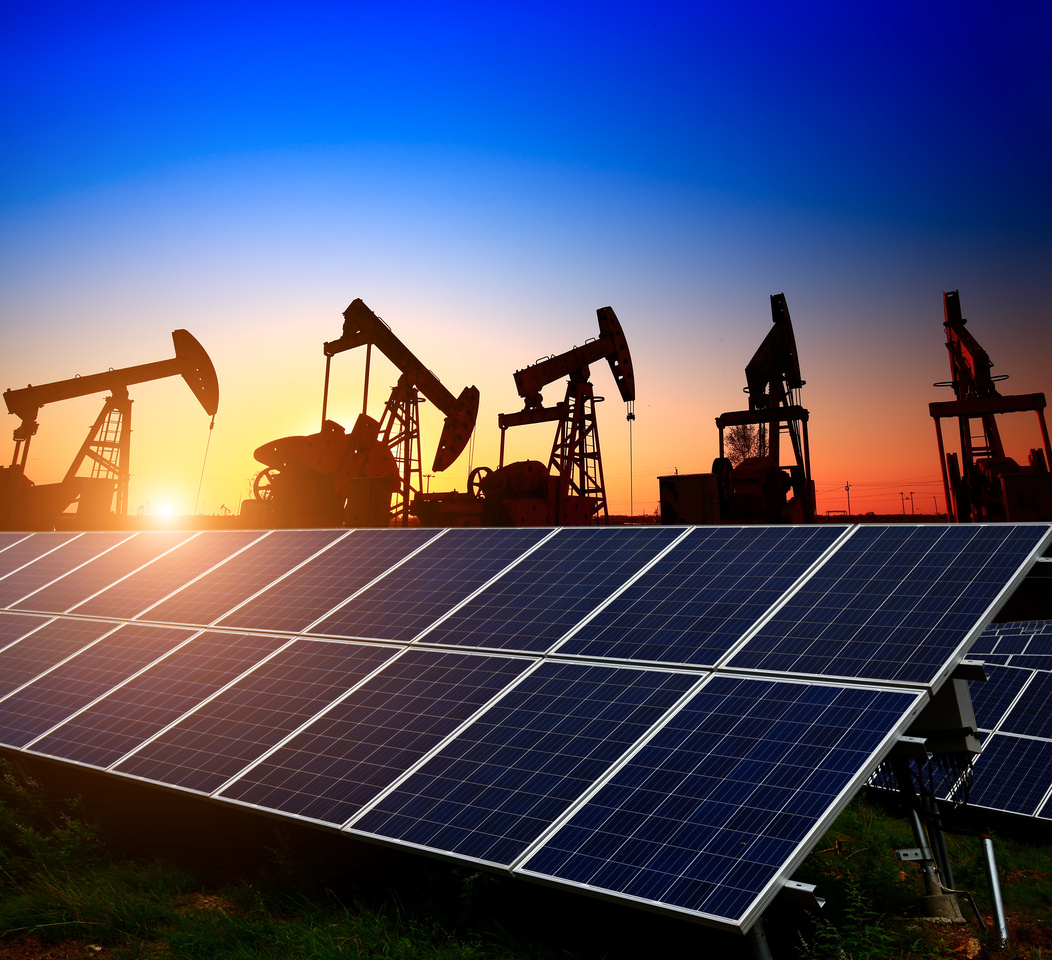 Carbon prices are a key policy instrument to make real costs visible. By paying attention to the price path over time, policymakers can contain the political fallout from increasing carbon prices and safeguard the energy transition.