Our analysis shows that increases in the variability of daily temperatures reduce economic growth rates across the world, with poor and low-latitude regions most vulnerable.

“What will the cost of climate change be?”

I am often asked this question, by myself as much as by anyone else. It’s an important one, not least because it helps answer the even more frequently asked question:

If we can answer the first, we can try to weigh up the costs of doing nothing, against the costs of doing something. Only then can we hope to come to some agreement about how much, and how quickly, we should mitigate our greenhouse gas emissions.

But evaluating the costs of climate change is not easy. Over the past 40 years we may have developed a pretty good understanding of how climate is changing in response to greenhouse gases; but how our societies and economies might respond to that changing climate has been studied for much less time and is, understandably, less well understood.

One recent approach is to compare the economy to historical changes in climate that happen naturally from one year to the next, and to assess if, and how, it might be affected. These approaches have found that increases in the average temperature of a given year reduce economic productivity, with important consequences for the cost of global warming.

But this “annual average” is a very simplistic description of the climate and weather to which humans are exposed. We wanted to find better ways to describe the weather which people experience, and to see if this has any relationship to how well our economies perform.

The human experience of weather and climate is predominantly a daily one. Your decision making and subjective experience in response to weather are most likely determined by considerations at the daily timescale. But what characteristics of the distribution of daily weather might be important for economic productivity?

Some insights from macro- and micro-economics hinted that variability may play an important role. Macro-economic outcomes are often limited by variability in key non-climatic factors, whether in exchange rates, prices or even economic output itself. Greater variability increases the risk to which economic agents are exposed and reduces their ability to plan and function effectively. At the micro-level, this also seemed to be the case for daily weather. We found previous studies that showed that greater variability in daily temperature has harmful consequences for important components of the economy, from human health to financial markets to agricultural output.

Following these insights, we constructed a measure which assesses the degree of variability in daily temperature, accounting for the seasonal cycles to which we expect economic agents are already adapted. We then compared changes in this “day-to-day temperature variability” to regional economic output in a global dataset with sub-national detail covering the past 40 years. 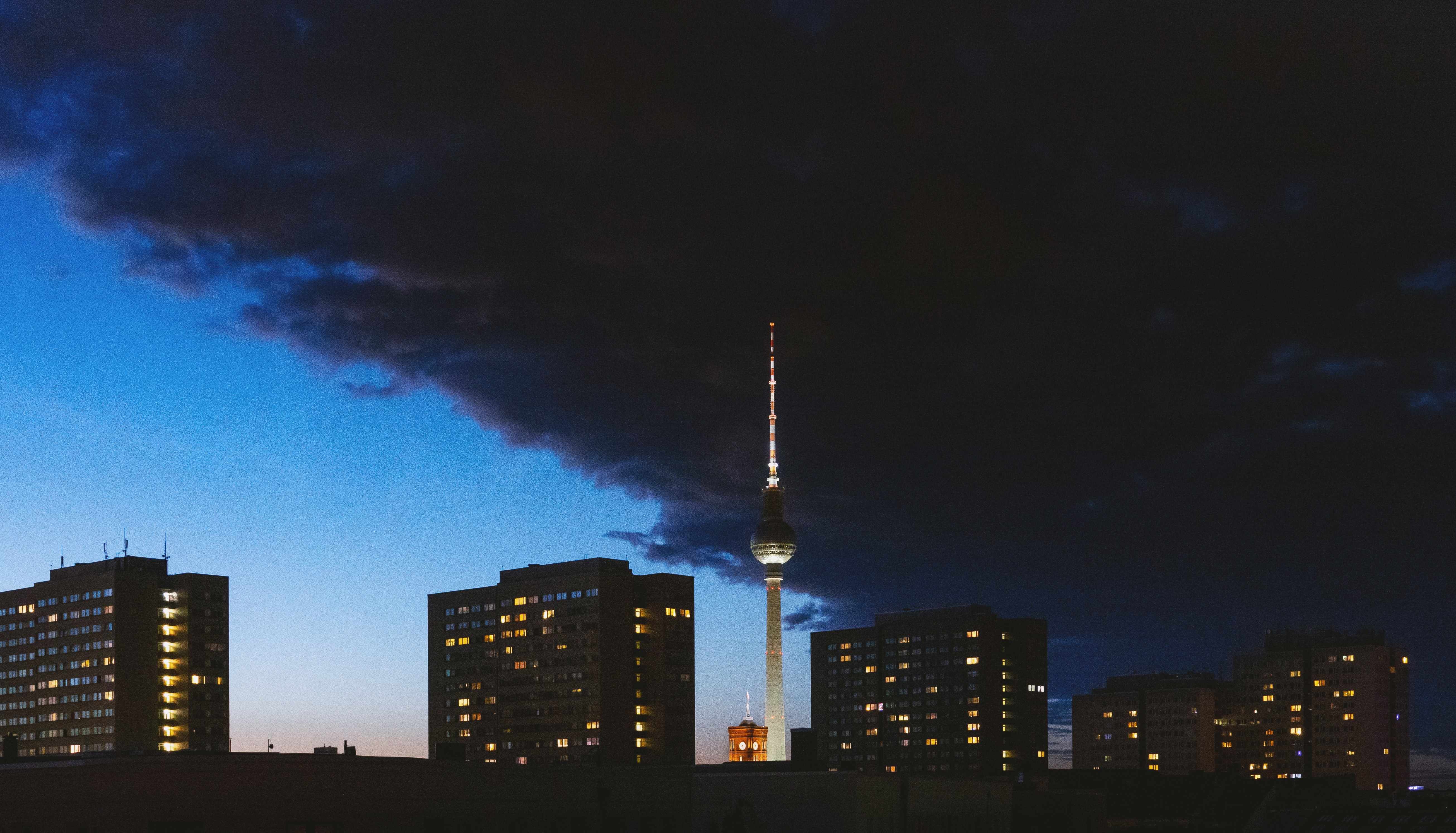 We found that greater day-to-day temperature variability reduces economic output across the globe. Interestingly, we noted that in regions where people are used to large changes in temperature through the annual seasonal cycle, the effect on the economy is smaller for a given increase in day-to-day variability. This suggests that adaptation is possible and already present in our historical assessment; the implication being that low-latitude countries, which also tend to be poorer, are more vulnerable to increases in day-to-day temperature variability. Moreover, when assessing low- and high-income nations separately, we found low-income nations to be consistently more effected, even compared to high-income nations at the same latitude.

So, what can we expect from day-to-day temperature variability in the future? Perhaps surprisingly, this precise component of climate has not been comprehensively assessed, either in the historical record or in projections from Comprehensive Climate Models. Further work will be required to understand how this aspect of climate will change in the future, and what the corresponding costs will be. Moreover, other aspects of climate change, such as sea-level rise and extreme events, must also be considered to arrive at a full accounting. Nevertheless, by identifying this new channel through which climate can affect our economies, the present work takes an important step towards a more comprehensive answer to the question:

“What will the cost of climate change be?” 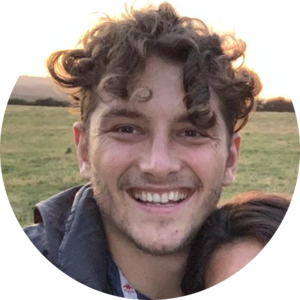