Looking toward the ocean for sea-level rise hazards isn't enough. Groundwater may be flooding behind you, and before you might expect.
Kevin Befus and Juliette Finzi Hart
2 contributors
Like Be the first to like this
0 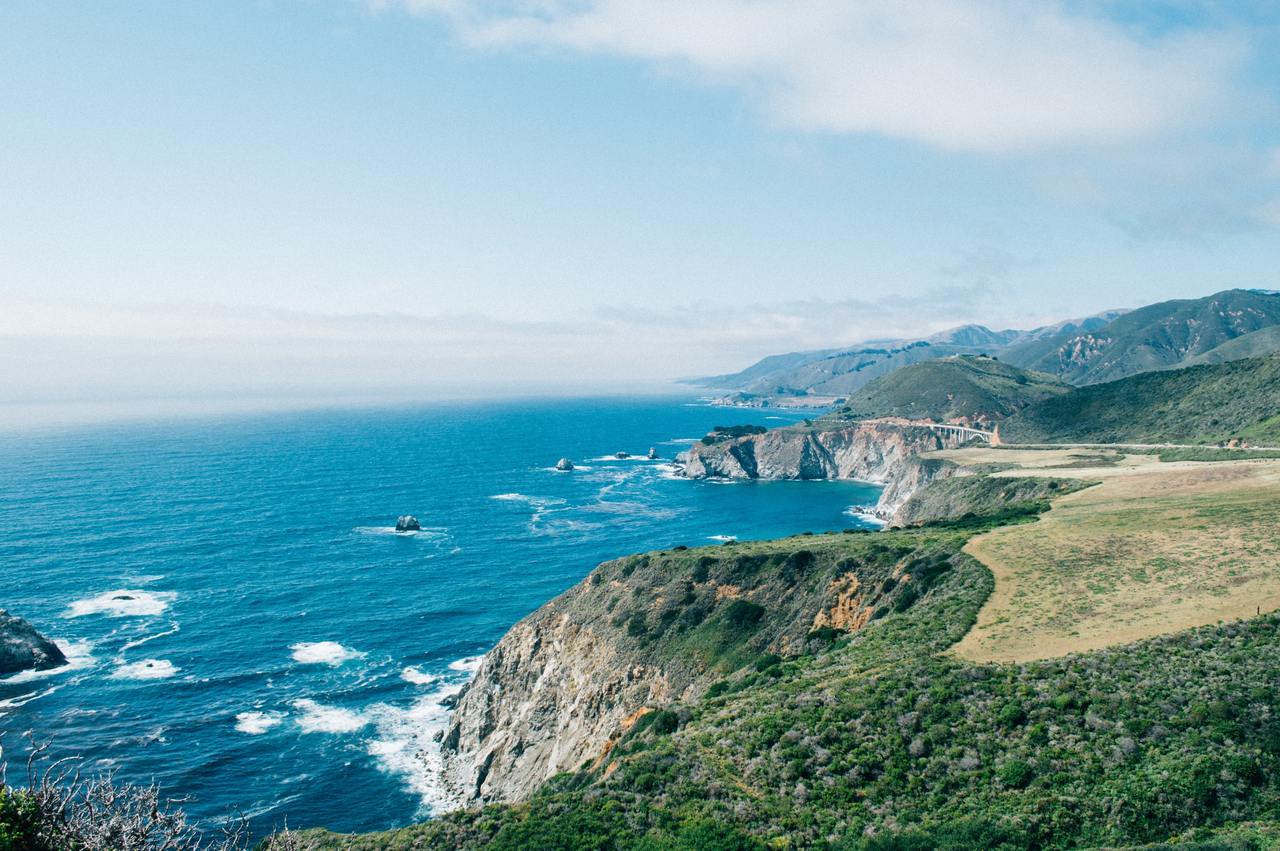