Transition to cleaner fuels and improved pollution control will reduce atmospheric inputs of selenium and sulfur to agricultural soils, which increases the risk of nutrient deficiencies, according to atmospheric chemistry model projections.

What chemical elements do you need for a healthy diet? Perhaps you would think first about iron? Phosphorus? Potassium? Actually, there are around 20 elements that humans need in their diet to be healthy. Sulphur and selenium are two of these essential elements, and part of what makes these elements interesting is that the atmosphere supplies them to agricultural soils through deposition (mostly rainfall), and thus to food crops.

One of the major sources of sulfur and selenium to the atmosphere is coal combustion. Over the past few decades, pollution control technologies have improved and coal use has decreased in Europe and North America. Although the use of cleaner energy reduced the risk for air pollution and acid rain, it also reduced the atmospheric inputs of sulfur and selenium to agricultural soils. During this time, sulfur deficiencies in crops became more common in North America and Europe, which can harm crop yields (Hinckley et al., 2020). Using an atmospheric model of sulfur and selenium cycling, we wanted to predict how atmospheric deposition of these elements would change in the future, in order to better assess future risks of nutrient deficiencies.

We mapped sulfur and selenium deposition for the recent past (2000s) and future (2090s) under two socioeconomic scenarios. Our results indicate that substantial declines are projected for global sulfur deposition (–43 to –56% from 2000s levels) and selenium deposition (–23 to – 31%), due to reductions in coal combustion and improvements to air pollution control technology. Particularly over agricultural soils in the Northern Hemisphere, we predict strong declines in the atmospheric deposition of sulfur (–70 to –90% depending on the continent) and selenium (–55 to – 70%). These declines in atmospheric inputs could exacerbate the risk for nutrient deficiencies in agricultural systems. We also found evidence that declining deposition in the US has already altered the catchment mass balances of sulfur and selenium over the last two decades.

A common question that we receive about this work is how agricultural systems had enough sulfur and selenium before coal combustion was prevalent. In the mid 20th century, global food production was revolutionized through an array of techniques including new crop varieties, fertilizer and pesticide use, and machinery, known as the Green Revolution. Crops were increasingly produced in a more intensive manner: global food production increased by 145% between 1950 and 2000, yet agricultural area only expanded by 11% worldwide (Pretty and Bharucha, 2014). This intensification of agriculture leads to faster nutrient removal from soils. Although fertilizers are applied to replenish some of the macro-nutrients (commonly nitrogen, phosphorus, and potassium) lost during crop harvest, other overlooked nutrients (including sulfur and selenium) are stripped from the soils over time. Despite its environmental harmful consequences (including air pollution, acid rain, and climate change), coal combustion may have had the unintended benefit of fertilizing agricultural soils with sulfur and selenium during the latter half of the 20th century.

What should we do about these deposition changes? Firstly, we recommend that we need to expand the monitoring of sulfur and selenium levels in different media — including air, water, soil, plant, and the human body — to better understand the environmental health links. Currently, there are very few published studies that analyze the mass balance of these elements in the environment. Secondly, there are available agricultural techniques to maintain an adequate sulfur and selenium supply, including fertilizer application. However, we are concerned that increased fertilizer use could enhance the runoff of sulfur and selenium to aquatic environments, which could be harmful for ecosystems. For example, selenium is toxic for aquatic wildlife at high concentrations. Therefore, innovative strategies need to be developed to sustainably resupply sulfur and selenium to agricultural soils while minimizing downstream ecological consequences. 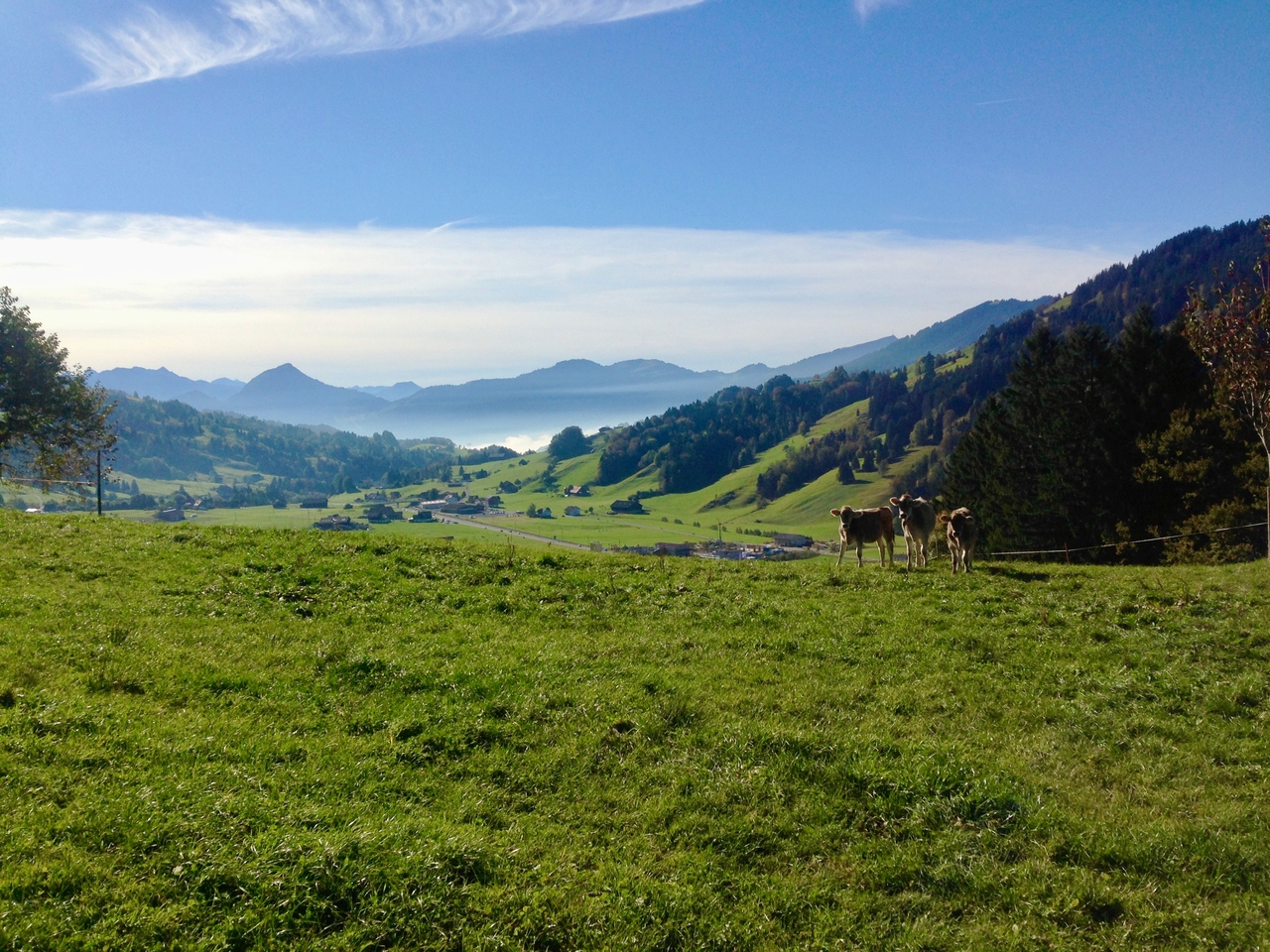