Glacial lakes are an increasingly common feature of high altitude and high latitude landscapes where glaciers are retreating. Using hundreds of thousands of freely-available Landsat satellite images from 1990 to present, we show that these lakes have increased substantially in area and volume.

These changes in glacial lake extent are important for a couple of reasons – the first is that these lakes can burst their banks suddenly, unleashing massive floods downstream, which presents an increasing risk in mountainous regions where towns, villages, and infrastructure lie downstream. The second is that the water stored in these lakes is at least temporarily kept from entering the oceans and contributing to eustatic sea level rise. Until now however, we have had an incomplete picture of how outburst flood hazards and sea level buffering were evolving on a global scale.

Glacial lakes are notoriously difficult to study in the field – they are often remote, typically accessed by long hikes into the mountains, or by helicopter. They are also cold, often only a degree or two above freezing. The author (L) and undergraduate student Katie Kennedy getting ready to paddle across a proglacial lake in Kluane National Park, Yukon Canada. The water temperature was a consistent 0.5C. Photo by Jim Best. 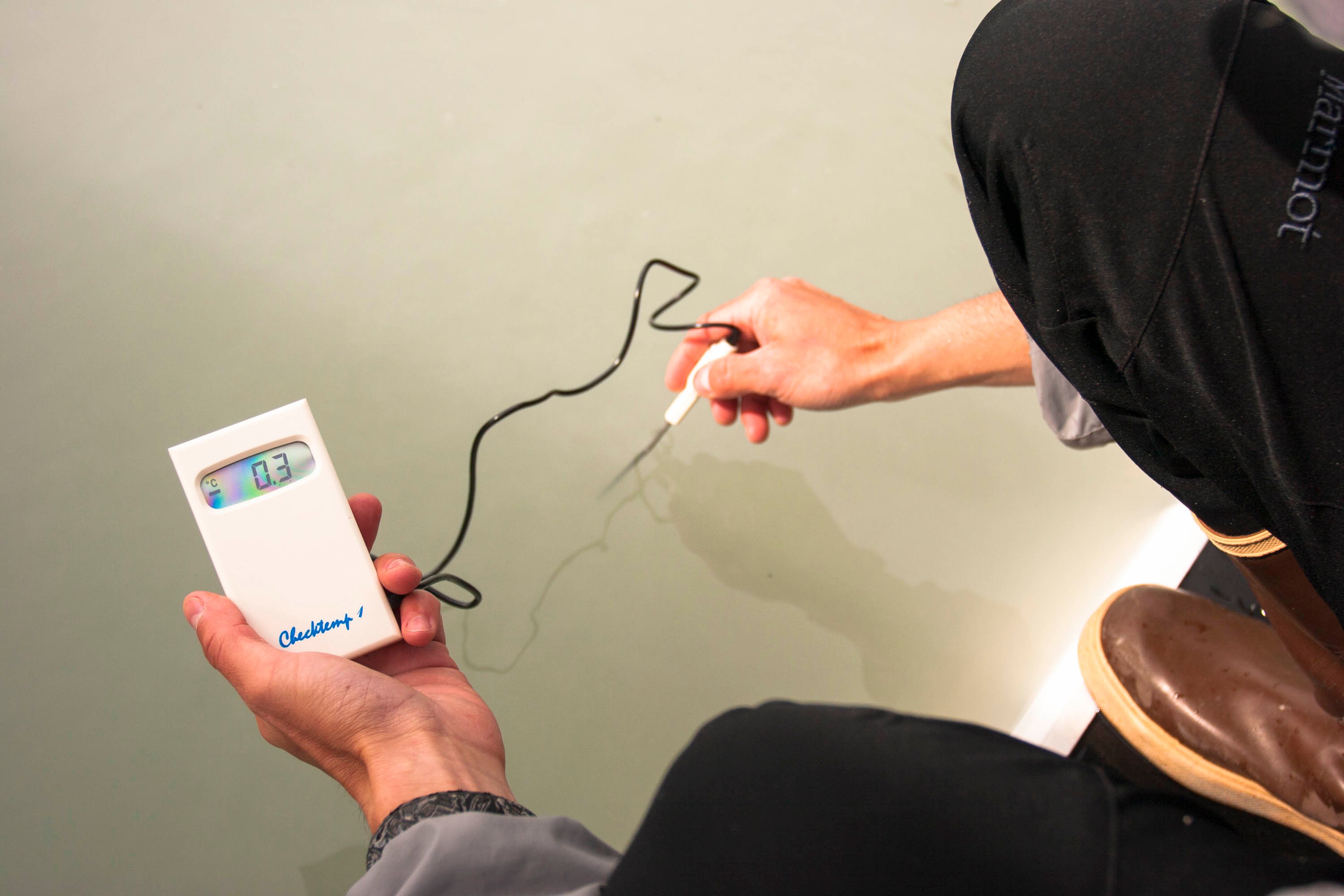 But probably the most critical reason that glacial lakes are understudied in situ, is that they are hazardous – calving of hanging glaciers or rock slides can cause tsunamis, and glacial dams (whether made of ice or moraine (sediment) or both) can fail catastrophically, releasing massive floods (‘jökulhlaups’, or Glacial Lake Outburst Floods/GLOFs) downstream. In Iceland in 1996, a subglacial volcanic eruption triggered a jökulhlaup with an estimated peak flow of 40-50,000 m3 s-1, approximately equal to The Congo, the world’s second largest river by discharge. But much smaller floods can still be devastating to mountain communities, and as more of these lakes form, and existing ones grow, the risk posed by them also becomes more serious.

As a result of their inaccessibility and hazardous nature, many studies of glacial lakes leverage the ever-evolving collection of Earth observing satellites. Recent platforms, such as the Planet constellation provide frequent revisit and high resolution, while the Landsat series of satellites allow us to look nearly a half century into the past. Until recently however, analyzing large regions with satellite imagery was extremely labourious and difficult to do on personal computers with limited horsepower and storage. Recent developments in cloud computing however, have changed the game, and global analyses of land surface features (forest cover, water bodies, etc) are increasingly common. Analytical tools such as Google Earth Engine offered us an enticing way to scale up local and regional analyses, using high-performance computing resources from Google for processing extremely large geospatial datasets entirely in the cloud.

Our project began in 2016 with a grant from NASA to study glacial lake evolution in High Mountain Asia. My component of the project was to manually map a few dozen lakes across the Himalaya, Karakoram, Hindu Kush, etc, and examine how they had changed over the past few decades. My colleagues and I had previously done similar work, albeit on a local scale. As an abysmal coder however, I was hesitant to try more sophisticated approaches such as with Google Earth Engine. However, co-PIs Jeff Kargel, Umesh Haritashya, and I decided that we would gain far greater insights into glacial lake evolution if we were able to make every glacial lake in High Mountain Asia instead of just a few dozen. And from there, it wasn’t such a leap to scale up to the whole world.

Together with my undergraduate research assistant Aaron Burr, I started learning javascript and about a year and a half later, we had a script that did a pretty good job automatically mapping lakes across a wide variety of mountain ranges. We struggled with shadows from steep mountains, wet snow, and moraines, which sometimes look spectrally similar to turbid glacial lake water. And glacial lakes come in a wide range of colours – from greys to brilliant turquoise – which further complicate automated processing of satellite imagery. 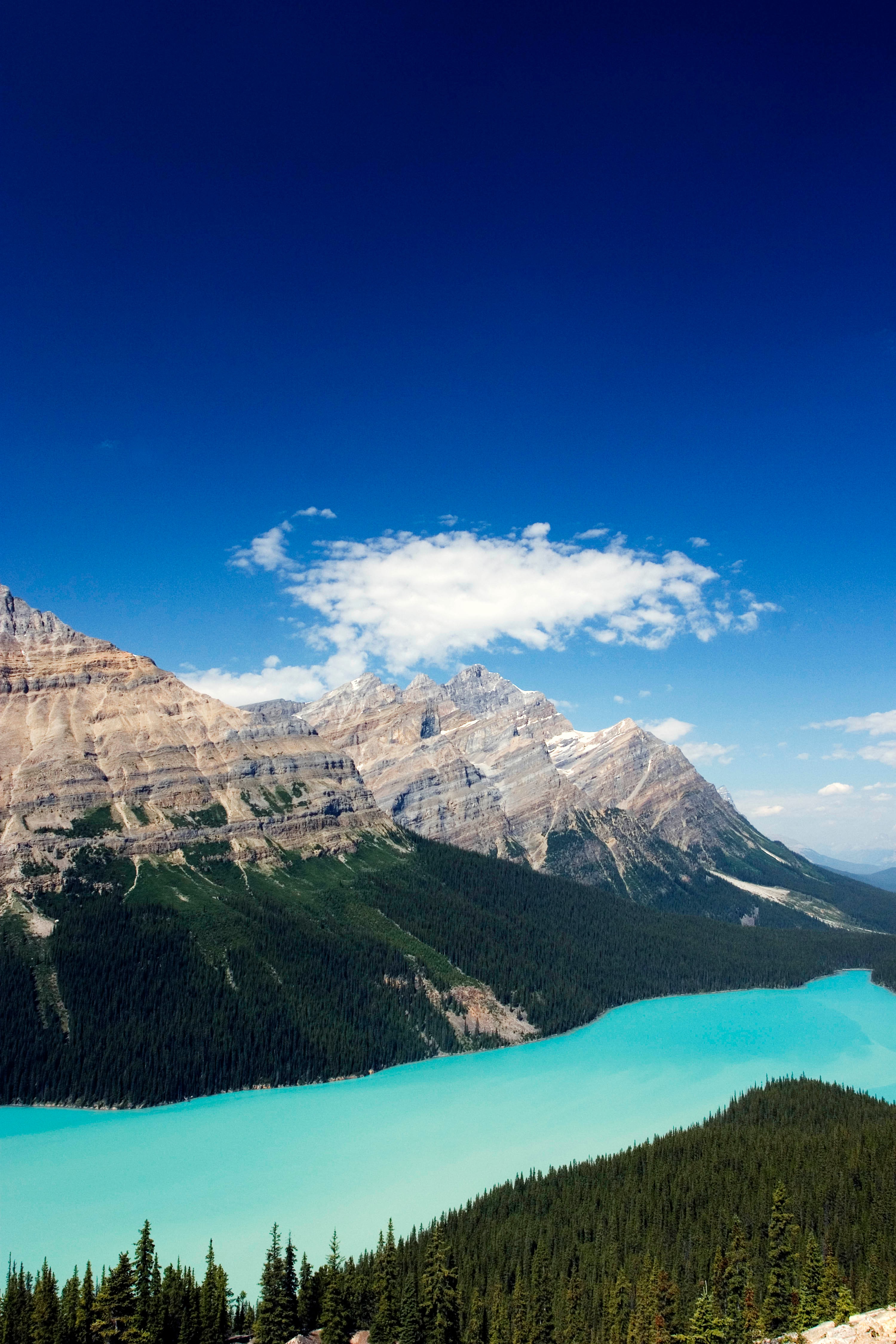 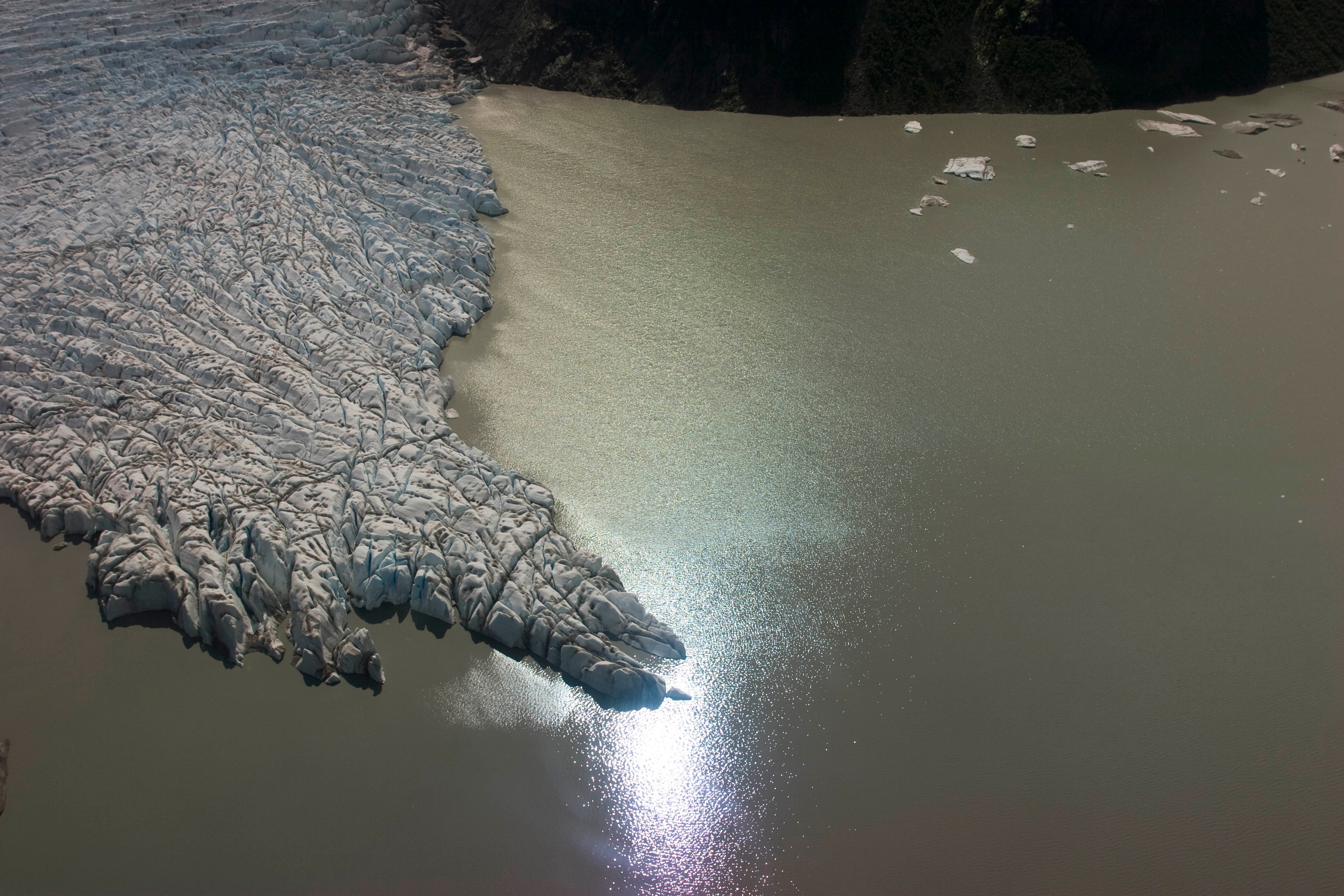 When we processed all the data (including 254,795 Landsat scenes) and converted the lake areas to volumes (using an empirical scaling relation), we found that the water contained in the lakes had grown tremendously since 1990. In fact, the volume had increased by nearly half, to 156.5 km3. The increase in stored water – about 20 million Olympic swimming pools’ worth – represents a small fraction of the total glacier melt over that time. If all the lakes we mapped were to instantaneously drain into the oceans, global sea level would increase by about 0.43mm. The bigger issue, in my opinion, is the risk posed by these growing lakes to vulnerable populations downstream, in places like Nepal. I hope that this study will help my colleagues determine areas of the world that might benefit from in-depth field studies to determine risk. 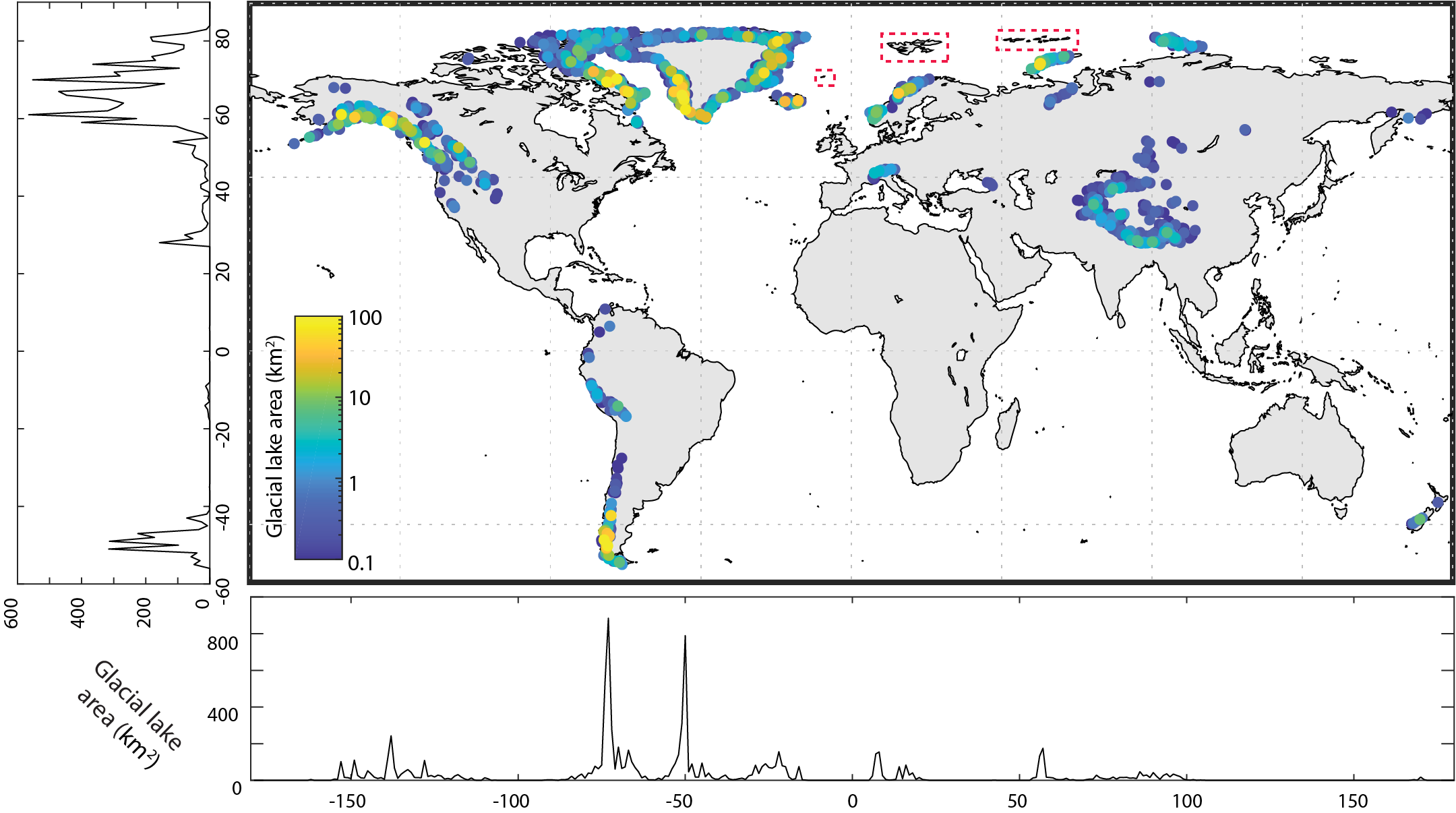 A map of glacial lake distribution in 2015-18 shows that most of the largest lakes are at very high latitudes – on Baffin Island, Greenland, and in Patagonia. Although not as large, lakes in more populated mountain ranges, such as across High Mountain Asia, pose substantial risks to people and infrastructure downstream. 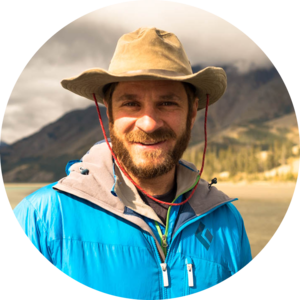