+1
Kevin Befus and 1 other See all
Assistant Professor, University of Arkansas
Follow 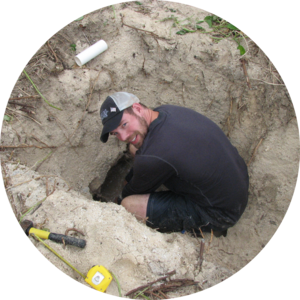 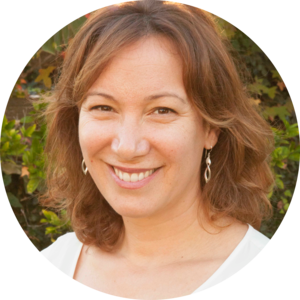