The energy balance in the tropics can be altered by the size and number of atmospheric ice crystals that make up high clouds.
Sylvia Sullivan and Aiko Voigt
2 contributors
Like Liked by Ian Roberts
0

Even within the newest generation of storm-resolving simulations, ice microphysical uncertainties can propagate to large uncertainties in tropical cloud radiative heating and outgoing longwave radiation.

Atmospheric science considers a huge range of scales from the formation of cloud droplets and ice crystals at tens of microns to jet streams and trade winds that extend over thousands of kilometers. Linking interactions across these scales is challenging but essential to our ability to understand and model the atmosphere. Increases in computational power now allow us to explicitly represent phenomena like deep convective plumes that we had to approximate through parameterizations in the past. We call these high-resolution simulations convection-permitting or storm-resolving, and while they are giving us unprecedented accuracy in output precipitation and cloud properties, they are still limited by atmospheric processes at the smallest scales. It is crucial to understand and quantify how these microscale uncertainties propagate to the larger atmospheric scales.

Along with other studies, our previous work had zeroed in on upper-altitude ice clouds – with their diversity of ice crystal sizes and shapes (Fig. 1a-f) – as a key source of this microscale uncertainty. Sullivan et al. 2016 showed in two global climate models that the temporal evolution of simulated cloud ice crystal number was highly sensitive to turbulence-induced fluctuations in vertical velocity. Voigt and Shaw 2015 and Voigt et al. 2019 identified the occurrence and properties of these ice clouds as crucial controls on atmospheric circulation changes with surface warming.

This control on circulation comes through the radiative properties of ice crystals: Pure hexagonal ice strongly absorbs for wavenumbers between 200 and 1400 cm-1, where a large portion of the Earth’s infrared emission occurs. Counterintuitively then, the presence of ice cloud heats the atmosphere, especially between about 10 and 18 km in the tropics where temperatures are appropriate for ice crystal nucleation (cloud-bottom heating in Fig. 1g). That these ice clouds and their associated infrared absorption are especially prevalent in the tropics may also seem counterintuitive. But the required moisture and particulate matter are lofted to the coldest temperatures efficiently by frequent atmospheric deep convection in the tropics. The upper part of the ice cloud also reemits infrared radiation to space, allowing the atmosphere to cool (cloud-top cooling in Fig. 1g).

Our current study merges the perspectives of Sullivan et al. 2016 and Voigt et al. 2019, altering the formulations of small-scale ice physics, or ice microphysics, to quantify their impact on the dipole of cloud-radiative heating and cooling. The Asian monsoon region is representative of the tropics, where deep convective storms form and produce extensive ice clouds as mentioned above. We use a straightforward technique, testing four binary simulation settings for ice microphysics within the storm-resolving model. The tested settings include the model vertical discretization, the formulation of ice crystal size, particulate dependence in the description of ice nucleation, and whether we track only ice crystal mass in the cloud or both mass and number. While vertical discretization has a very limited impact, tracking ice crystal number and the size of these crystals can alter the cloud-radiative heating rate by a factor of four. Heating is a flux divergence, but the pure flux at the top of the atmosphere, i.e. the infrared flux escaping to space, also changes dramatically by almost 30 W m-2 with these “ice microphysical switches”.

What does this large sensitivity of radiative heating to ice microphysics mean for the new generation of storm-resolving atmospheric models? We provide mechanistic explanations for how the different switches influence cloud-radiative heating, establishing some starting points for future model development. For example, modeled and observed radiative heating agree best when we employ both a consistent formulation of ice crystal size and particulate dependence in ice nucleation. An accurate representation of ice crystal aggregation into snow is also quite important, along with the optical properties of these snow aggregates. More generally, these results indicate how our focus in atmospheric modelling will need to “zoom in” over the coming years. Only with more accurate parameterizations of the smallest atmospheric scales can we take full advantage of the computational power now at our disposal. 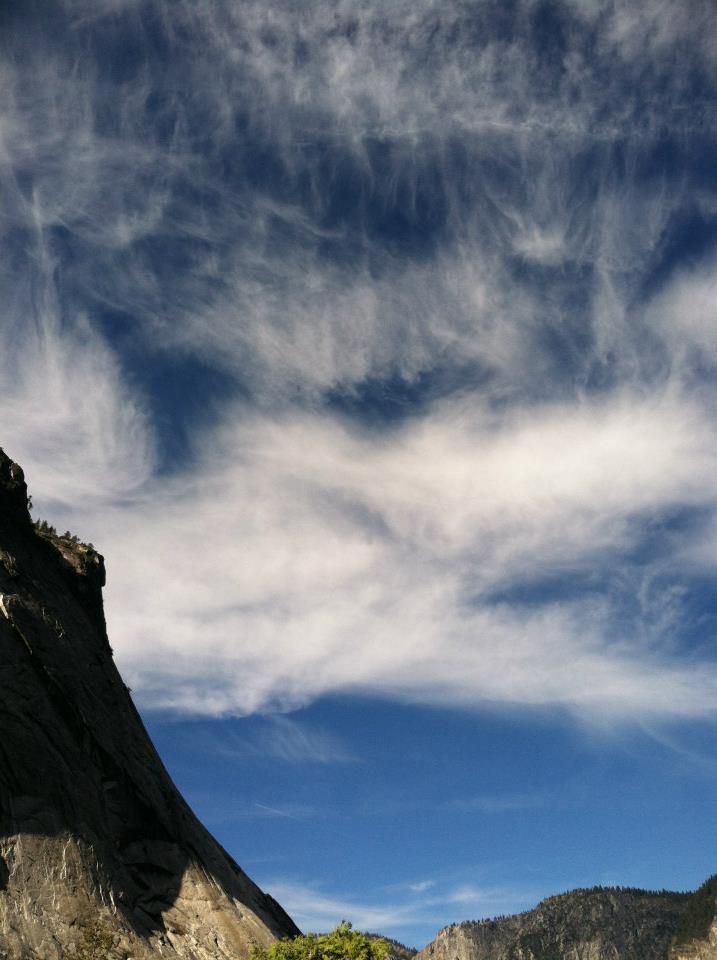 The energy balance in the tropics can be altered by the size and number of atmospheric ice crystals that make up high clouds.