Methane can increase groundwater arsenic contamination by triggering the dissolution of arsenic-bearing iron oxide minerals by methane-oxidizing microorganisms, according to microcosm experiments on arsenic-bearing sediments from the Red River Delta, Vietnam.

Martyna Glodowska
Dr , Eberhard-Karls-University Tuebingen
Follow
I do research in the area of geomicrobiology, soil science, agricultural microbiology, and environmental science with a special interest in biotic processes. My current project focuses on anaerobic CH4 oxidation coupled to metals reduction and contaminants dynamic. 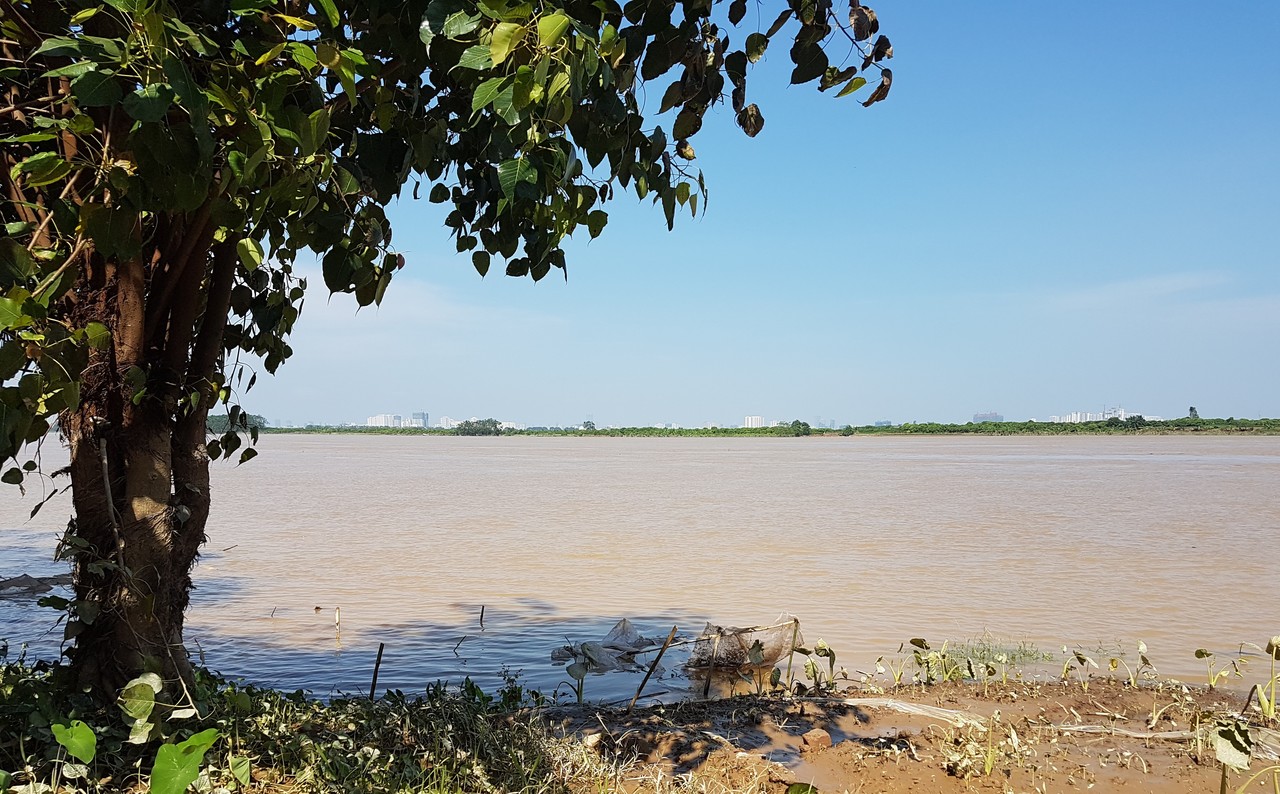