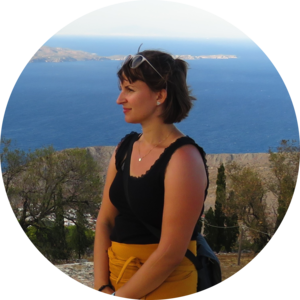 I do research in the area of geomicrobiology, soil science, agricultural microbiology, and environmental science with a special interest in biotic processes. My current project focuses on anaerobic CH4 oxidation coupled to metals reduction and contaminants dynamic.
Follow