Menu
Contributor Springer
Behind the Book 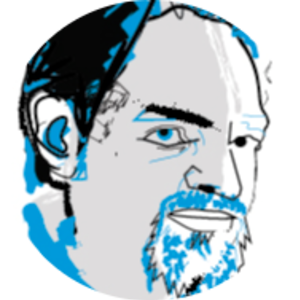 James Nguyen
Contributor
Behind the Book

Grappling with the Water Paradox

In 2015, I was approached by an Editor of Yale University Press UK with a request: Would I consider writing a book on the economics of water? Four years later, it was published as "The Water Paradox". Writing this book proved to be a major challenge, yet ultimately, worthwhile.

Interview with the editors of Freshwater Microplastics

Guest Contributor
Springer Nature Sustainability Community
We use cookies to help improve your experience. By continuing to browse our website you are consenting to our use of cookies.
Learn more