Contributor Springer
Behind the Book

We know green spaces are good for us. The evidence is overwhelming. So why don’t we invest in what we know to be healthy and helpful, when we can find £522 million to subsidise people who want a meal out?
Julian Dobson
senior research fellow, Sheffield Hallam University
Follow
Like Liked by Alex Thompson and 3 others
0

Trailer- An Introduction to Circular Economy

Nontuberculous Mycobacterial Infection and Environmental Molybdenum in Persons with Cystic Fibrosis: A Case-Control Study in Colorado 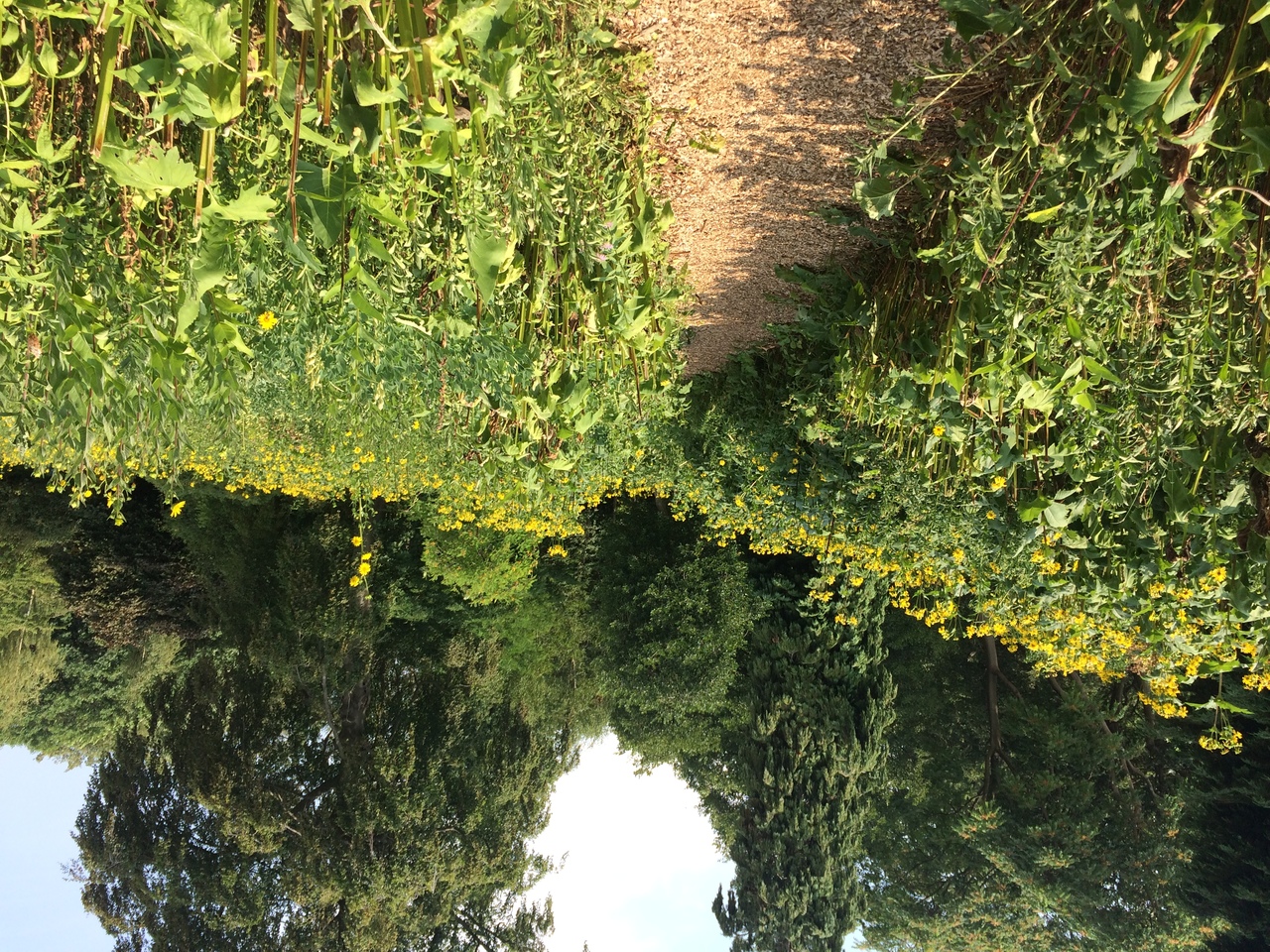