When I was a kid, a small river near my family was clean enough to swim in, and swimming in it is one of happiest memories. My mother used to raise two pigs in our backyard. They were usually sold before the Spring Festival, and then my brother and I would get new clothes. The manure from these two pigs was well stored, before it was transported to our croplands not far from our house. After I went to college, my mother stopped raising pigs. But there was a new large pig farm built upstream of the small river. Hundreds of pigs were slaughtered from that farm every year. Pork can be bought at a very low price since then, however, the small river is no longer clean.

Today, we realize that a widespread “Decoupling livestock and crop production at the household level in China” has occurred. This is one of the key reasons why our rivers are no longer clean. The sustainable nutrient recycling between livestock and croplands on household level is broken. Manure can no longer easily return to land locally, due to the distance between farms and land. Some pig farms can have over 100,000 animals, but do not have one hectare of land area. Despite the increased efficiency of rearing pigs in large farms and the growth in profit, we have lost the opportunity to reuse manure locally and at low cost. Compared to synthetic fertilizers, manure is heavy, has low nutrient density, and thus is difficult to be stored, transported and applied over long distances from croplands. 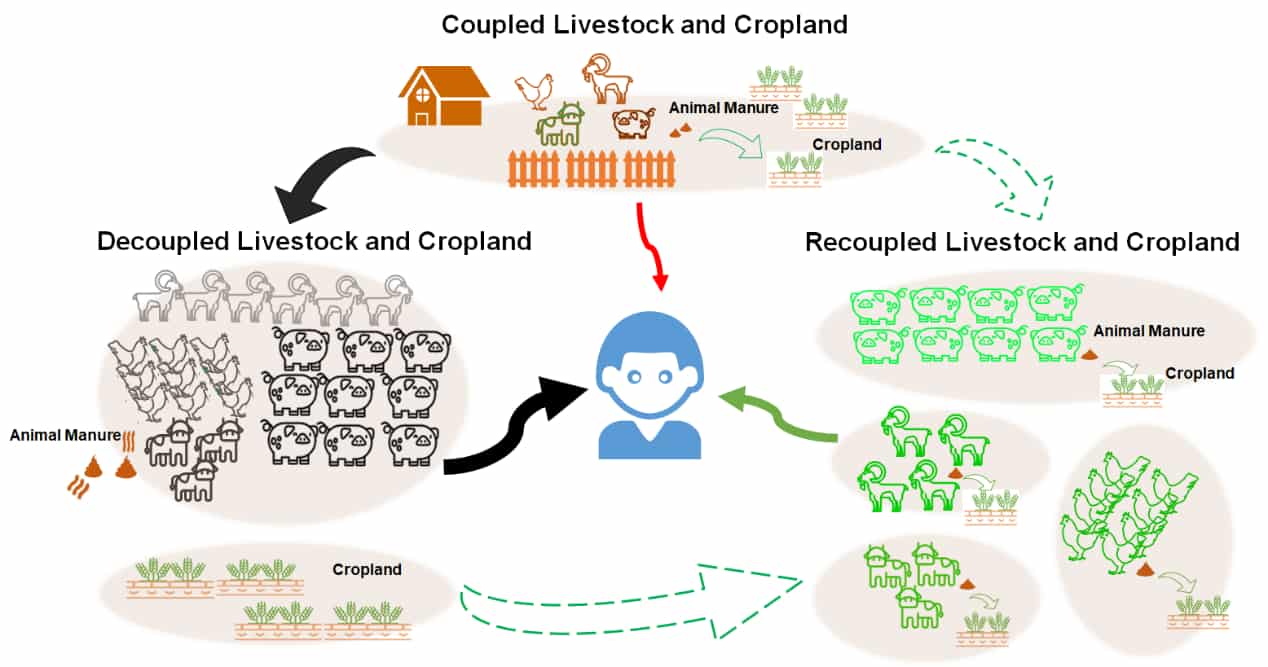 Without doubt, cropland is the best destination for manure to go. How can we achieve that again? By flying pigs to the land! No matter how big the pig farm is, a matching area of croplands should be coupled to it, immediately adjacent to the farm. It would ease the management if pig farm and croplands had the same owners, otherwise, contracts are needed between the owners of pig farm and croplands. It is becoming increasingly important, since we consume larger amounts of meat in the future, but at the same time, we also suffer more severe levels of agricultural pollution. Flying pigs is not only applicable to China, and it is also needed to fly in Europe and many other global regions.

Hopefully, I can see the small rivers clean again someday, not only in China, but everywhere on Earth. 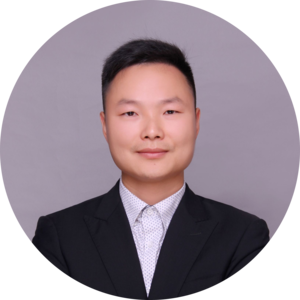