India’s food system is facing increasing environmental and demographic challenges. Our study shows that closing current dietary nutrient gaps and achieving nutrition security are rather hindered by socio-economic and political hurdles than environmental boundaries.
Kerstin Damerau
Postdoctoral researcher, Harvard T.H. Chan School of Public Health
Follow
Like Be the first to like this
0

An integrated subnational environmental and nutritional optimization approach indicates that, with a transition from current production and consumption patterns, India has the capacity to achieve national food self-sufficiency goals while reducing regional cropland use, water demand and GHG emission…

The number of publications on how to achieve healthy, sustainable eating patterns is steadily growing. Most of them follow a similar approach by adopting specific dietary recommendations, and comparing the environmental impacts of current diets with those of desired food intakes. These recommendations can either be derived from dietary guidelines issued by governmental bodies or epidemiological modeling approaches. The former often come under criticism for rather reflecting successful lobbying efforts than scientifically tested healthy eating patterns. The latter are based on observational data on primarily Western diet patterns and their associated effects on human health.

The idea for this study was to flip this narrative and start with the resource capacities available for nutritious food production. We were rather interested in finding out if it was possible to provide sufficient essential dietary nutrients than matching food production with specific quantities of foods as prescribed by particular national or international diet recommendations. Such an approach could provide another, complementary piece of evidence on how to transform food systems to increase both environmental sustainability and nutritional quality of diets. 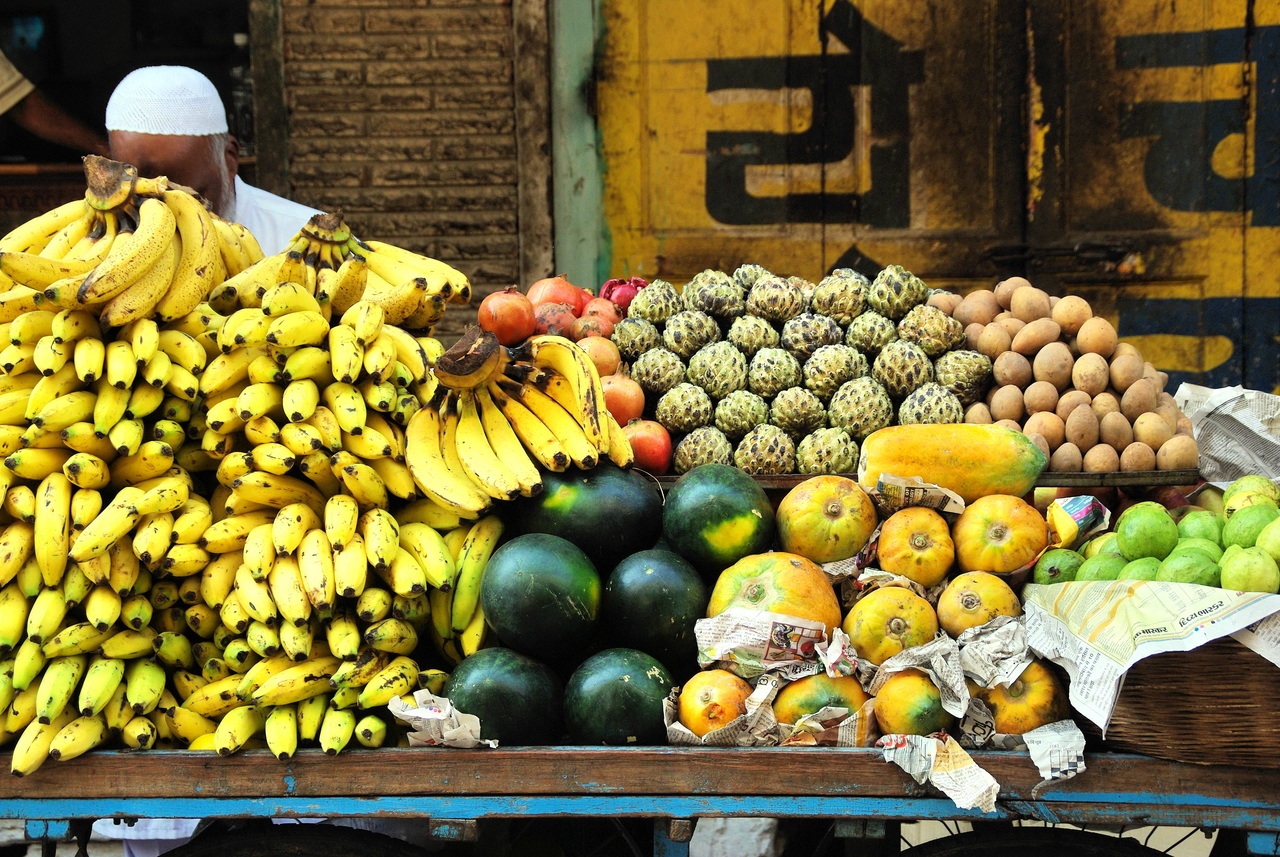