Population growth trends indicate that the global demand for food will continue to increase for at least another 40 years. Thus, improving food security is a grand challenge. Substantially increasing crop production by expanding Earth’s cultivated area is unlikely and comes with conservation costs. Furthermore, 33% of the world’s managed soil resources are degraded. Consequently, sustainable intensification of agriculture that increases crop productivity while reducing yield variability and limiting the degradation of soil resources is essential.

One approach to fostering agricultural productivity and sustainability is to increase the diversity of cropping systems, such as possible through intercropping. Intercropping involves growing two, or more, annual crop species at the same time in the same field, which has been practiced by smallholder farmers in China for more than two thousand years. So far, intercropping is still common in some areas in China (Fig. 1).

Previous studies prove that intercropping can produce greater yield with less agrochemical (i.e. chemical fertilizers and pesticides) input than monocultures, via better nutrient use efficiency and disease and pest controlling of crops. Recent analyses have also suggested that nations with higher effective crop group and species diversity tend to have greater year-to-year stability of national total agricultural yields. Although the yield benefits of appropriate combinations of two crop species have been well established in intercropping experiments, it is not known if, in the long-term, the yield benefits of intercropping might decline, stay the same, or increase when annual crop plants are annually harvested and some of their nutrients are removed from fields.

Thus, we conducted field experiments to answer the questions. The first field experiment was conducted in 2003 at the Experimental Station of Institute of Soils, Fertilizers and Water-saving Agriculture, Gansu Academy of Agricultural Sciences, located at Baiyun village, 15 km north from Wuwei City, Gansu Province, China (Fig. 3a, Baiyun-1). In 2009, the other three field experiments were conducted for comparing intercropping of maize-based intercropping with corresponding monocultures, respectively, at Baiyun-2 (Fig. 3b), Jintan sites (Fig. 3c) in Gansu Province and at Hongsibu site (Fig. 3d) in Ningxia Hui Autonomous Region. There were maize intercropping with faba bean, chickpea, oilseed rape, soybean as well as wheat/faba bean intercropping combinations, and corresponding matched monocultures. Four intercropping systems and five monocultures with three rates of P application at Baiyun-2 and Jintan sites. Each rhizobia treatment was divided into three replications at each of five N fertilization rate for maize/faba bean intercropping and maize and faba bean monocultures at Hongsibu site. 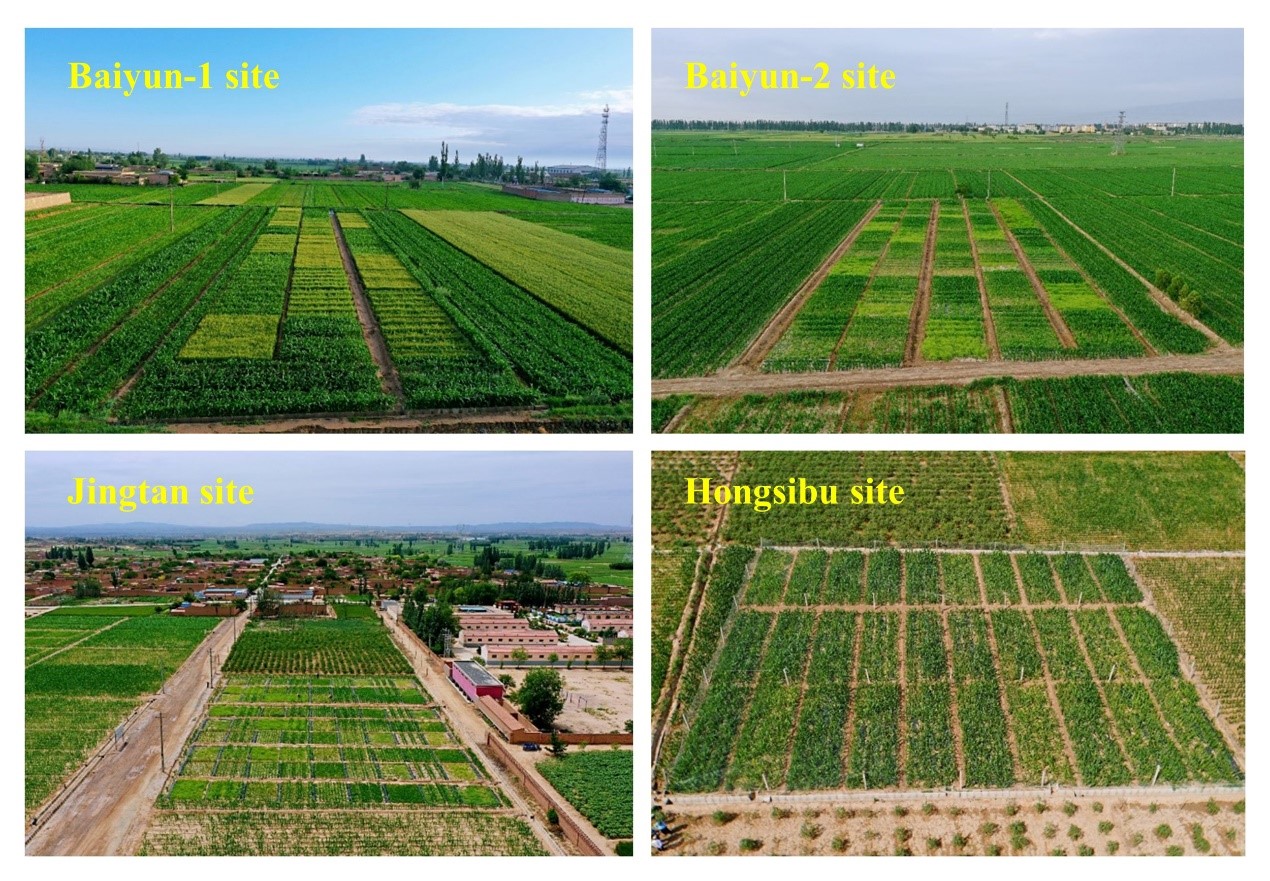 Maintaining and enhancing soil fertility are key goals for agricultural productivity and sustainability. The results indicate that long-term field intercropping increased large soil macro-aggregates (> 2 mm) compared with monocultures, while simultaneously declining the abundance of the smaller classes of soil aggregates, suggesting that intercropping may accelerate the transformation of small soil aggregates into larger ones. Additionally, intercropping enhances soil C and N, especially on infertile soils, such as Hongsibu and Jingtan sites, which is consistent with the effects of higher plant diversity in perennial grasslands.

For farmers, economic benefits likely dominate the choice of crop and cropping system, rather than higher yields, greater stability or environmental benefits. Overall, the majority of maize-based intercropping (except for soybean/maize) increased estimated net farmer profits by 24-75% with a mean value of 47%, equivalent to ~ US$ 645 ha-1 across four intercropping systems, when compared with the two corresponding monocultures.

Finally, many people have involved in these field experiments in the past decade. Some of them are co-authors of the paper, but the others are not. Here we would appreciate all people who contribute to implement these experiments. Some part of research team members had a group photos at front of Baiyun-1 experiment (Fig. 4) and at front of Jingtan experiment (Fig.4). We also thank to the funding agents that support financially the study, especially to the National Natural Science Foundation of China (NSFC) and the Ministry of Science and Technology of China (MOST). 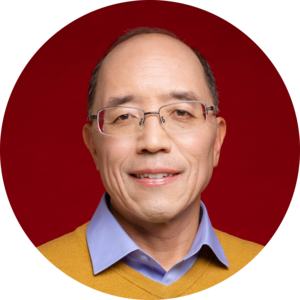