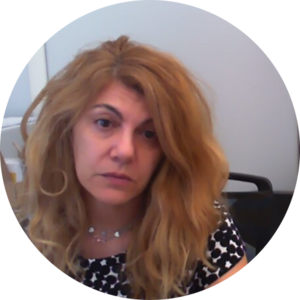 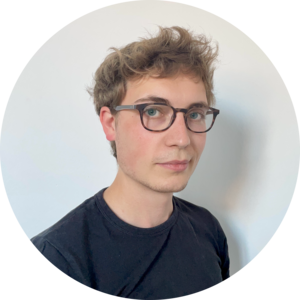 Forced to stay at home during the first global COVID-19 lockdowns, like many others we wondered not only what was going to happen, but how this pandemic started. Where did this virus come from and how did it transmit to humans? What facilitated such a host shift and how can we prevent this from happening again? Does environmental change play a role? We felt that these were important questions, in addition to the most outstanding ones about whether, when, and how this pandemic will end. 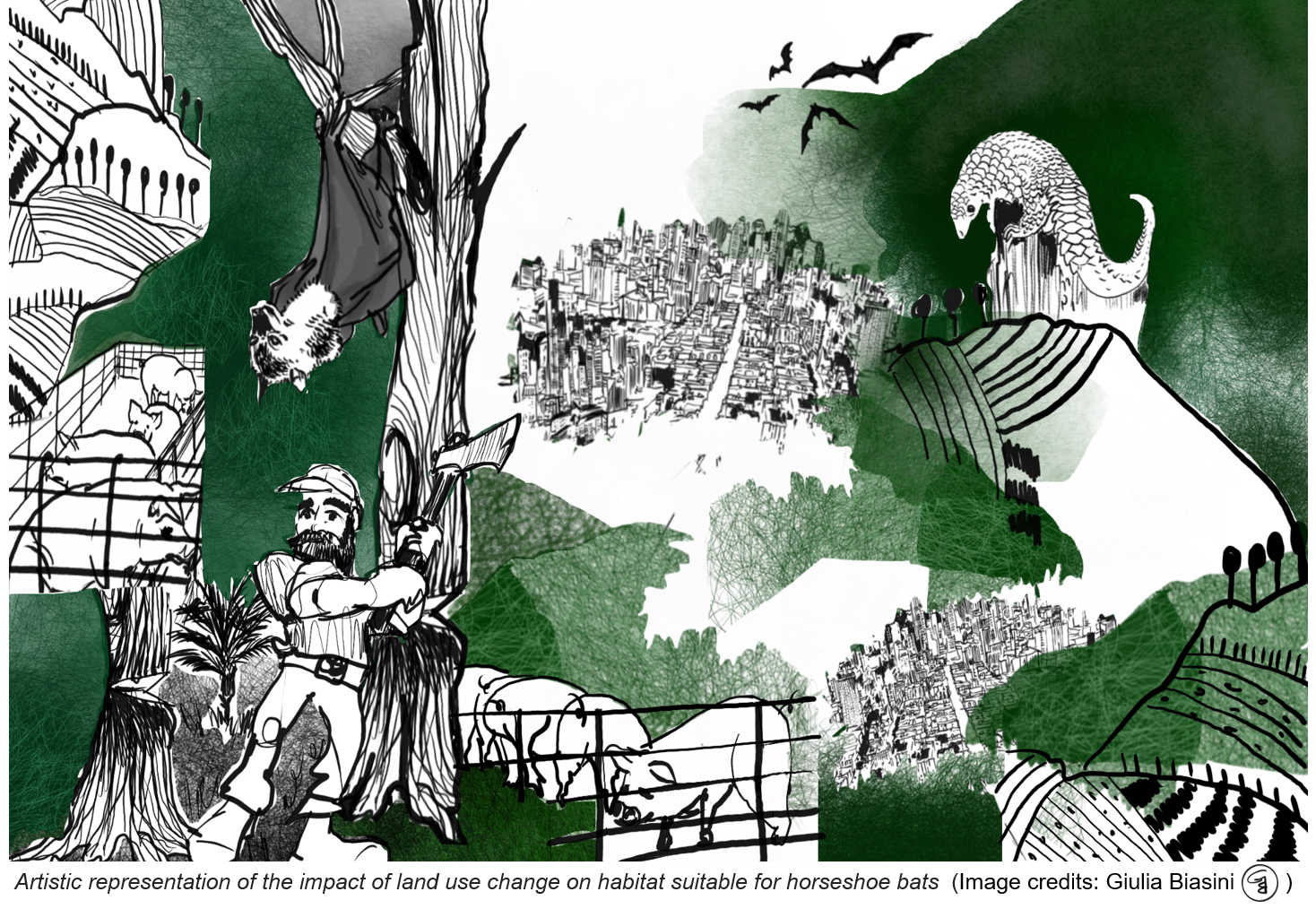 Recent years have seen a rise in the recorded number of epidemics from emerging diseases. Such epidemics constitute a major public health threat because of our limited knowledge of prevention and treatment therapies. The ongoing severe acute respiratory syndrome coronavirus-2 (SARS-CoV-2) pandemic was and is claiming human lives and disrupting the functioning of human societies in unprecedented ways. The pandemic calls for a better understanding of the mechanisms of transmission of infectious disease from wildlife to humans and how they are affected by environmental and societal change. We started our collaboration a few years ago when we were investigating the nexus between Ebola virus infections in humans and forest fragmentation in Central and West Africa. Does a similar nexus exist in the case of SARS-CoV-2?

Most human diseases originated from animals and are affected in various ways by animals interacting with the environment. At the same time environmental change may contribute to the emergence of infectious diseases in wildlife (e.g., West Nile virus disease), and the flow of pathogens from wildlife to humans (e.g., Ebola virus disease). Wildlife populations often play a crucial role in the emergence of infectious diseases because they provide a reservoir for pathogens that are then transmissible to humans (zoonotic infection). The growing emergence of zoonotic diseases have been related to environmental change, including land use change and the associated wildlife habitat destruction, which can favor the flow of pathogens from reservoir species to humans. This phenomenon can also be enhanced by the loss of biodiversity resulting from the expansion of croplands, livestock husbandry, and urbanization into wildlife habitat. While a limited number of studies have documented the nexus between land use change and pathogen transfer from wildlife to humans in the case of Ebola virus and a few other viruses, the environmental drivers underlying the spillover of SARS-CoV-2 viruses from wildlife to humans remain poorly understood.

In the last few months, some articles speculated about a possible relationship between the emergence of the ongoing coronavirus epidemic and land use change and livestock production in China, but to date no empirical evidence has been provided. Deforestation, forest fragmentation, and the penetration of cropland and livestock production in wildlife habitat favor the contact between humans and wildlife, and while most of these processes negatively impact wildlife, some may create new habitats for generalist reservoir species, such as some bat and rodent species, thereby favoring pathogen flows from wildlife to humans.

In this study we analyze comprehensive high-resolution (30m-1000m) datasets on land cover, livestock density, bat species’ distribution, and land-use changes to explain why China was and remains at risk for SARS-related coronavirus outbreaks. We relate the risk of coronavirus epidemics to land use change, habitat fragmentation, animal husbandry and the establishment of human settlements in areas where horseshoe bats occur. We show that in China areas populated by horseshoe bats exhibit higher forest loss, forest fragmentation, and concentrations of livestock and humans than any other region of the world suitable for the same horseshoe bat species, indicating that conditions in China put it at high risk for SARS-related coronavirus transmission to humans.

We show for the first time that in China areas in which horseshoe bats are present are global hotspots of forest fragmentation and pig and poultry production, as well as for urban expansion. In these areas, the density of livestock and humans in the proximity to highly disturbed forest margins are significantly higher than in other regions of the world populated by the same bat species. Given the diversity of SARS-related coronaviruses in these bat species, this likely increases the risk of viral emergence. Therefore, dietary shifts associated with increase in meat consumption are recognized as major drivers of land use changes that also enhance the likelihood of pathogen spillovers from wildlife to humans.

Our results point to the need for new policies that can reduce the spillover risk by increasing the distance between wildlife and humans. For instance, such policies could promote new land use change patterns, favor the adoption of diets that are less reliant on meat, and promote the protection of wildlife and its habitat. By doing so, they would also address the Goals set by the UN 2030 agenda for Sustainable Development, including Sustainable Development Goals #2 (on safe, nutritious, sufficient food); #3 (healthy lives and wellbeing, including ending the epidemics of major communicable diseases); and #15 (ecosystem conservation).