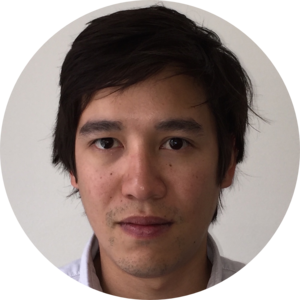 Amell Amatino
Our cities are ‘naturally challenged’: here’s why.
Contributor Springer
Behind the Book

Nicola Dempsey
How much more evidence do we need to invest in green spaces?
Contributor Springer
Behind the Book