Contributor Springer
COVID-19, Behind the Book 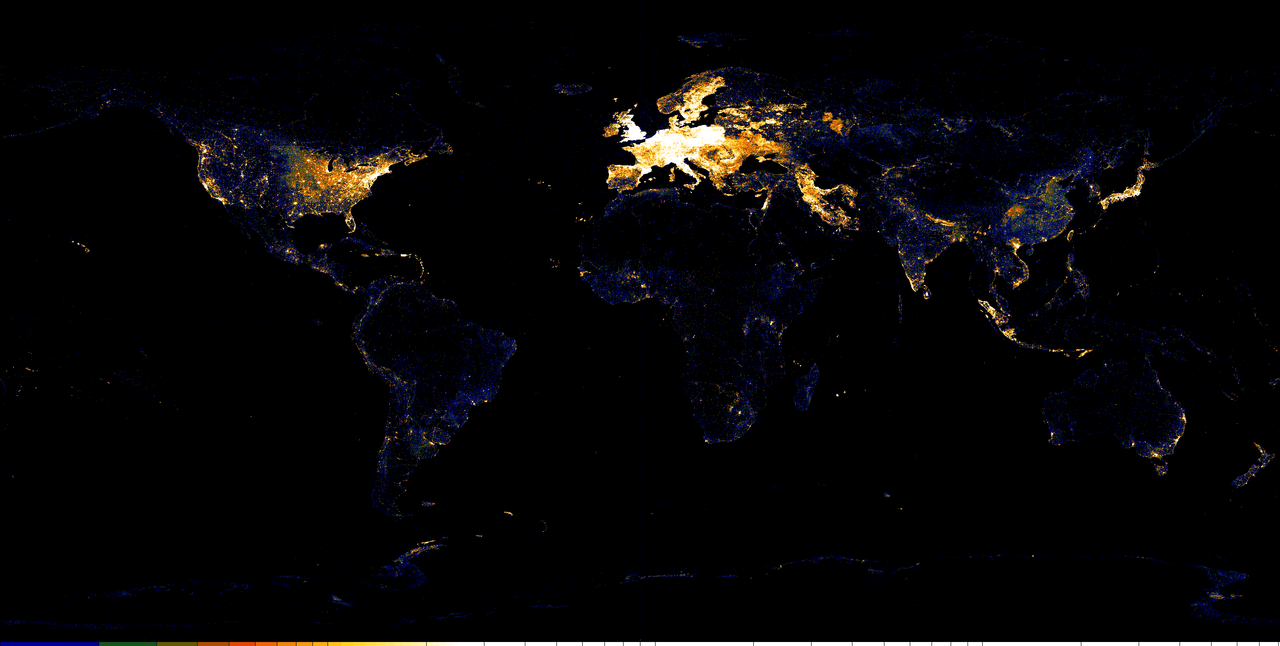