If sustainably managed, wild fisheries and mariculture could help meet the rising demand for food in the long term
Halley E Froehlich
Assistant Professor, University of California Santa Barbara
Follow
Like Liked by Alex Thompson and 1 other
0

The future of food from the sea - Nature

Modelled supply curves show that, with policy reform and technological innovation, the production of food from the sea may increase sustainably, perhaps supplying 25% of the increase in demand for meat products by 2050. 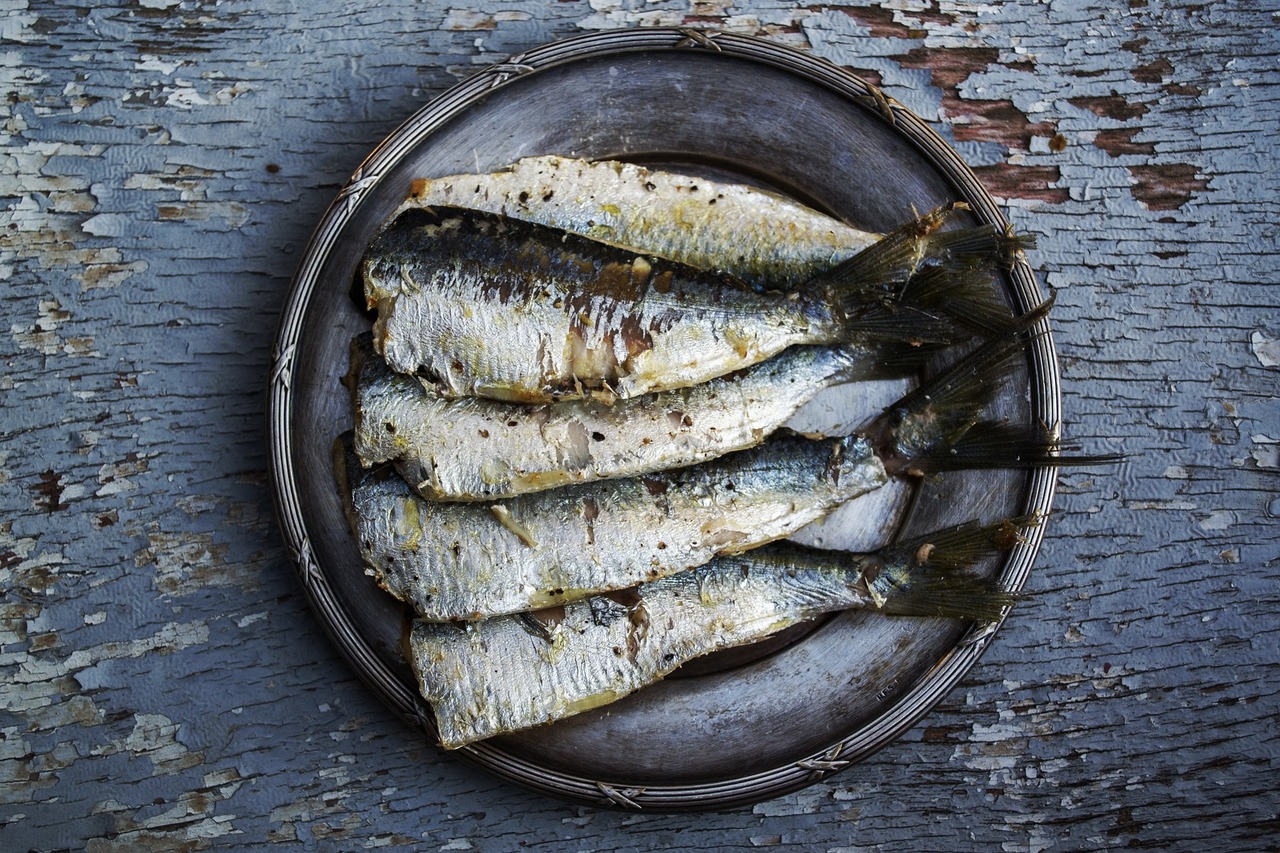