This Primer provides a comprehensive review of the current state of basic science and clinical knowledge on nausea and vomiting of pregnancy, and its extreme form hyperemesis gravidarum. Directions to focus on for future study are also discussed.

The majority of pregnant women are affected by nausea and vomiting of pregnancy (NVP). The most severe form, hyperemesis gravidarum (HG), affects 0.3–10.8% of pregnant women and is associated with poor maternal, fetal and child outcomes. We recently published a Primer on NVP and HG, detailing recent progress and future goals aimed at limiting these adverse outcomes. The Primer highlights differences between normal NVP and HG to help patients and providers know when symptoms require medical attention and stresses the importance of screening for and correcting thiamine (vitamin B1) deficiency and electrolyte disturbances in patients with HG. These imbalances contribute to serious outcomes such as Wernicke encephalopathy, maternal and fetal death, which still occur, even in developed countries.

The Primer also discusses the latest insight into mechanisms. Interestingly, recent genetic studies did not find any evidence to support an association between the pregnancy hormone hCG or its receptor, putting into question a factor that has long been hypothesized (but never proven) to play a part in NVP and HG. The genetic findings and follow-up studies support an association between the placenta and appetite hormone (GDF15), the GDF15 receptor (GFRAL) and HG. Other implicated genes include the progesterone receptor gene (PGR), and insulin-like growth factor binding protein-7 (IGFBP7). These findings have highlighted new pathways for future research to identify tools for prediction, diagnosis and therapy. Crucially, the findings help to dispel the unwarranted theory that HG is “all in your head” or is a “subconscious rejection of the fetus” that can contribute to discrimination and mistreatment of pregnant women.

Importantly, between 37% to 55% of women with NVP lose time from work and as many as 15% of women with HG terminate a wanted pregnancy. In addition, 18% of women with HG fulfill the criteria of post-traumatic stress disorder (PTSD, DSM-IV-R). Providers and employers that trivialize NVP symptoms may put their patients and employees at increased risk for these adverse outcomes and others. Ignoring or dismissing the symptoms of HG has risks preterm birth, small for gestational age infants, low birth weight infants and the need for neonatal care and resuscitation. The Primer introduces support tools including the HG Care Application for iPhone and lists organizations worldwide that have growing roles in progress and help with communicating the seriousness of HG.

In the past there has been little focus on NVP and HG, in part due to the thalidomide disaster in which limb deformities resulted in the infants. But it has also been passed over in part due to the belief that it is a “woman’s problem” that is self-limited to pregnancy. Mounting studies now show that severe NVP and HG can have long-term effects for both mother and child, including an increased risk of neurodevelopmental delay in the exposed offspring. It is our hope that the Primer helps educate about the seriousness of severe NVP and HG, so patients are not discriminated against by their providers, employers and even their own families. Pregnant women with severe NVP and HG worldwide must have access to the care they need, which may include vitamin supplementation, electrolyte correction, hydration, antiemetic medication and — in severe cases — hospitalization and supplemental feeding such as enteral tube feeding or parenteral nutrition. All of these goals are in line with the Sustainable Development Goals’ targets of universal access to maternal health, reducing maternal deaths and improving overall health of generations to come.

The medical ecological context of children 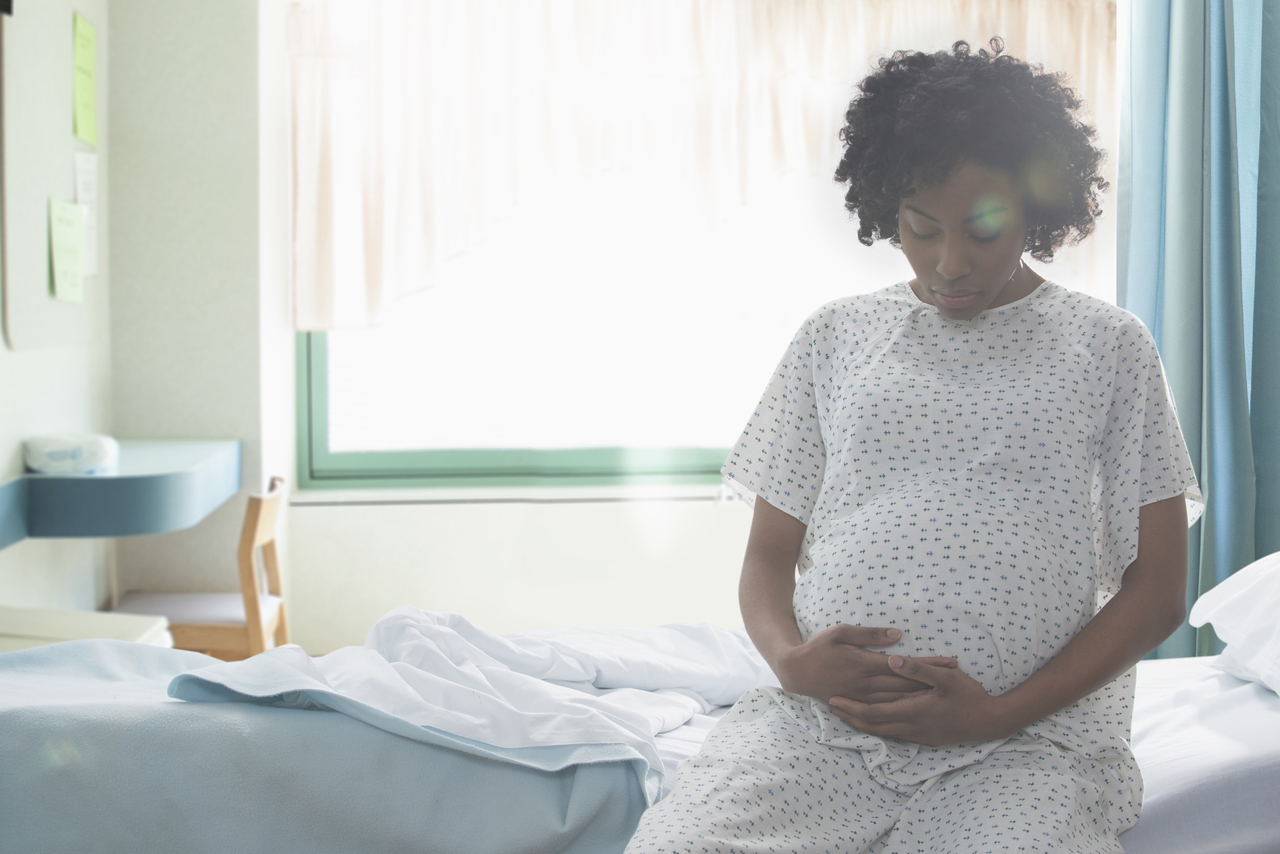