New research reveals that far fewer of the world’s large-scale aquifer are undergoing depletion than previously estimated and that replenishment of groundwater is associated with extreme precipitation amplified in a warming world.
Richard Taylor and Mohammad Shamsudduha
2 contributors
Like Liked by simon opie and 1 other

Groundwater, the world’s largest distributed store of freshwater, supplies roughly a third of all of the water used globally for irrigation, drinking and industry. Natural groundwater discharges also support freshwater ecosystems. As our planet warms and precipitation occurs less frequently but more intensely, the importance of groundwater and its vital role in sustaining food (Figure 1) and drinking-water supplies through longer and more frequent droughts become magnified.

Global-scale studies of changes in groundwater storage based on satellite data (GRACE: Gravity Recovery and Climate Experiment) and global hydrological models, have previously concluded that increasing human withdrawals of groundwater are causing widespread reductions in groundwater storage so that the majority of the world’s large aquifer systems, 21 of 37, are either “overstressed” or “variably stressed”. In a new study published this week in Earth System Dynamics we extend the duration of this global-scale analysis and explicitly account for strong seasonality in groundwater storage in the analysis of trends.

In the Great Artesian Basin of Australia for example, extreme seasonal rainfall over two successive summers in 2010 and 2011 increased groundwater storage there by ~90 km3, more than ten times total annual freshwater withdrawals in the UK. Elsewhere in Australia in the Canning Basin, groundwater depletion is estimated to be occurring at a rate of ~4 km3 each year and has been associated with its use in the extraction of iron ore.

The new analysis acknowledges that groundwater depletion is occurring at present in many parts of the world but notes that the scale of this depletion, frequently associated with irrigation in drylands, is more localised than past studies have suggested, often occurring below the large (~100 000 km2) ‘footprint’ of water storage changes tracked by GRACE satellites. Explicitly accounting for uncertainty in the processing of GRACE satellite data and modelling on terrestrial water stores to compute groundwater changes, the new analysis provides a benchmark alongside conventional, ground-based monitoring of groundwater levels to assess recent changes in groundwater storage.

Groundwater is an invaluable, natural store of freshwater. While our study suggests assertions of its demise in some parts of the world have been exaggerated, there is urgent need to recognise the value of this resource, especially in a warming and more populous world, and to manage, monitor and govern it effectively now and for generations to come. 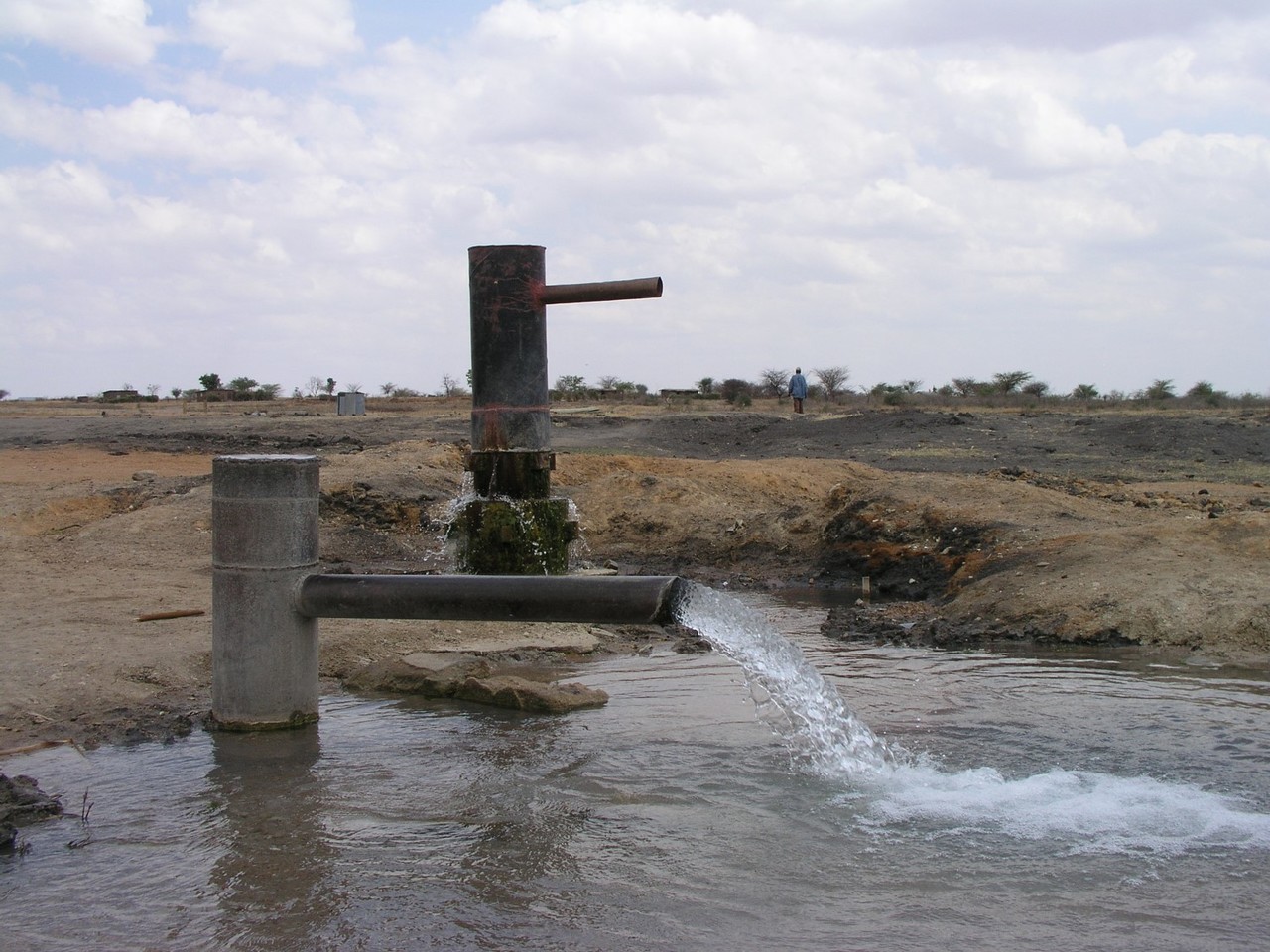 New research reveals that far fewer of the world’s large-scale aquifer are undergoing depletion than previously estimated and that replenishment of groundwater is associated with extreme precipitation amplified in a warming world.