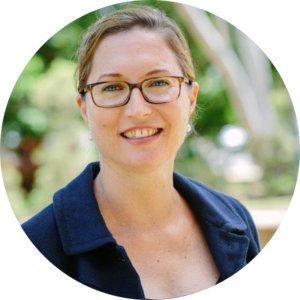 I am a political geographer, combining human geography and political science to address the institutional and relational dimensions of complex environmental change.
Follow