World Heritage sure works for nature. But why do some threatened ecosystems continue to evade the In Danger list? Across 238 ecosystems, we examine why some governments favor rhetoric over compliance, and how these political dynamics shape ecosystem sustainability.
Tiffany Morrison
Professor, ARC Centre of Excellence for Coral Reef Studies
Follow

Pushed to the margins: declining fire use in rural livelihoods 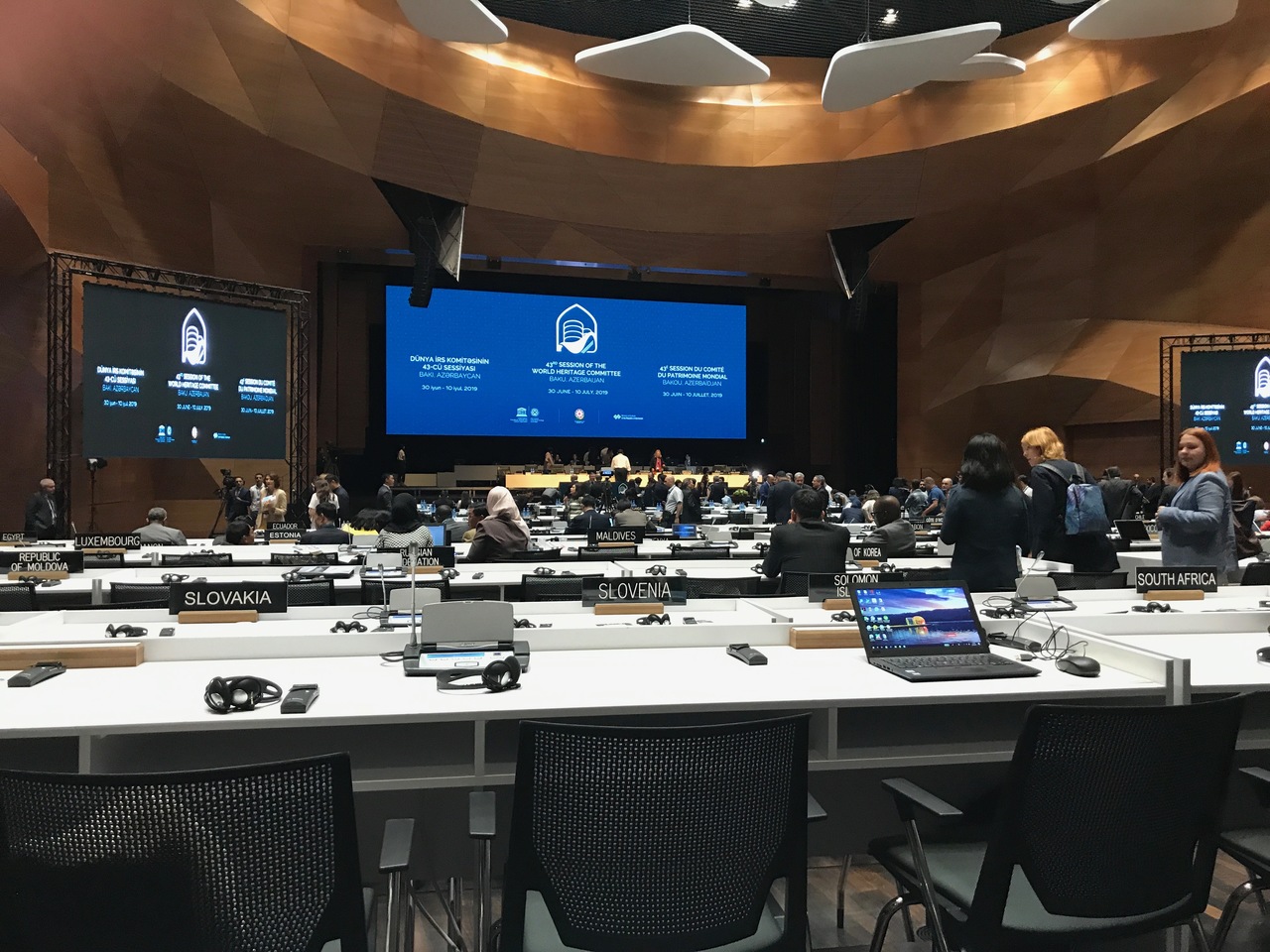