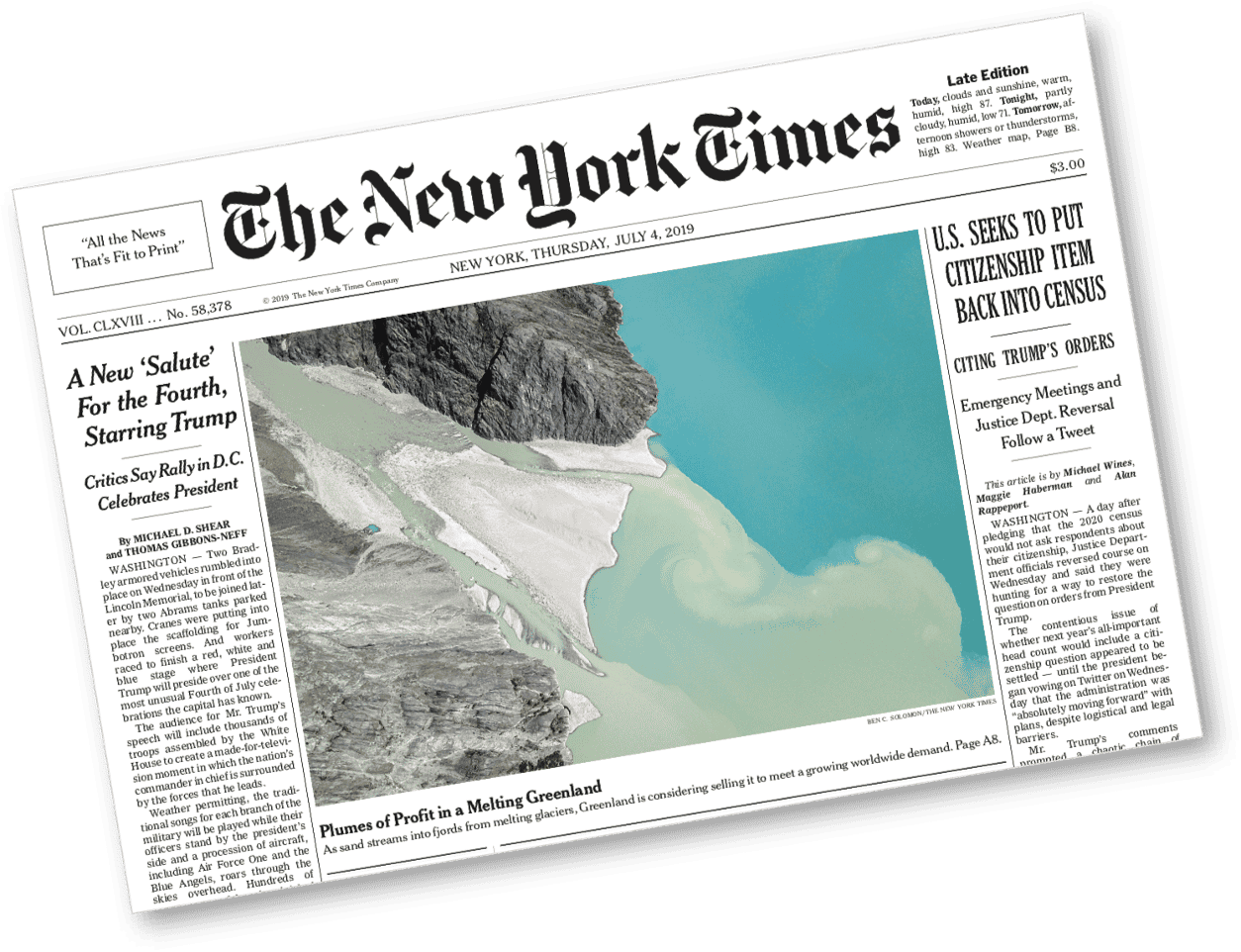 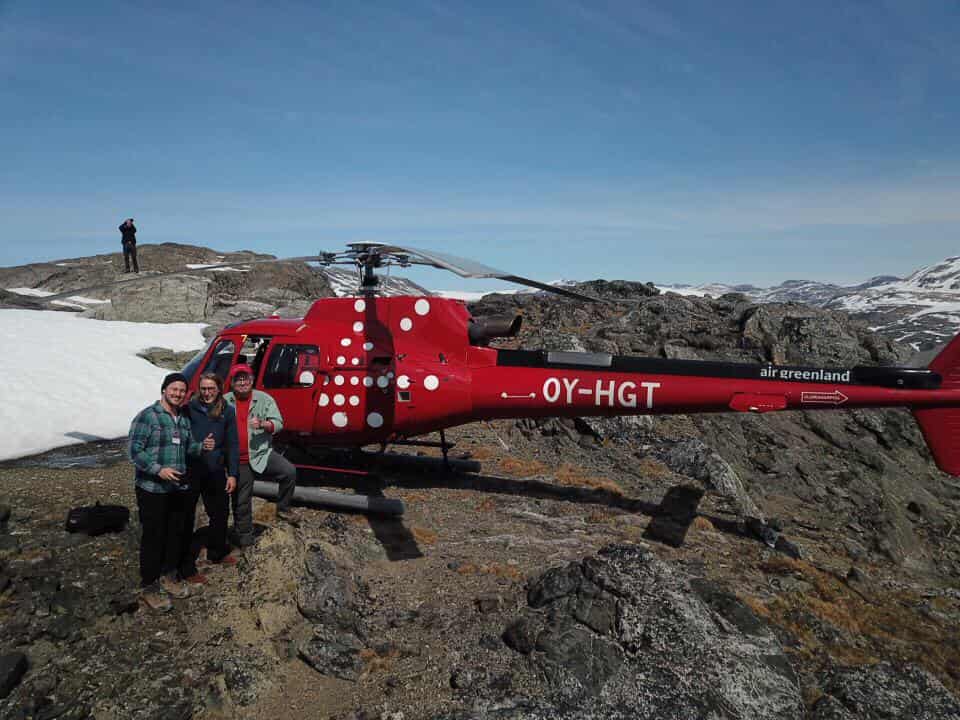 Transforming conservation in a changing climate 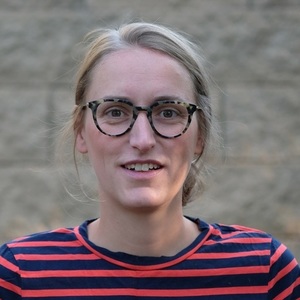 Policy design for the Anthropocene
Contributor Nature Sustainability
After the Paper

Eli Lazarus
Springer Nature Sustainability Community
We use cookies to help improve your experience. By continuing to browse our website you are consenting to our use of cookies.
Learn more