Contributor Nature Sustainability
After the Paper

Roughly two years ago, colleagues and I discussed in a Perspective in Nature Sustainability the promises and perils of setting up a sand industry in Greenland to meet the growing global demand for sand, while diversifying the country's economy. What happened since, I would not have guessed...
Mette Bendixen
Research Fellow, Institute of Arctic and Alpine Research (INSTAAR)
Follow
Like Be the first to like this
1

I salute your courage in writing about some positive dividends of climate change. While there is plenty of bad news, we cannot ignore the positive news as well in order to adapt as a species.

Taking research from idea to impact 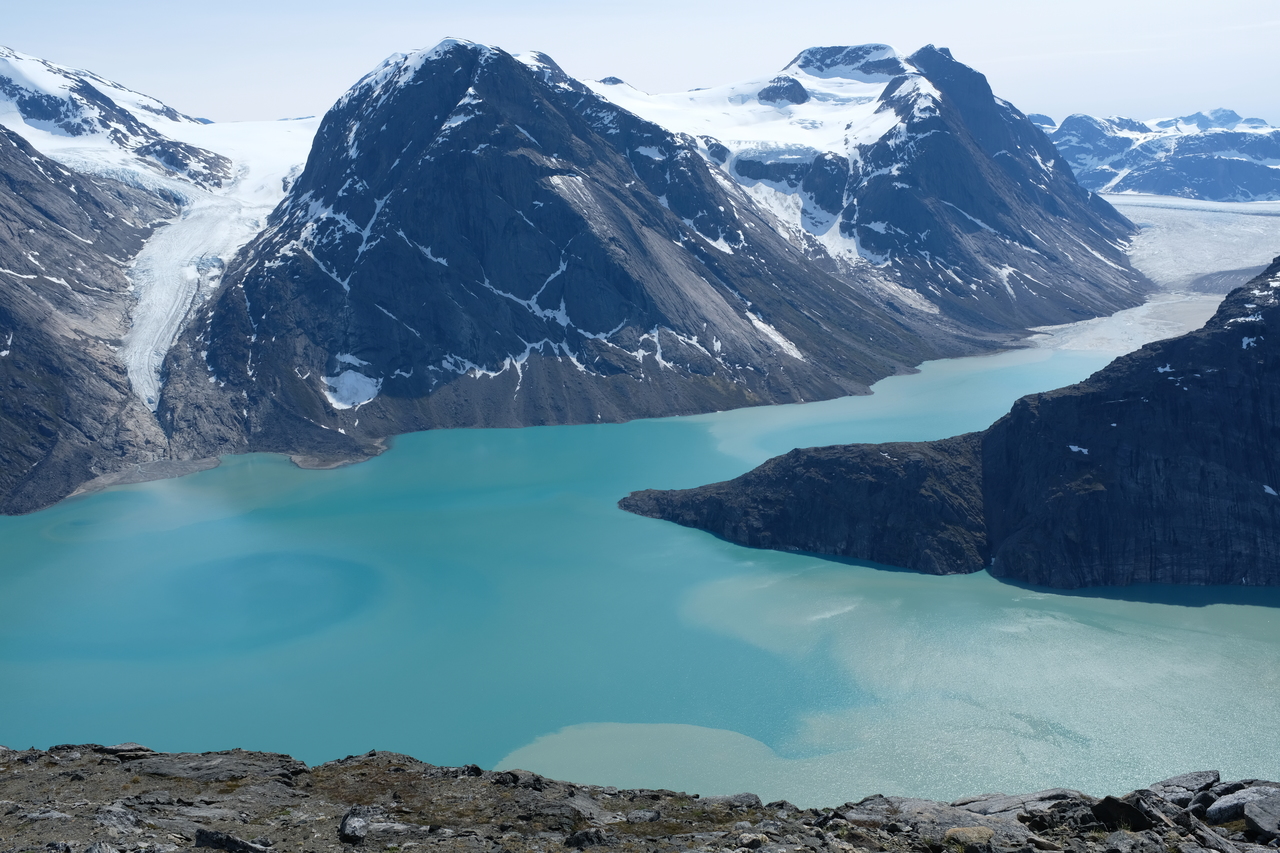