Proposals to open protected areas for mining have been presented in the Brazilian Congress in the last years. The growing demand for specific minerals has been discussed to justify the need for mining in those areas. However, it is still unclear how these projects may impact forests and ecosystems.
Juliana Siqueira-Gay
Project manager, Instituto Escolhas
Follow
Like Liked by Evelina Satkevic and 1 other
0

Nature Sustainability - With a growing demand for minerals, protected areas (PAs) are under pressure to allow mining activities. This study examines the impacts of five policy scenarios under which...

The search for minerals to supply growing global demand has been boosting mining worldwide. Protected areas (PAs) – set aside for biodiversity conservation – are being under pressure for possible mining expansion. This is particularly acute in the Brazilian Amazon, where the government has been advancing legislative reform to open protected areas (PAs), especially indigenous lands, unleashing a debate about the extensive impact it may cause on forests, their ecosystems, and indigenous and traditional communities.

Mining poses risks to forests, ecosystems, and people when operating, especially in remote forested areas (see Figure 1). The loss of forests may affect the species richness and diversity as well as impact the benefits forest can provide to people. In our paper “Strategic planning to mitigate mining impacts on protected areas in the Brazilian Amazon” we show how opening new mines and building new access infrastructure fragments the landscape and affects areas with high biological importance.

We modeled five policy-relevant scenarios for 30 years of development in an area in the Brazilian Amazon with 90% of its territory covered by PAs. We found that protecting relevant biodiverse places is fundamental to conserving forests and avoiding mining impacts on the landscape. Opening the entire PAs network would result in 183 km² of direct forest clearing for mining expansion and 7,626 km² of deforestation caused by 1,450 km of new roads to access 242 additional mineral deposits (see Figure 2). Half of the direct deforestation in this scenario would occur in areas with high biological interest, revealing the importance of determining areas to avoid and not permit mining expansion.

Given the well-known impacts of roads in Amazon, we were questioning how the road’s design may affect forests in the context of new mines to be opened in the region (see Figure 3). In our study region, as in many mining areas in other parts of the planet, some mineral deposits are in remote areas. Our results evidenced important trade-offs related to the pervasive impacts of road design on forests. The deforestation surrounding the compact road network may cause larger fragmentation effects as shown in the case of BAU scenario. In contrast, longer roads per deposit to be mined in the case of opening indigenous lands revealed impacts on biodiversity values and the possibility of creating additional pressure in the surrounding PAs.

In conclusion, we faced the question: How the movement of opening a different combination of PAs for mining could threaten forests? We show that increased fragmentation effects occur depending on the infrastructure design and the area that remains protected. Areas with high biological diversity could be severely affected by the mining and related infrastructure. Therefore, to safeguard biodiversity in mining rich-regions, strategic long-term planning is required to identify no-go areas and design policies to reduce infrastructure impacts in mining regions.

PAs are responsible conserve global biodiversity and securing more than 19,937 species. Therefore, conserving these regions and safeguarding their biodiversity values is fundamental for promoting sustainable development in the context of proposals of expanding mining over these areas.

This study was financed in part by the Coordenação de Aperfeiçoamento de Pessoal de Nível Superior—Brasil (CAPES)—Finance Code 001 and supported by the São Paulo Research Foundation (grant 2018/12475-7). The second author was funded by the National Council for Scientific and Technological Development (CNPQ, 309767/2021-0).

I am Environmental Engineer (2015) and I hold a Master of Science from Escola Politécnica/USP (2018) with an internship at Institut für Kartographie und Geoinformatik at Leibniz Universität Hannover, Germany. I received my Ph.D. from Escola Politécnica/USP (2021) with a period as visiting student at the School of Earth and Environmental Sciences, University of Queensland. 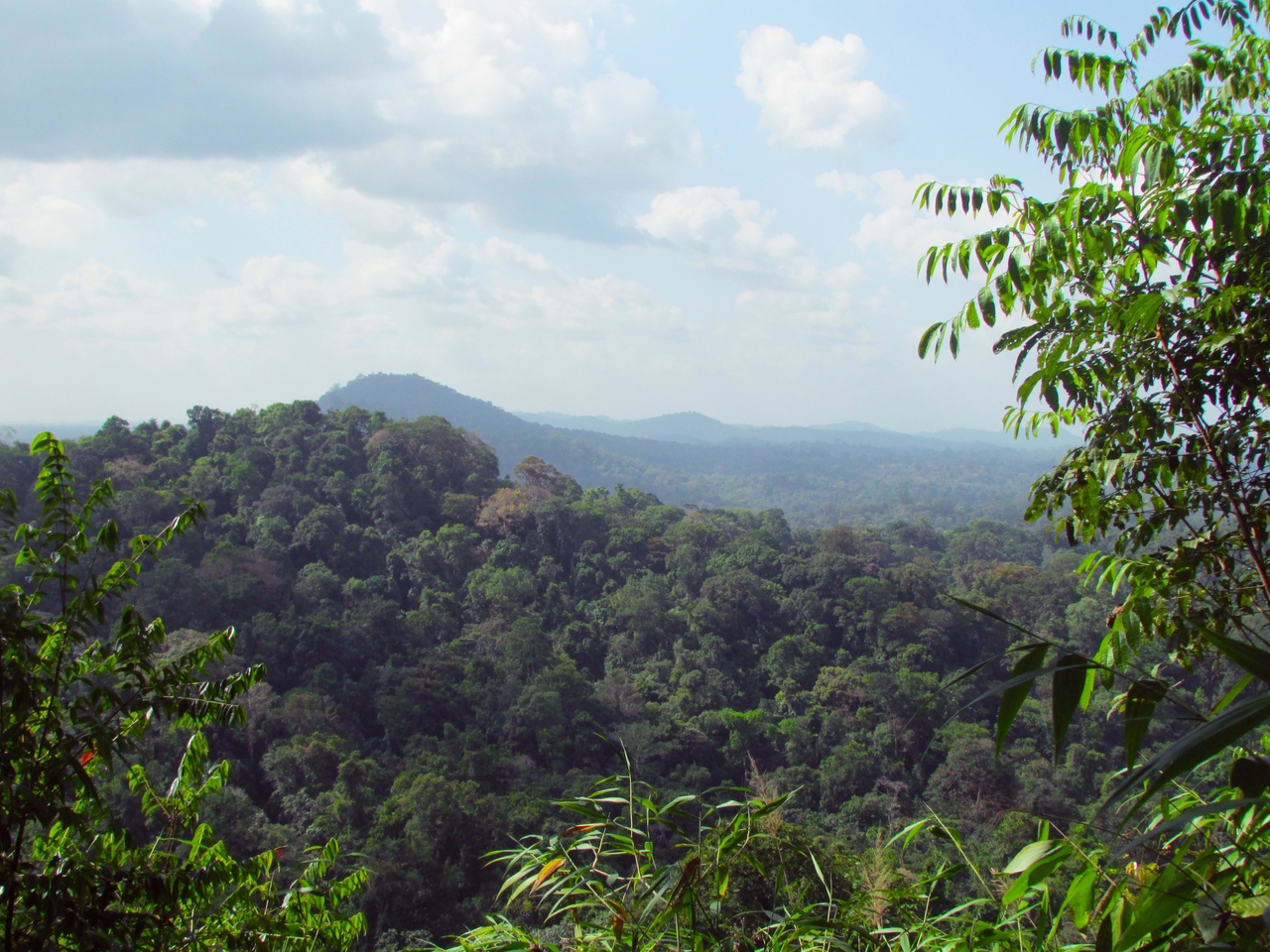 Proposals to open protected areas for mining have been presented in the Brazilian Congress in the last years. The growing demand for specific minerals has been discussed to justify the need for mining in those areas. However, it is still unclear how these projects may impact forests and ecosystems.