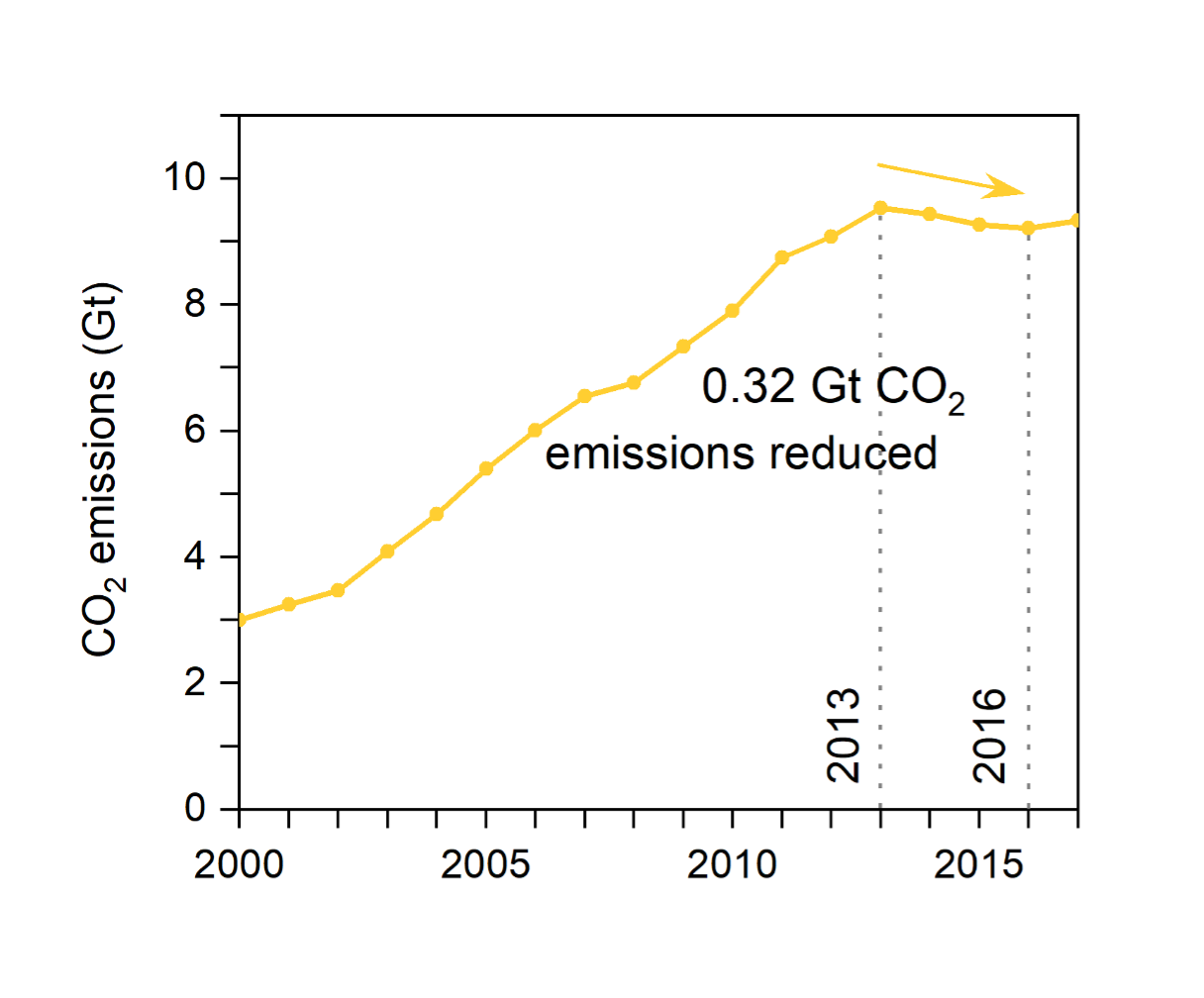 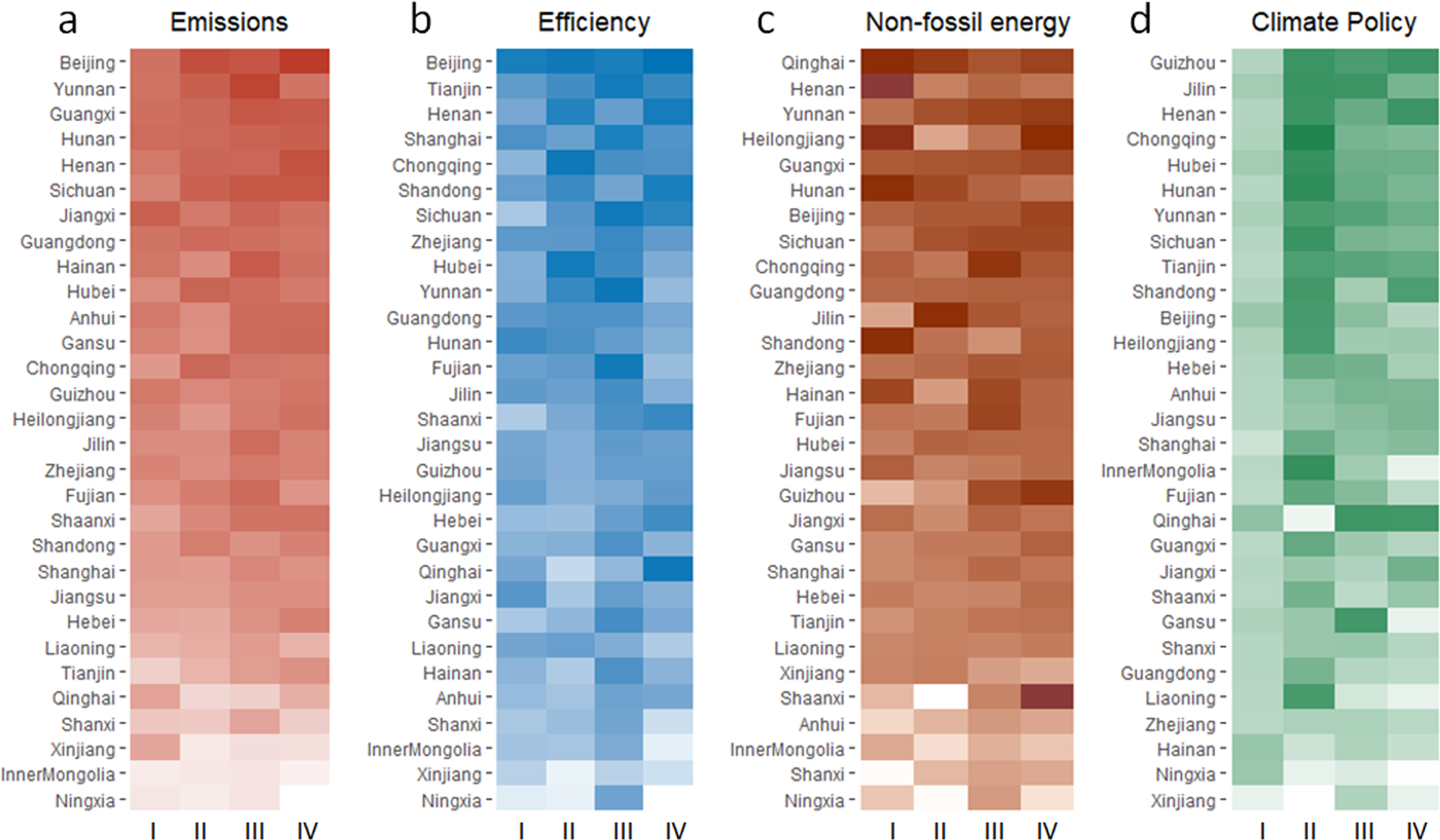 Back to Behind the Paper
Next 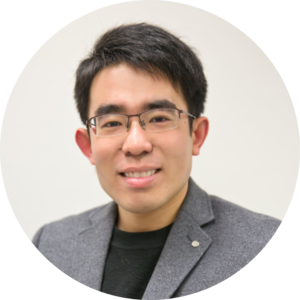