China has announced its goal of reaching carbon neutrality before 2060. This appears to be a challenging goal, as China is still on its way toward reaching peak carbon emissions in approximately 2030.
Zhifu Mi
Dr, University College London
Follow
Like Liked by Zhifu Mi and 1 other
0

A targeted focus on a transition of industrial structure and energy mix is the most promising pathway to achieving CO2 neutrality in China by 2060, suggests an analysis at the provincial level of achievements in emission reductions during 2013–16. 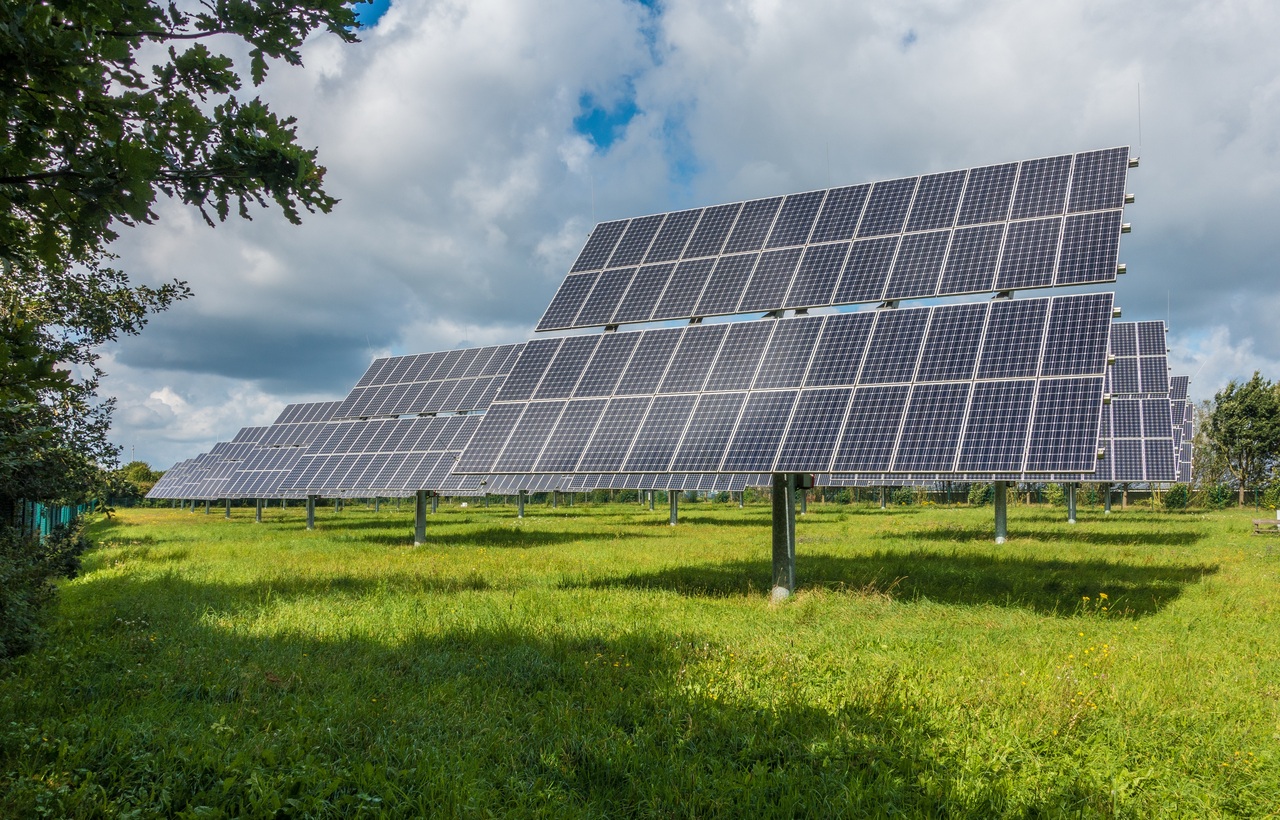